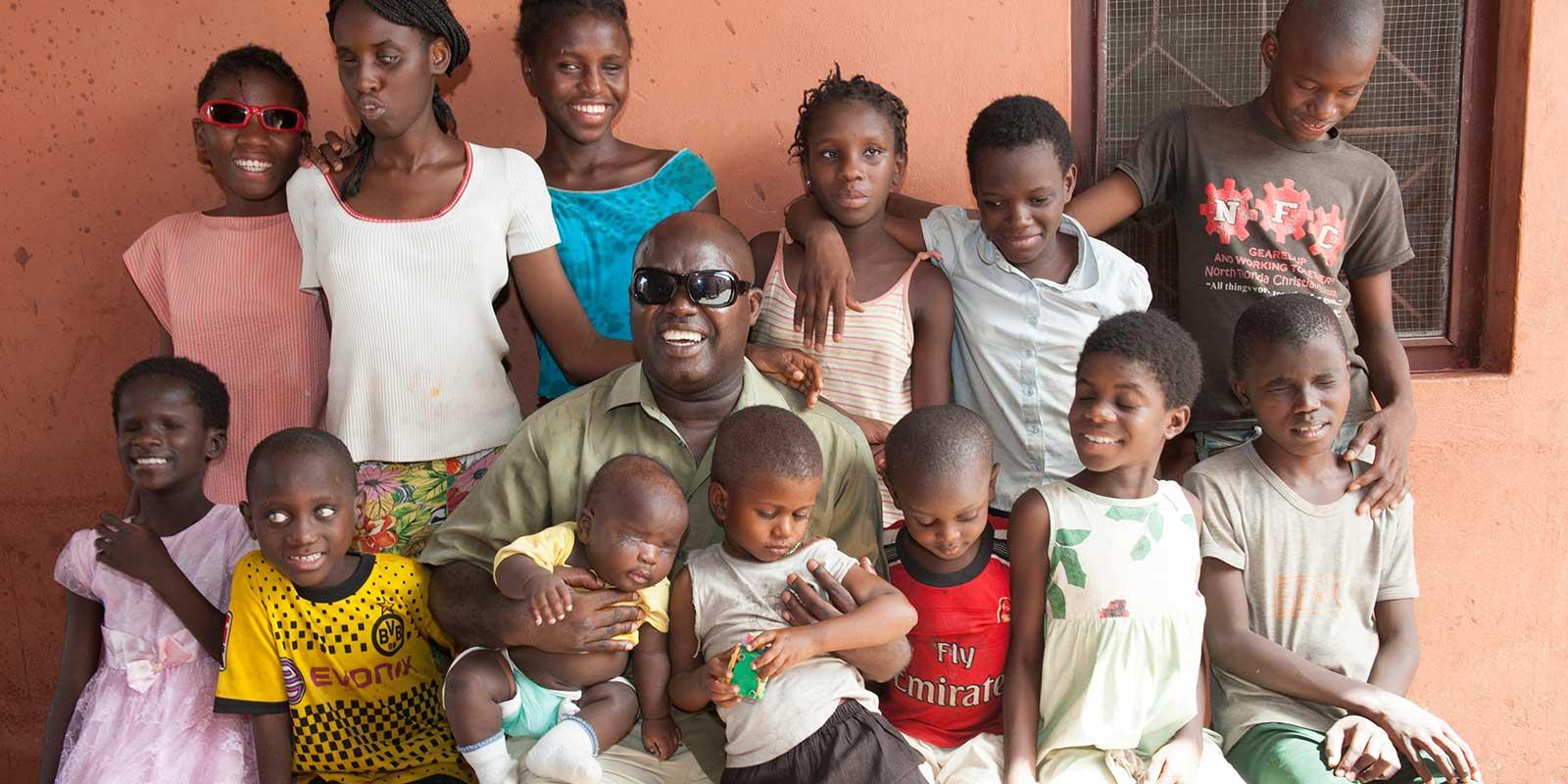 Manuel Rodrigues became blind as a child, but went on to become a successful businessman. He dedicated much of his life to fighting for the rights of children with disabilities in Guinea-Bissau, where they are often hidden away or abandoned.

Sadly, Manuel passed away in May 2020, but his work is continued by his organization AGRICE. In 2017 Manuel Rodrigues was honoured by the World’s Children’s Prize and now, he is nominated to become the WCP Decade Child Rights Hero 2021.

Children with disabilities in Guinea ­Bissau are very vul­nerable. Often children who are deaf or blind don’t get to go to school, and are treated as though they have less worth. Sometimes, particular­ly in rural areas, they are hid­den away or abandoned due to poverty and prejudice.

Manuel and his organisation AGRICE give children with disabilities the chance to live life with dignity. They get access to healthcare and medical treatment, food, and a home, and they get to go to school and are given love and a secure environment. Manuel rescues children who have been abandoned or hidden, but also educates their families so it doesn’t happen again.

Manuel and AGRICE have helped thousands of children to have a better life since 1996. Over 300 blind children have received help at Manuel’s centre and gone to his pre­ school and school especially for the visually impaired. After receiving education and train­ing for a while, most can be reunited with their families and attend a regular school. He fights tirelessly to make sure all chil­dren with disabilities are granted the same rights as other children.

MANUEL CONTRIBUTES TOWARDS FULFILLING THE GLOBAL GOALS, INCLUDING:

Goal 1: No poverty. Goal 3: Good health and well-being. Goal 4: Every child’s right to a good education. Goal 10: Reduced inequalities. Goal 11: Differently abled people share the same rights as everyone else.

Learn more about Manuel in the Globe Magazine:

The texts are from 2017, when Manuel was still alive. The children featured in the texts are older today. 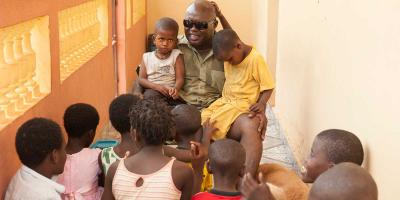 “I was abandoned by my parents because I was blind. 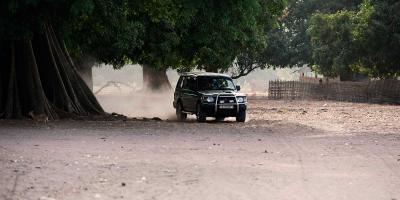 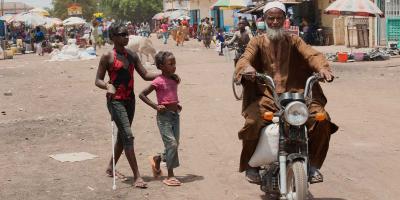 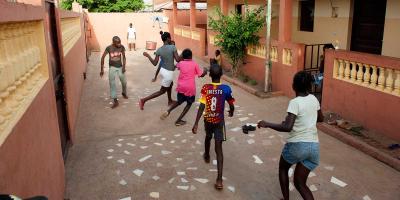