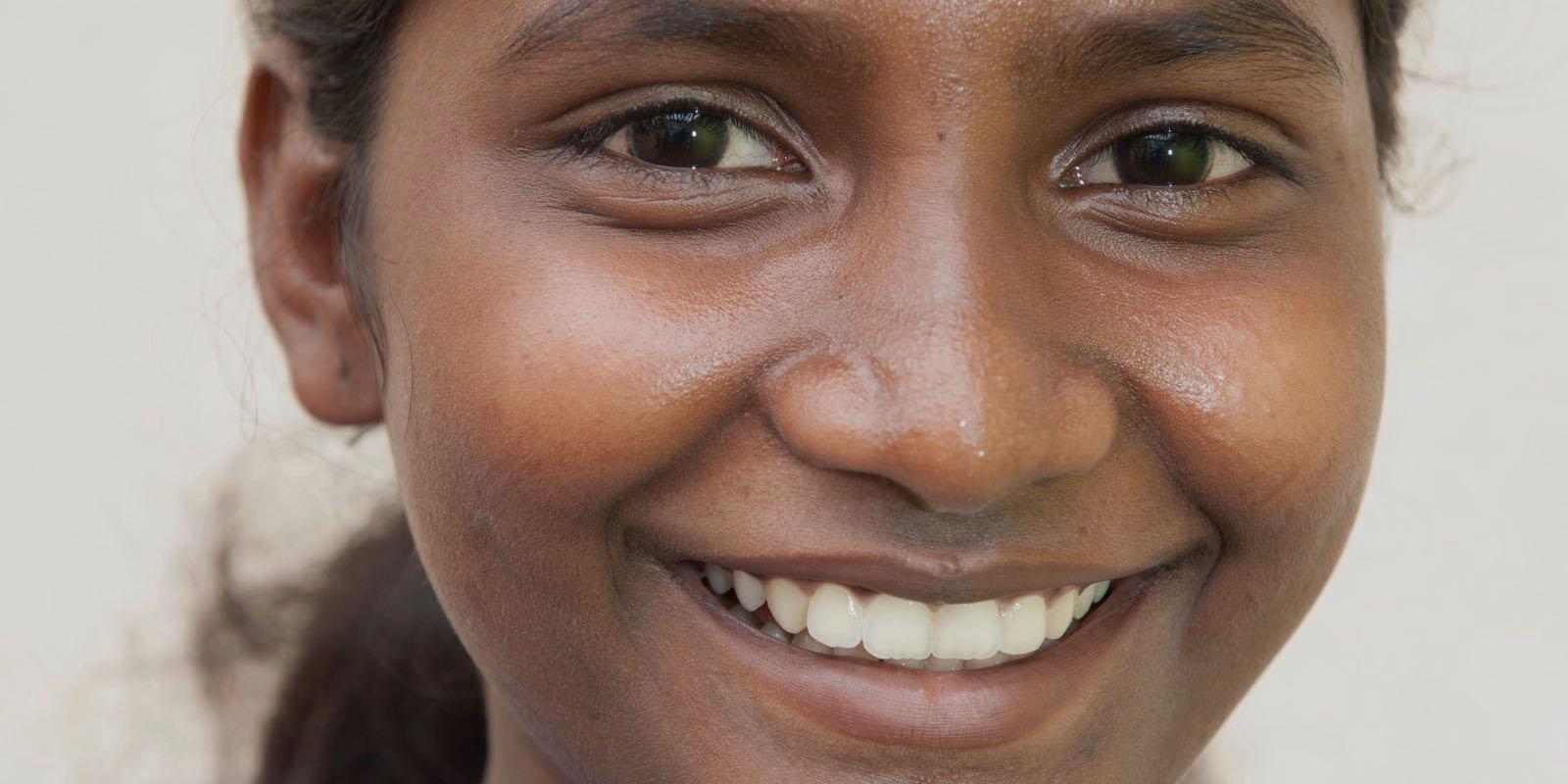 Shalina’s mother felt forced to sell her to a neighbour. Then the Karunalaya centre gave her a safe place to live. Now she goes to school and loves playing football!

Children like Shalina, who can’t stay with their families on the streets, can live safely at Karunalaya children’s centre, which has been supported by Rosi Gollmann and Andheri-Hilfe for 15 years. The children receive education, life-skill training, support and love. And they get to play football!

Shalina says: “I grew up on the street with my family. My parents worked all day long as trash pickers. My father used to promise my mother: ‘I’ll go and buy food’. Then he wouldn’t come home for hours, and when he did appear he was drunk. All the money had gone on booze. Over and over again, my little brother and I didn’t get any food, just water.

One day my mother found lots of money when she was collecting trash. She didn’t want my father to take it, so she asked a neighbour, a young man, to keep it safe. Instead, he spent all the money and said to my mother: ‘Give me your daughter then maybe I’ll pay.’ My mother was so desperate she agreed. Then I ran away and found safety here at the children’s centre. After a month, my mother found out where I was and came to visit me. She said: ‘Forgive me. Stay here and go to school.”

Wants to be a doctor
“I had never gone to school, so first I had to learn to read and write. Now I’m in Year 9 and doing well. I like being able to read the newspaper and find out what’s happening in the world. Sometimes I get angry, especially when I read about girls being beaten and raped. One girl even got attacked by police officers, who should have been protecting her! Girls and boys should work together and help one another instead.

My dream is to become a doctor and help poor people for free. When I lived on the street and got sick, there was never any mention of me going to the doctor, I just lay there. Lots of people die because they can’t afford medicine. I plan to change that!” 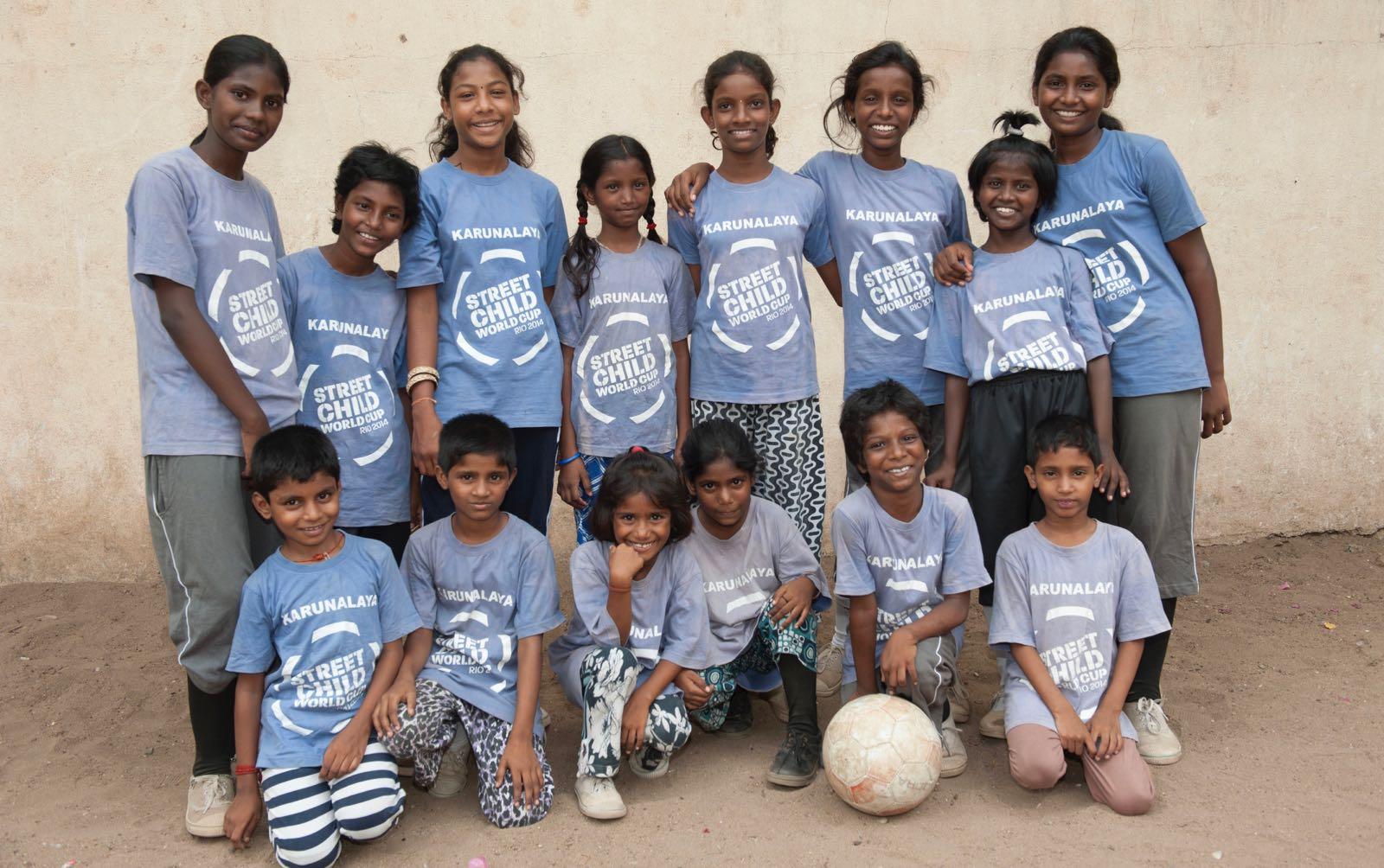 Shalina and her soccer team at the shelter.

Street Child World Championships
The Street Child World Cup takes place in Brazil, and teams from Karunalaya have gone to represent India! Gopinath explains: “I got to fly for the first time. At first I was really nervous, but everybody welcomed us and saw us as human beings, not as inferior, as many do here in India. I made friends for life and we won the ‘Fair Play’ trophy because we played fairly and with respect.” 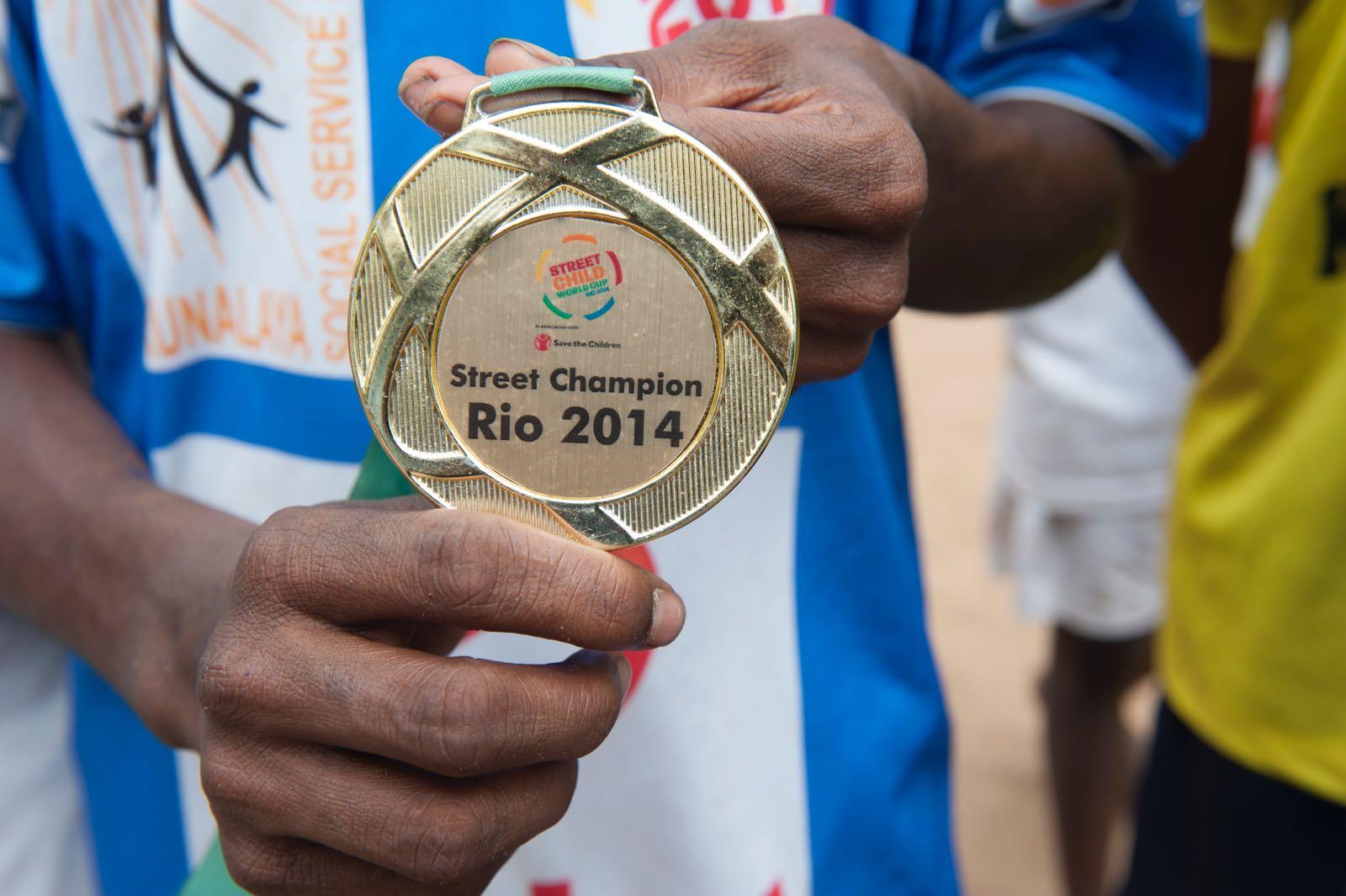 The Street Child World Cup takes place in Brazil, and teams from Karunalaya have gone to represent India! Gopinath explains: “I got to fly for the first time. At first I was really nervous, but everybody welcomed us and saw us as human beings, not as inferior, as many do here in India. I made friends for life and we won the ‘Fair Play’ trophy because we played fairly and with respect.” 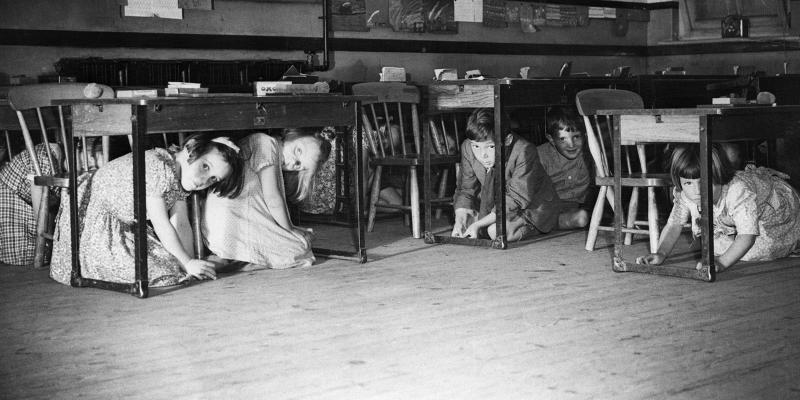 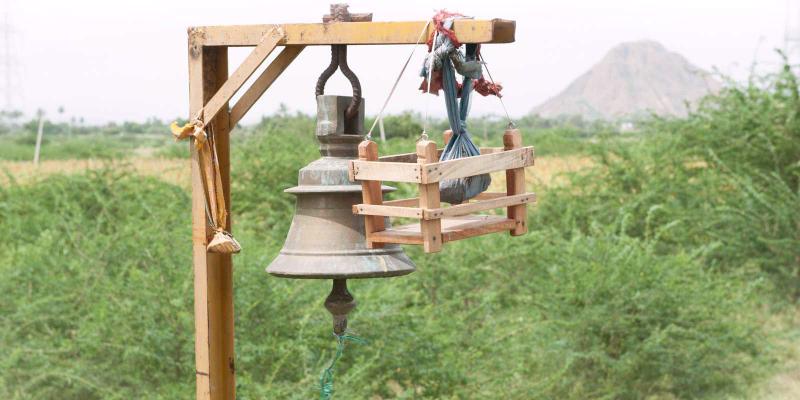 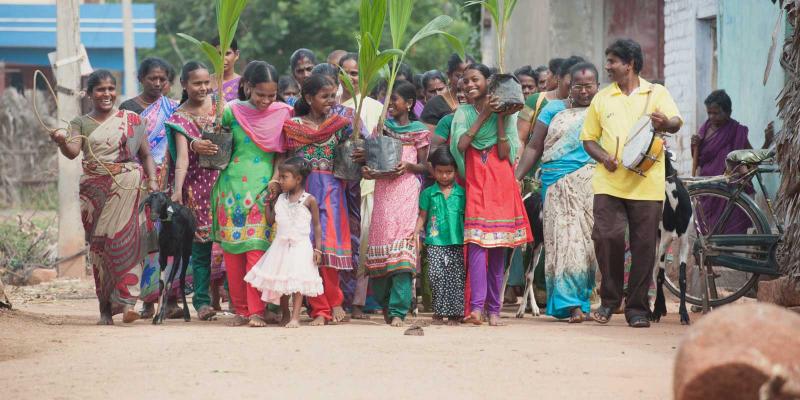 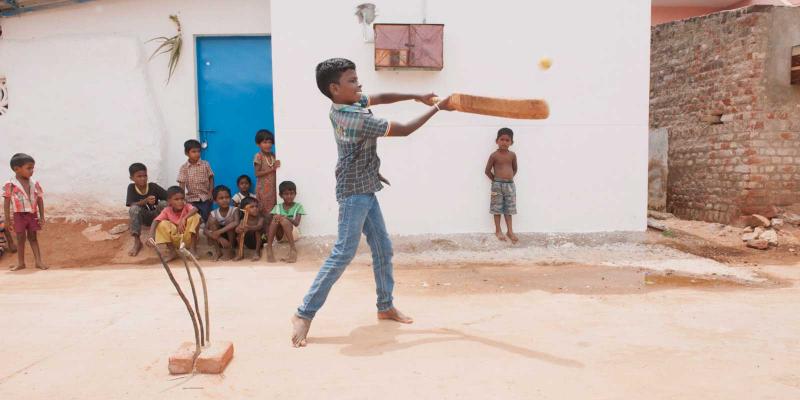 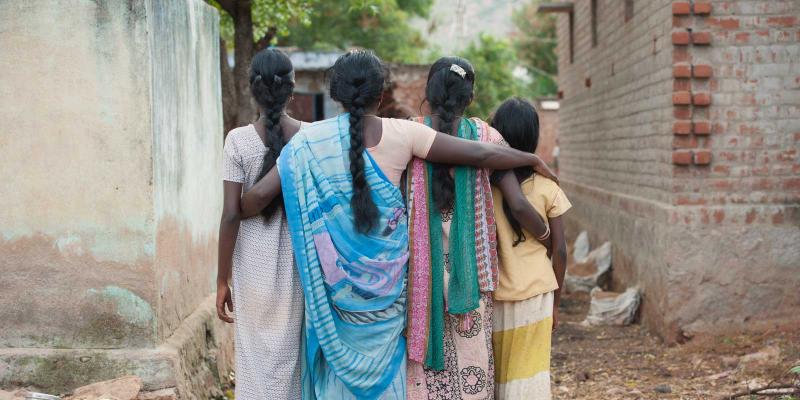 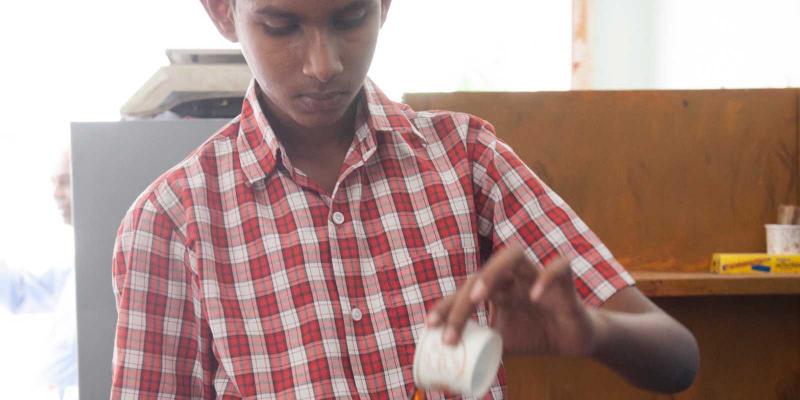 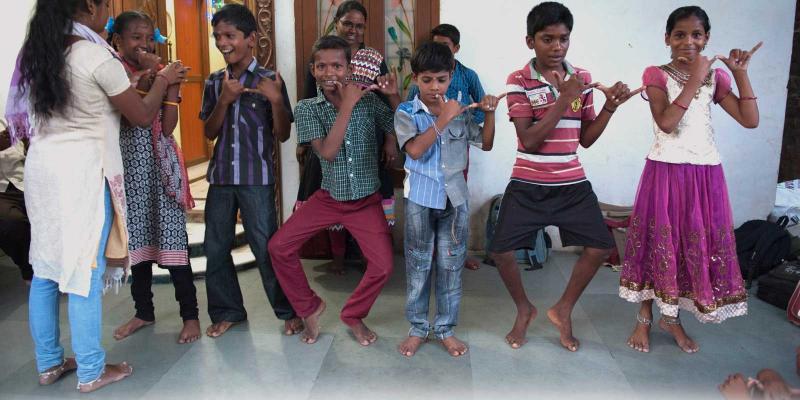 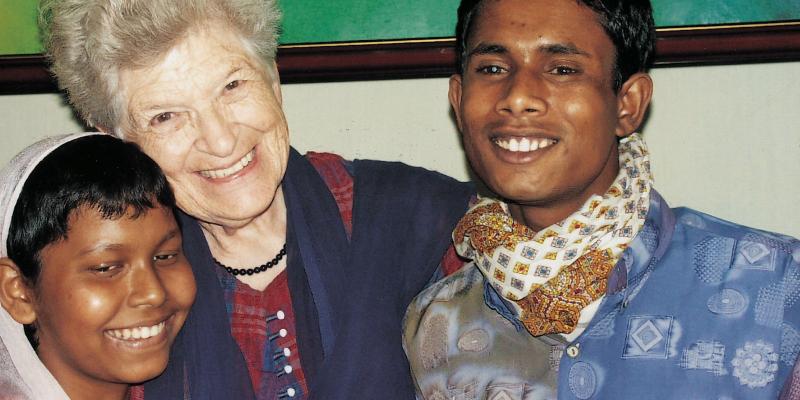