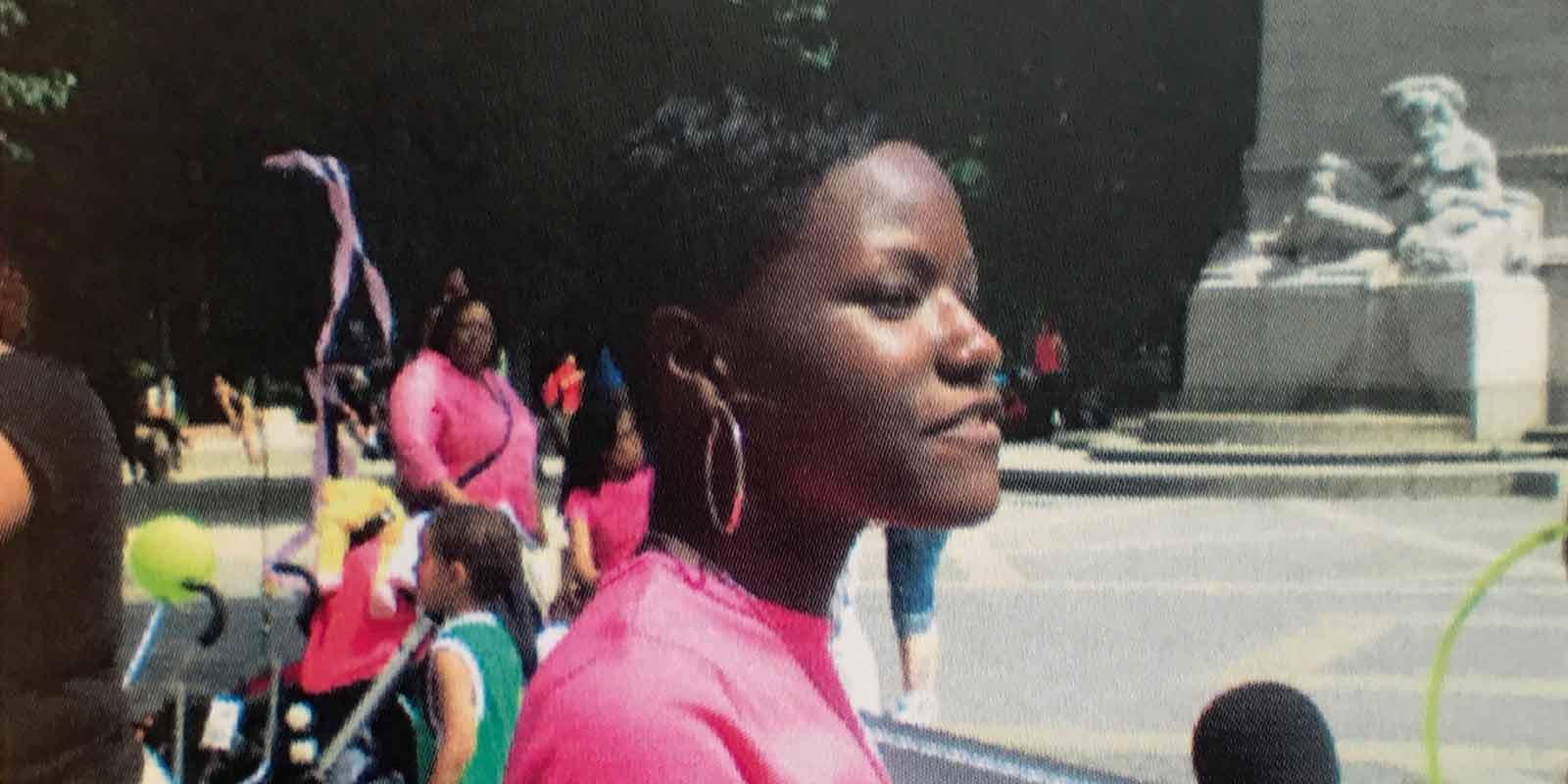 One evening, Rachel looks at Nikki, who is in the middle of writing her speech. She knows that Nikki has a large, ragged scar that runs almost the length of her right thigh, from when a pimp stabbed her with a knife. And that Nikki has been locked up many times from the age of thirteen in an adult jail.
Tomorrow, Rachel and Nikki, and a few other girls will travel to Albany, the political capital of the state of New York. That’s where laws are written and approved. It’s the first time ever that young survivors of CSEC will get their voices heard by those with power, decision-makers.
GEMS and the girls are demanding that American children be granted the same protection and support as children get who have been brought to the US from other countries to be exploited in commercial sexual exploitation of children, CSEC.
But opponents of a new law don’t view the girls as children. One opponent claims they are “...young adults who are very streetwise and who do not obey rules and are not willingly compliant with authority.”
The girls learned early on to follow the pimps’ rules. If only the politicians could see how good Nikki and others have been at listening to adults, maybe they’d stop saying such stupid things, thinks Rachel.

The tears flow
When the girls give their speeches in a dreary conference room, there is utter silence apart from the sound of people sniffing. Shaquana asks them to change the law for the children's sake. An older man dries his tears and says:
“You are all to be commended. I promise you that I will do whatever I have to do to ensure this bill passes.”

Long wait
It took four and half years to get the new law finally approved in New York in 2010. It’s called The Safe Harbor for Exploited Children Act, the first state law in the country that recognised that children and youth were the victims, not the criminals. Twelve states have followed suit since then.
“Now all we need to do is make sure that all girls really get the support they’re entitled to,” says Rachel. c

Speak plainly!
“When we were fighting for a change in the law, we practised using the right words, although it was hard sometimes,” explains Shaquana. “Many people look down on us girls and use language to make us feel worthless. So it’s important that we use words and expressions that enable us and others to understand what we’ve been through, and that it’s happening to others as well, all over the world.” 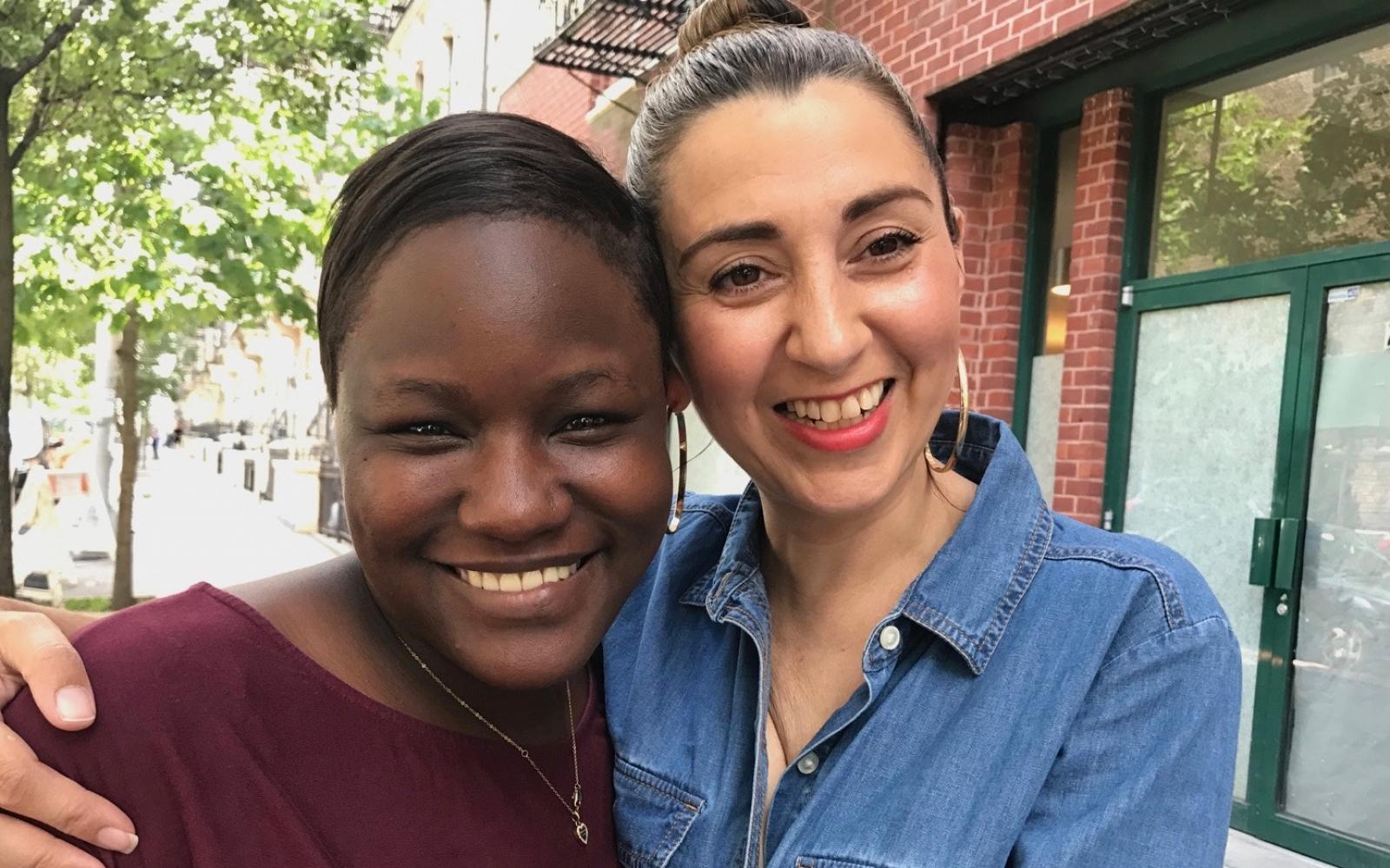 Girls from GEMS, like Shaquana, fight for child-friendly laws together with Rachel.

What is the commercial sexual exploitation of children?
CSEC, Commercial Exploitation of Children, is when a child under the age of 18 is kidnapped, sold or tricked into having sex, or exchanging sex for money, food, drugs or a place to sleep. Some of us have felt that sex in exchange for money or food is our only way of surviving. But a world where we are forced to sell sex in order to survive, eat or get a roof over our heads is not OK.

What do these words mean?
Commercial means buying and selling, like in a shop. That children are treated as goods that someone advertises and sells.
Sexual means that it’s something to do with sex; it could be anything from having sex to being filmed in sexual situations.
Exploitation is where someone with power, like an adult with money, takes advantage of or uses someone who is powerless, such as a girl living in poverty. 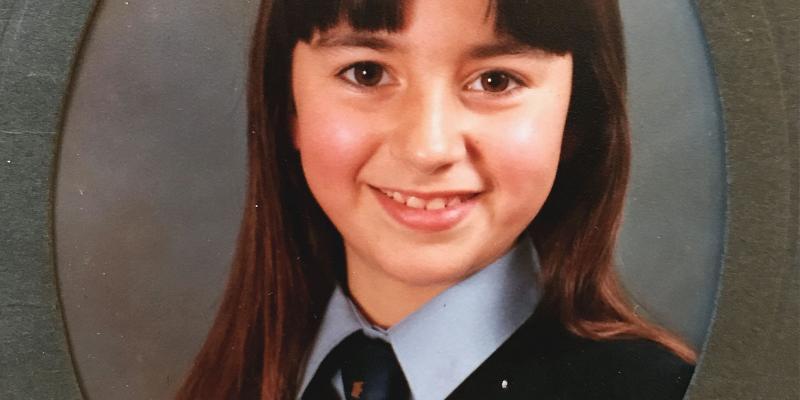 Shaquana opens her eyes, her head is pounding and her face feels tight and stings. 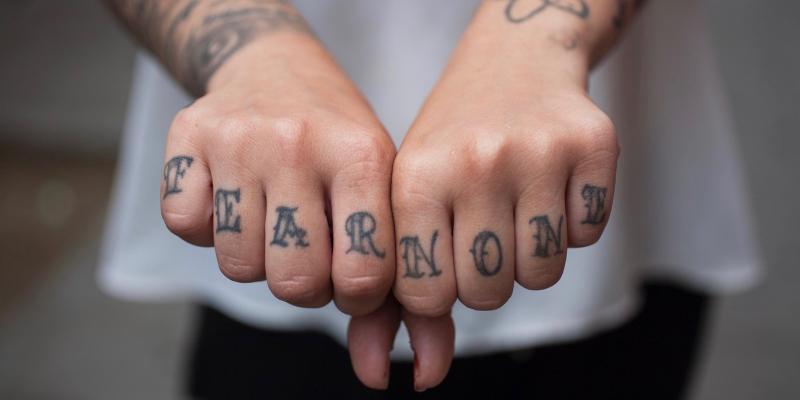 It’s difficult to leave 'the life'.

Rachel Lloyd says it is essential that boys and men are involved in the fight against CSEC and domestic trafficking. 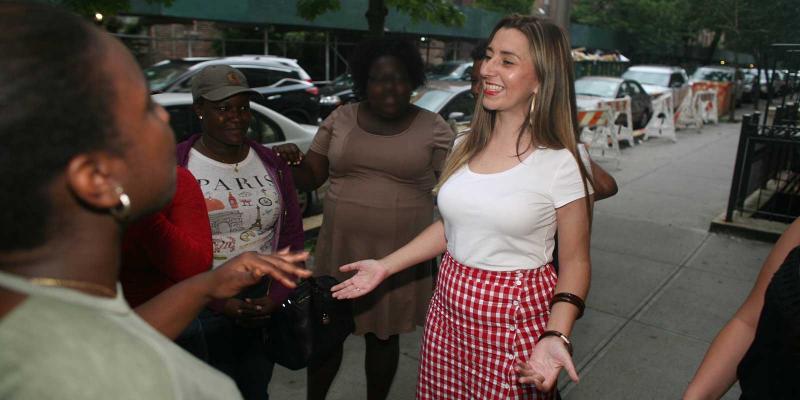