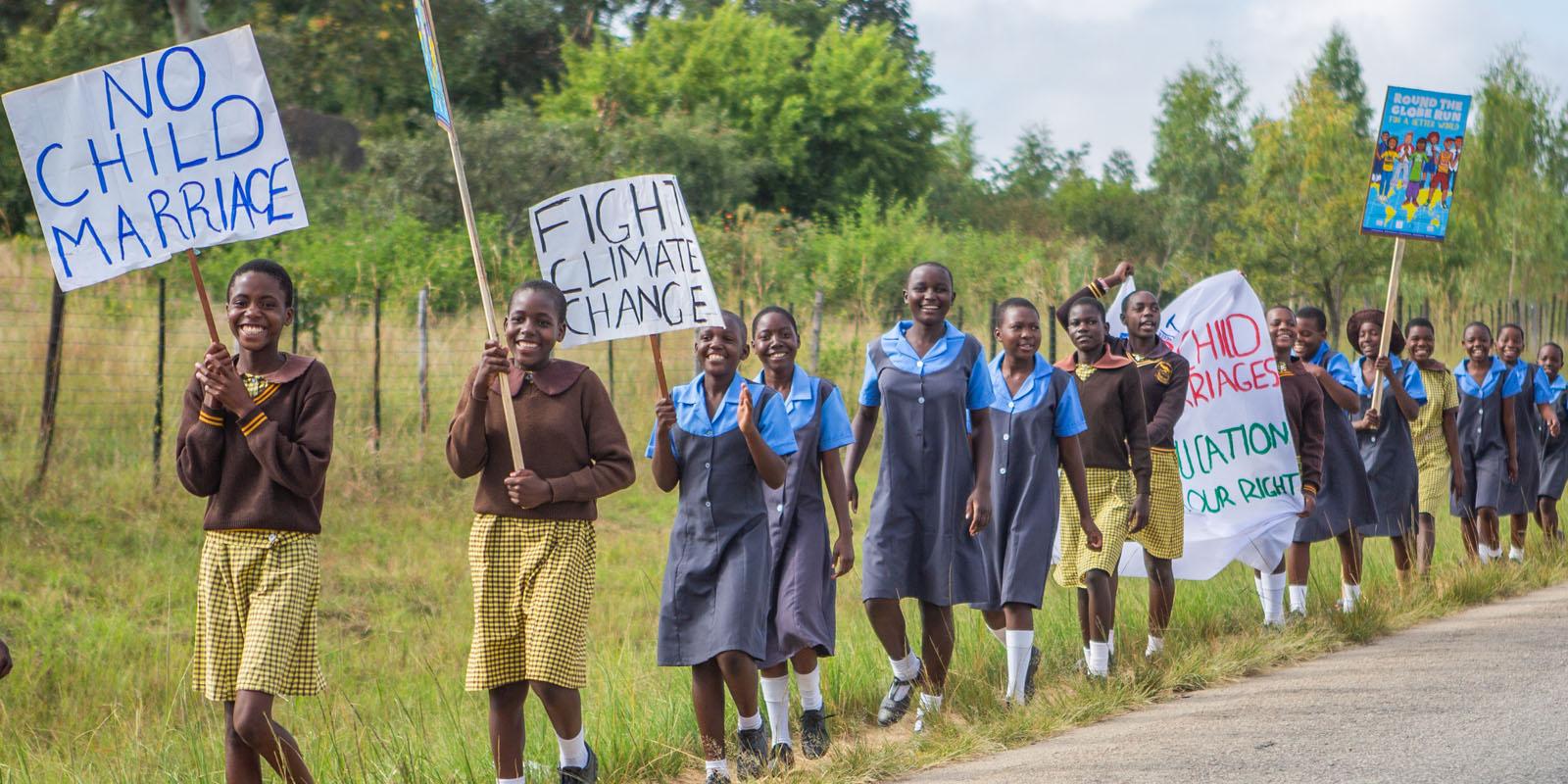 Where does your money go?

The idea is simple but very effective. Children who know that they have rights can stand up for themselves and others, today and throughout their lives. They become changemakers where they live and pass the knowledge on to family, neighbors and local leaders.

Chances are that the children educated and empowered through the World’s Children’s Prize Program will grow up into smarter and more compassionate adults who want to join and build a more humane society where everyone is treated equally, where the rights of the child are respected and where people and the environment are healthy. 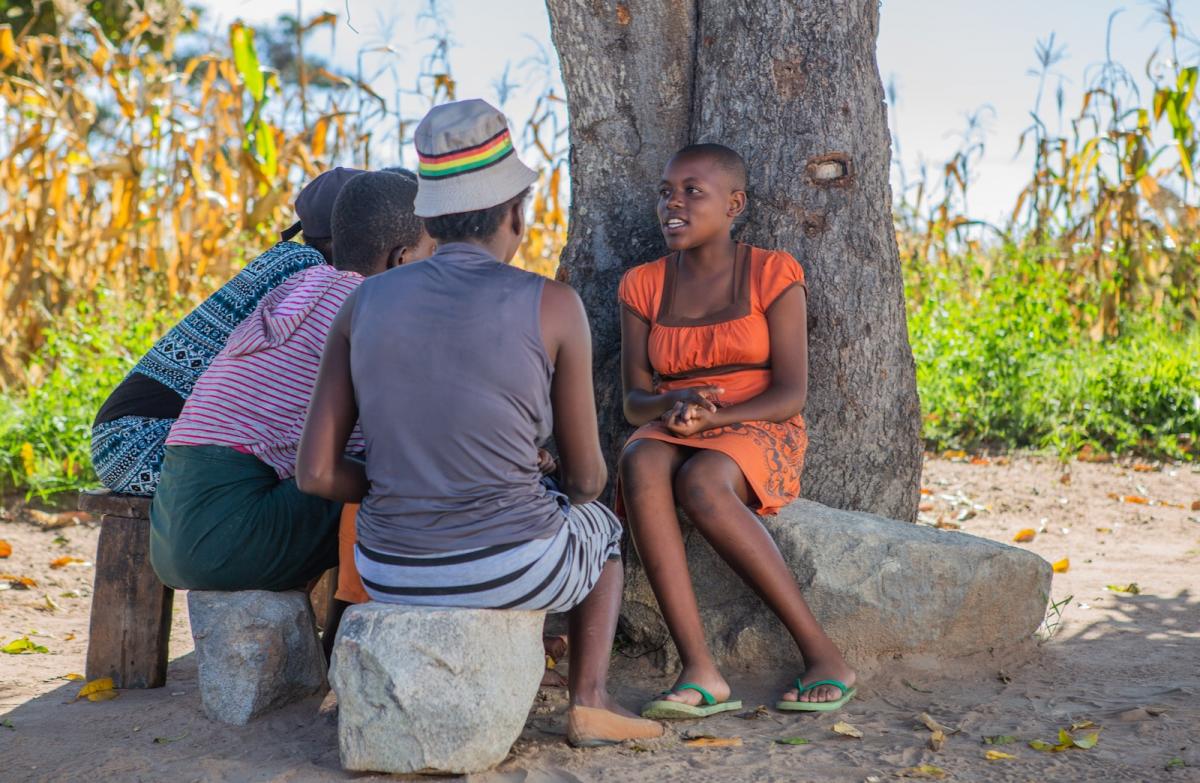 WCP also provides increased support to very vulnerable girls in Zimbabwe and Mozambique, so that they can create a better life. They include girls who were forced to leave school during the pandemic, wjho are sometimes exposed to child marriage, and have lost their dreams. By receiving education about their rights, help with school fees and building small income-generating businesses, they can reclaim their future.

The World’s Children’s Prize (WCP) Program is the world’s largest annual program educating and empowering children to become humane changemakers who stand up for the equal value of all people, the rights of the child, human rights, democracy, and sustainable development. Patrons of the World’s Children’s Prize include H.M. Queen Silvia of Sweden, Malala Yousafzai, the late Nelson Mandela, Graça Machel, Xanana Gusmão, Desmond Tutu and Sweden’s Prime Minister. Since the year 2000, close to 50 million children have participated in the annual WCP Program. Learn more 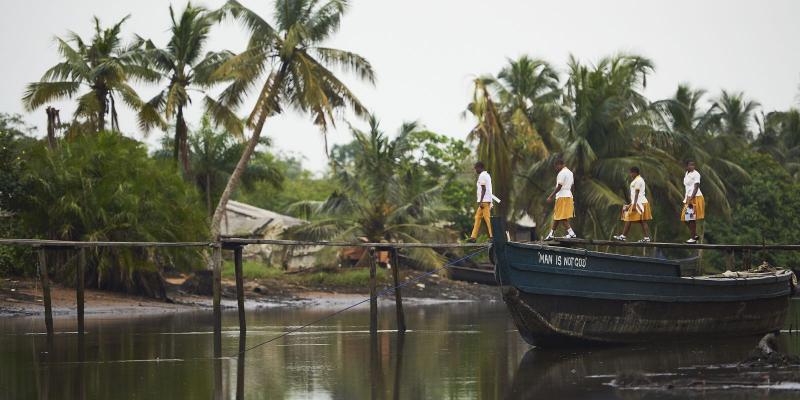 If you can’t find the answers to your question about supporting the World’s Children’s Prize here, please let us know at donate@worldschildrensprize. 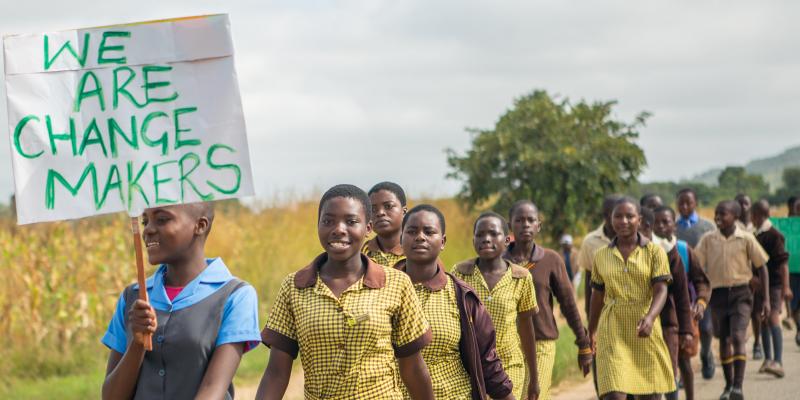 Your gift is doubled to support vulnerable girls

Right now and until the New Year, your gift is matched by a donor, contributing to the education and empowerment of twice as many vulnerable children, especially girls.
WORLD'S CHILDRENS PRIZE FOUNDATION