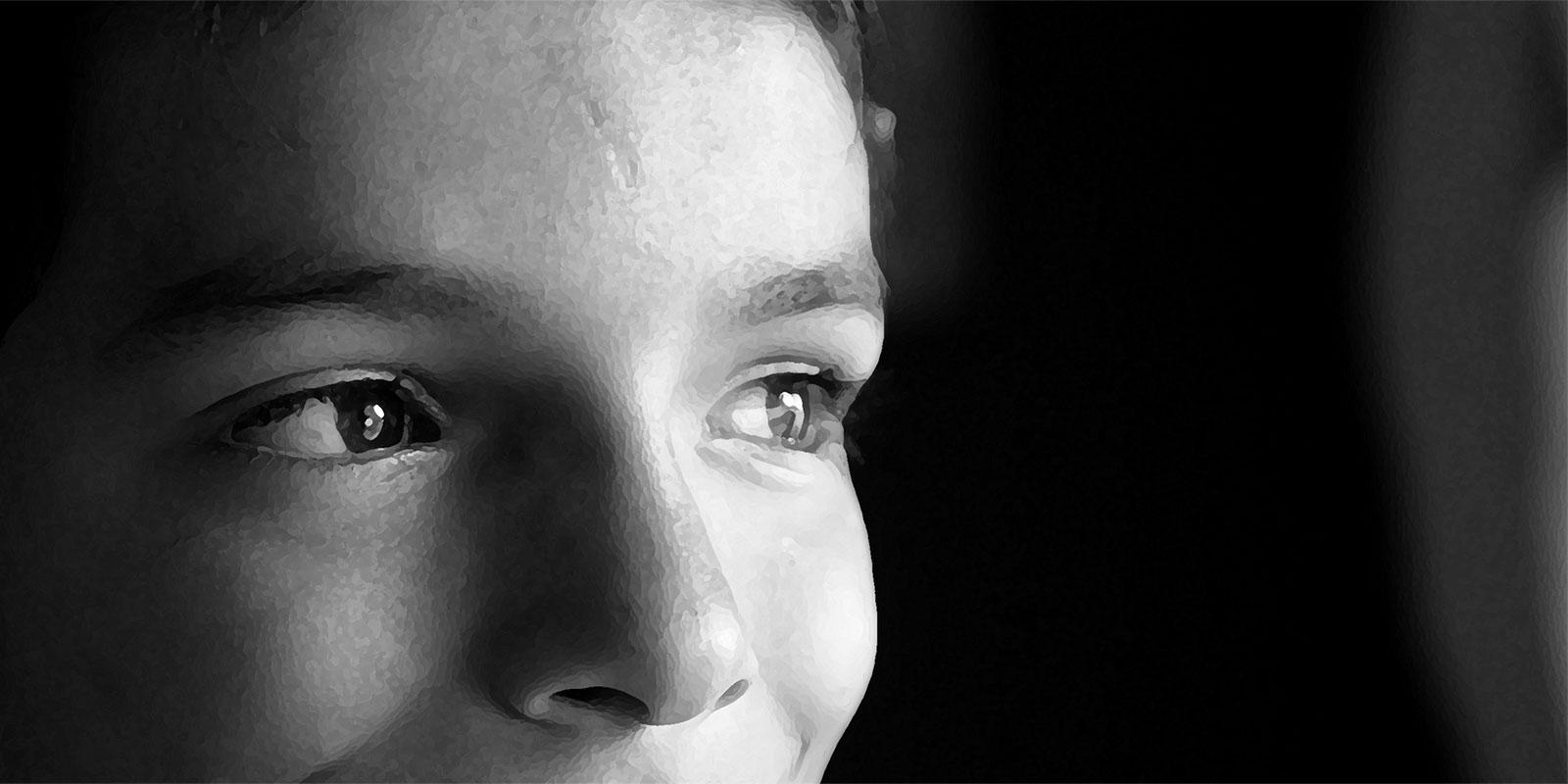 The Roma migrated out of India to Europe nearly 1,000 years ago. They have been subjected to antigypsyism, racism or prejudice against Romani people, for nearly as long.

The term antigypsyism describes the ancient prejudices about the Roma which have resulted in discrimination against them being treated worse than others. Just like the Jews in Europe, the Roma were not allowed to become residents and cultivate land in the past. Instead, they were forced to constantly move. In Romania, the Roma were enslaved in the 1300s and exploited by the state, church and individuals.

Slavery was not abolished until 1860, around the same time as in the US. World War II saw the worst organised mass killing of the Roma in history. Half of Europeís Roma people, hundreds of thousands of children and adults, were murdered by the Nazi regime.

Even today, the Roma are the most discriminated minority group in Europe. In Romania, they are blamed for almost everything that goes wrong, even though only three percent of the population are Roma and few of them have any power to influence society. Thanks to the battle being fought by Valerius and others against antigypsyism,some things have improved. For example, new laws are in place to protect Roma children better and give them the same rights as other children to education, health care and a safe home. But it still is not enough; laws must also be followed...