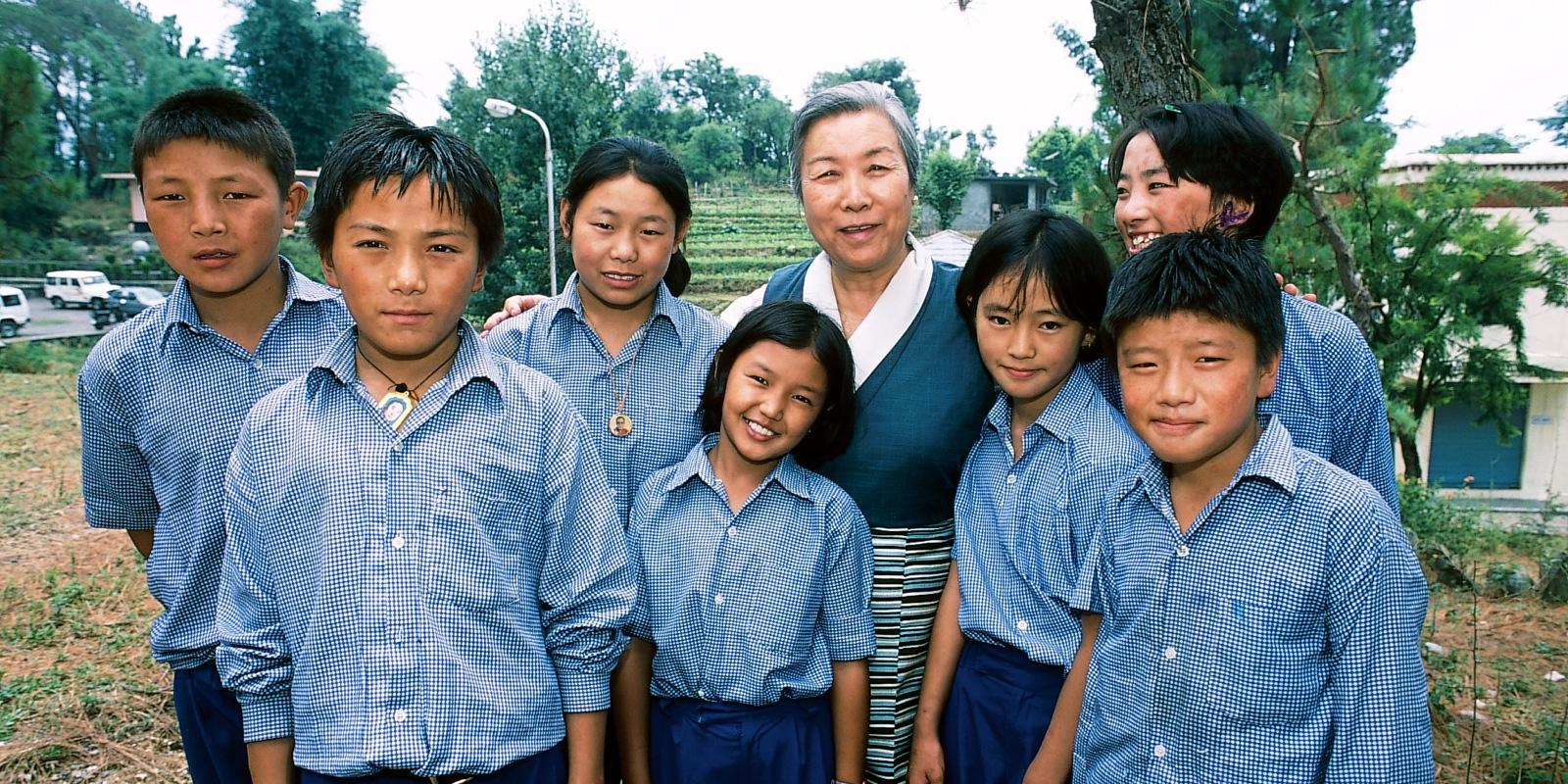 Ama Jetsun Pema la has worked her whole life to support for refugee children from occupied Tibet after fleeing to India along with her brother, the 14th Dalai Lama. In 2006, Jetsun Pema received the World's Children's Honorary Award for her now 50-year-long work for Tibetan children.

Tens of thousands of refugee children have been helped through TCV. Many are orphans. Others are sent by their parents to escape the oppression and poverty in Chinese-controlled Tibet. In Jetsun Pema’s Tibetan children’s villages they get a new home and the chance to go to school. She has fought for Tibetan refugee children for more than 50 years and the children call her ama la, which means respected mother in Tibetan.

Jetsun Pema was born in 1940 in Tibet. At that time her big brother, Tenzin Gyatso, had already been named the Dalai Lama, Tibet’s highest spiritual leader. When she was 9, she was sent to a boarding school in India. A few years later Tibet was invaded by China. After a failed uprising in 1959, the Dalai Lama fled with his family to India. "I was so glad that they were alive, that nothing else mattered", remembers Pema. At the same time, she was sad and angry. "We had lost our land. Now we were refugees".

Jetsun Pema’s tireless work has saved lives and given tens of thousands of Tibetan refugee children a home, a family, education, and hope for the future. In the Tibetan children’s villages, the children grow up in a loving Tibetan home with traditional Buddhist values like non-violence and respect for all life. Pema always puts the children’s interests first and has built up Tibetan Children’s Villages (TCV) into the exiled Tibetans’ largest children’s rights and educational organisation.

Learn more about Jetsun Pema in the Globe Magazine from 2006:

The facts and figures on this page were accurate at the time of writing, in 2006 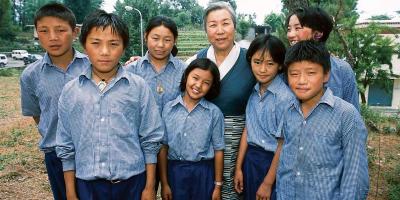 It is winter when Gelek, 12, escapes from Tibet to India. 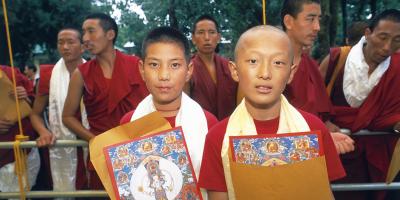 Sonam fled from Tibet in secret, in the middle of the night. 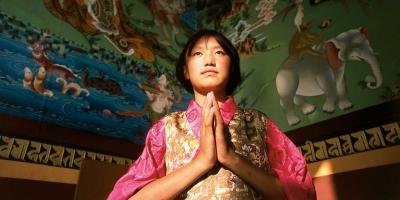 When Tashi was little, her father died. 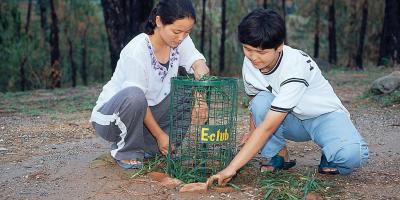 The slaughterhouse staff had never seen anything like it. 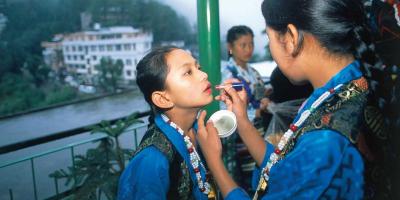 Playing for the Dalai Lama

Dawa, 12, must almost pinch herself to make sure it isn’t a dream. 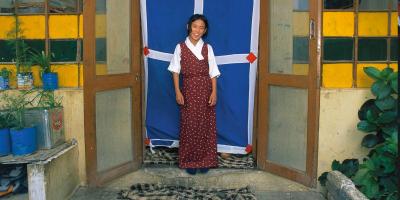 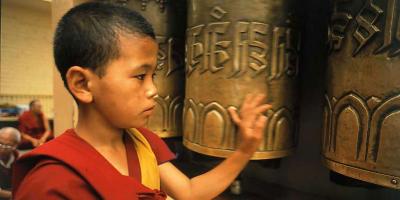 Jangchup has wanted to be a Buddhist monk since he was little. 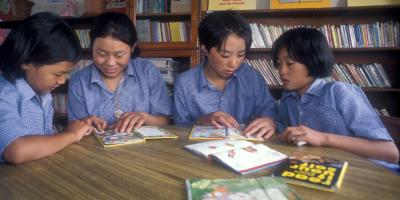 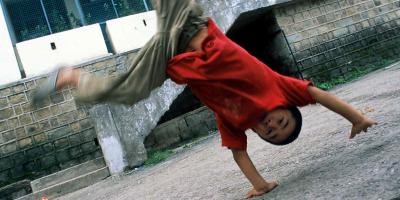 A day in the village

The day begins early in the children’s village. 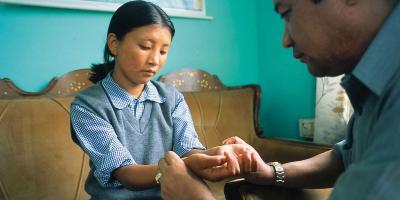 When Naljor, 14, walks up the steep steps of the children’s village she often stops to catch her breath. 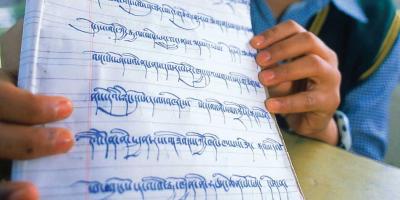 Tibetan is becoming a neglected language in Tibet. 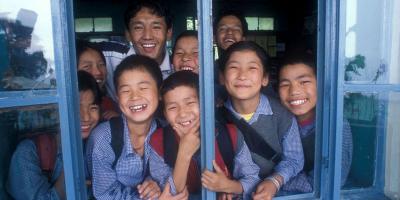 Dhondup came as a refugee to the Tibetan children’s village in India by himself when he was five.