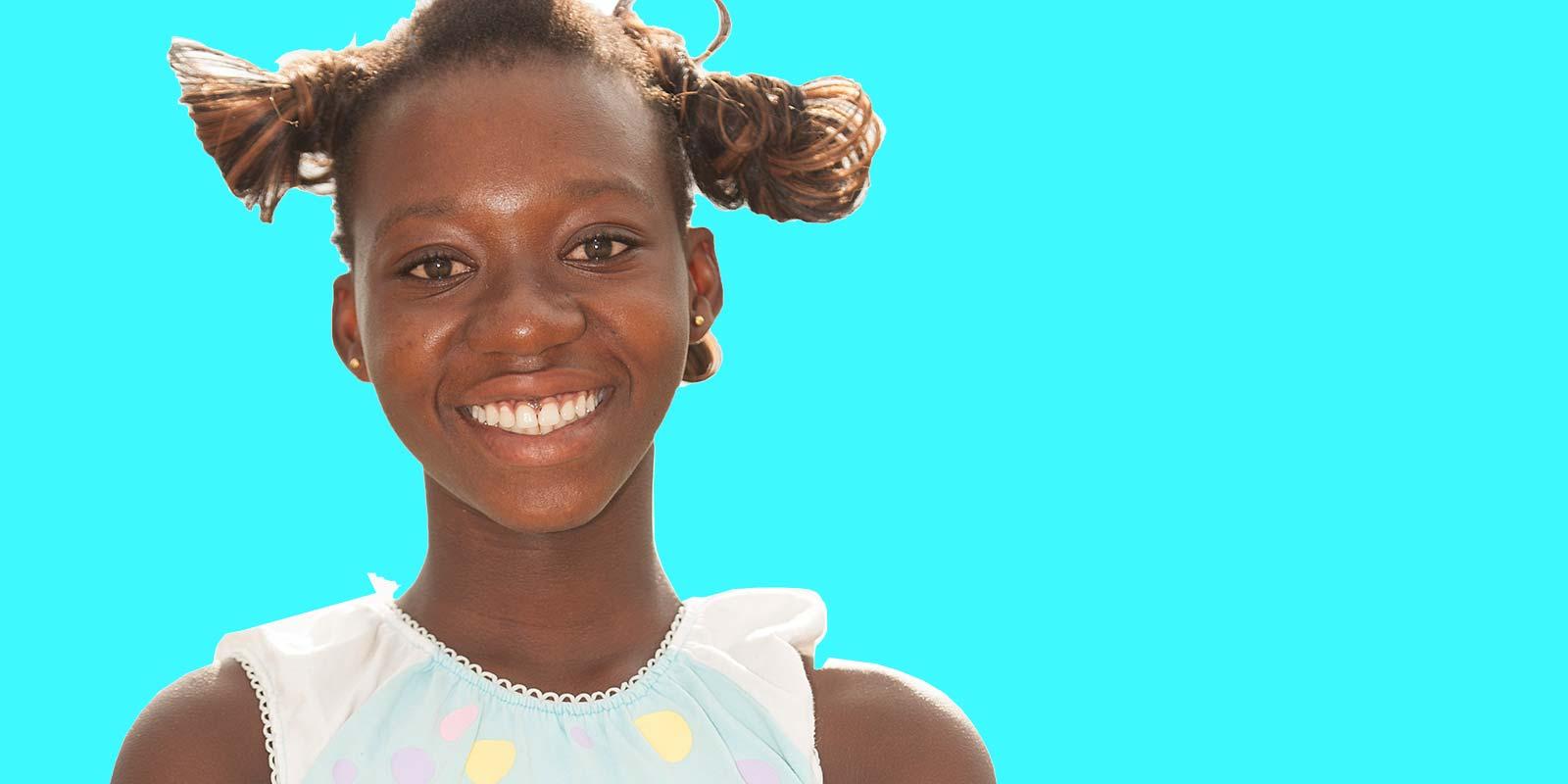 War and the child sex trade

“I’ve been living in this refugee camp for two years now because of the war in my country, Côte D'Ivoire.

War is extremely dangerous for us girls. We are abused by soldiers, and during wars men often take advantage of girls who are poor and hungry. First they seem kind, saying, ‘Come and eat with us if you are hungry!’ But the girl won’t get any food unless she agrees to let them take advantage of her. That is called the child sex trade. I learned that from The Globe, which we read together at the WCP Child Rights Club here at the camp. When soldiers promise not to kill a girl’s parents or siblings as long as they can have sex with her, that’s part of the child sex trade too.
The Globe tells us that the rights of the child are violated in all sorts of ways in war zones. Children are often kidnapped and forced to go with the soldiers to their camps and bases. Both boys and girls are also forced to become child soldiers. During wars, schools shut down and teachers have to run for their lives just like everyone else. Not being able to go to school is a violation of our rights.
Now I’m going to be a WCP Child Rights Ambassador and I’ll have the chance to teach other girls about our rights. If many more gain this knowledge, the world will be a better place for children everywhere. Even in Côte D'Ivoire!”Manuella, 12, WCP Child Rights Club, Ampain refugee camp, Ghana. 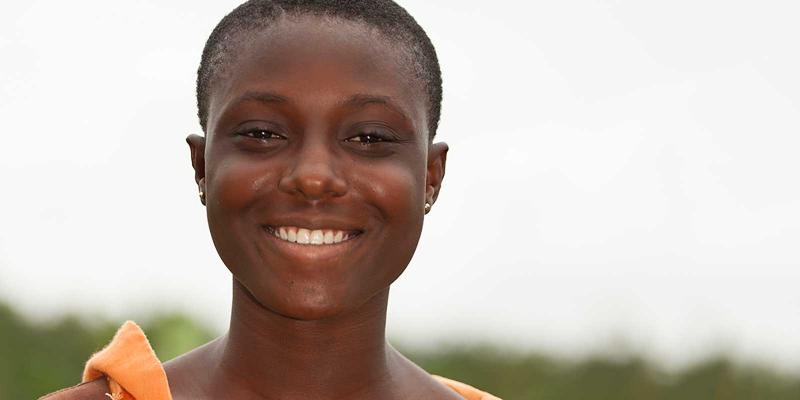 Deaf and a girl – doubly disadvantaged

There are around 200 million children that have different abilities in the world. 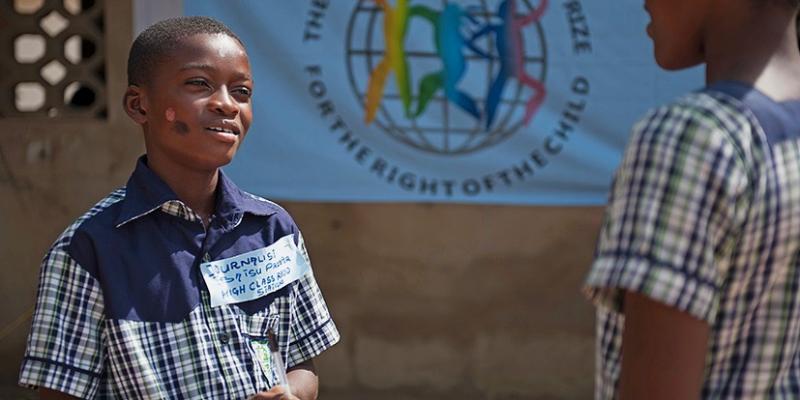 Prosper, 13, one of the school radio reporters at High Class Radio Station, who was covering today's Global Vote. 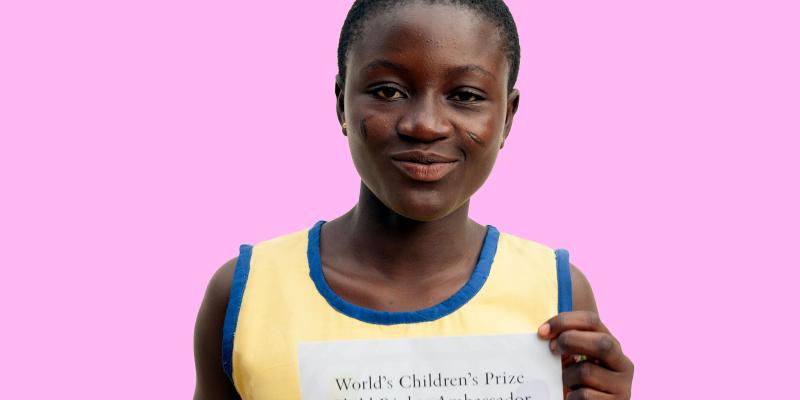 “Girls here can be victims of trafficking. 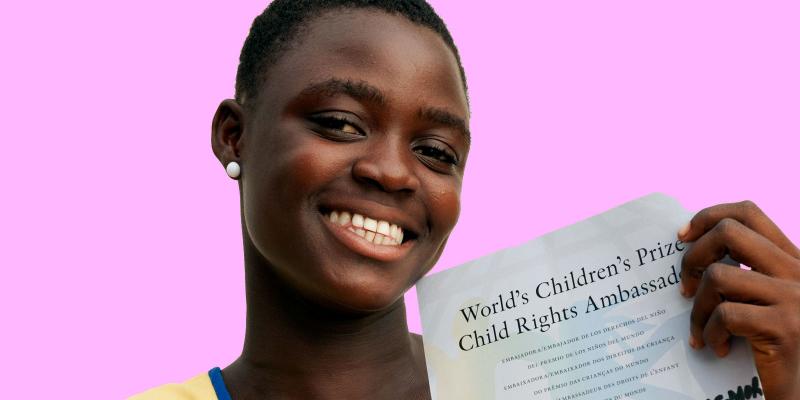 Refuse to be silent

“I grew up in the neighbouring country of Togo with my father. 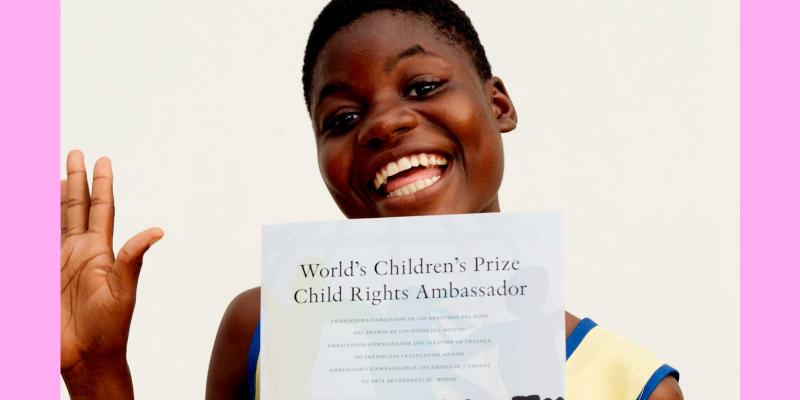 Learn about rights at club

“Boys and girls are not treated equally here. 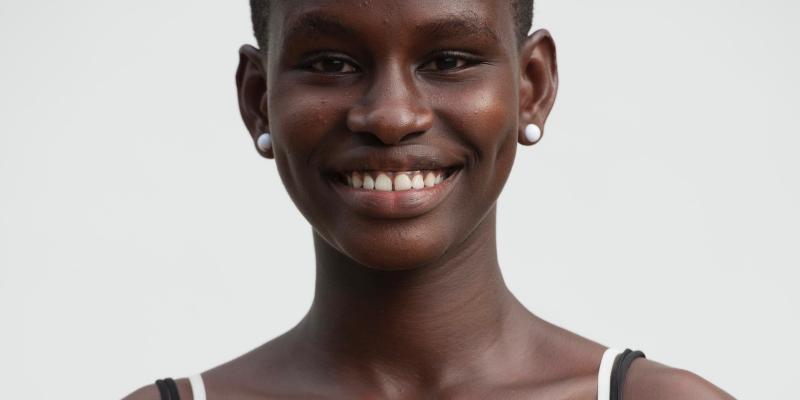 Together we are strong!

“I have just become a Child Rights Ambassador for girls’ rights. 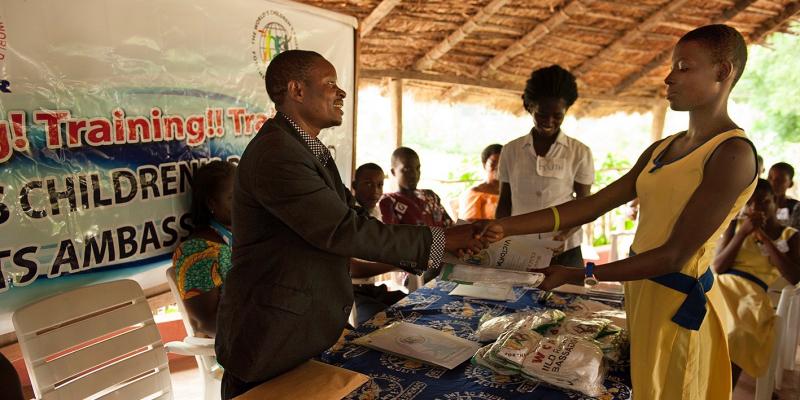 Victory is an ambassador for girls’ rights

“Ever since I was little I have felt that girls are treated unfairly and not valued as much as boys here.
WORLD'S CHILDRENS PRIZE FOUNDATION