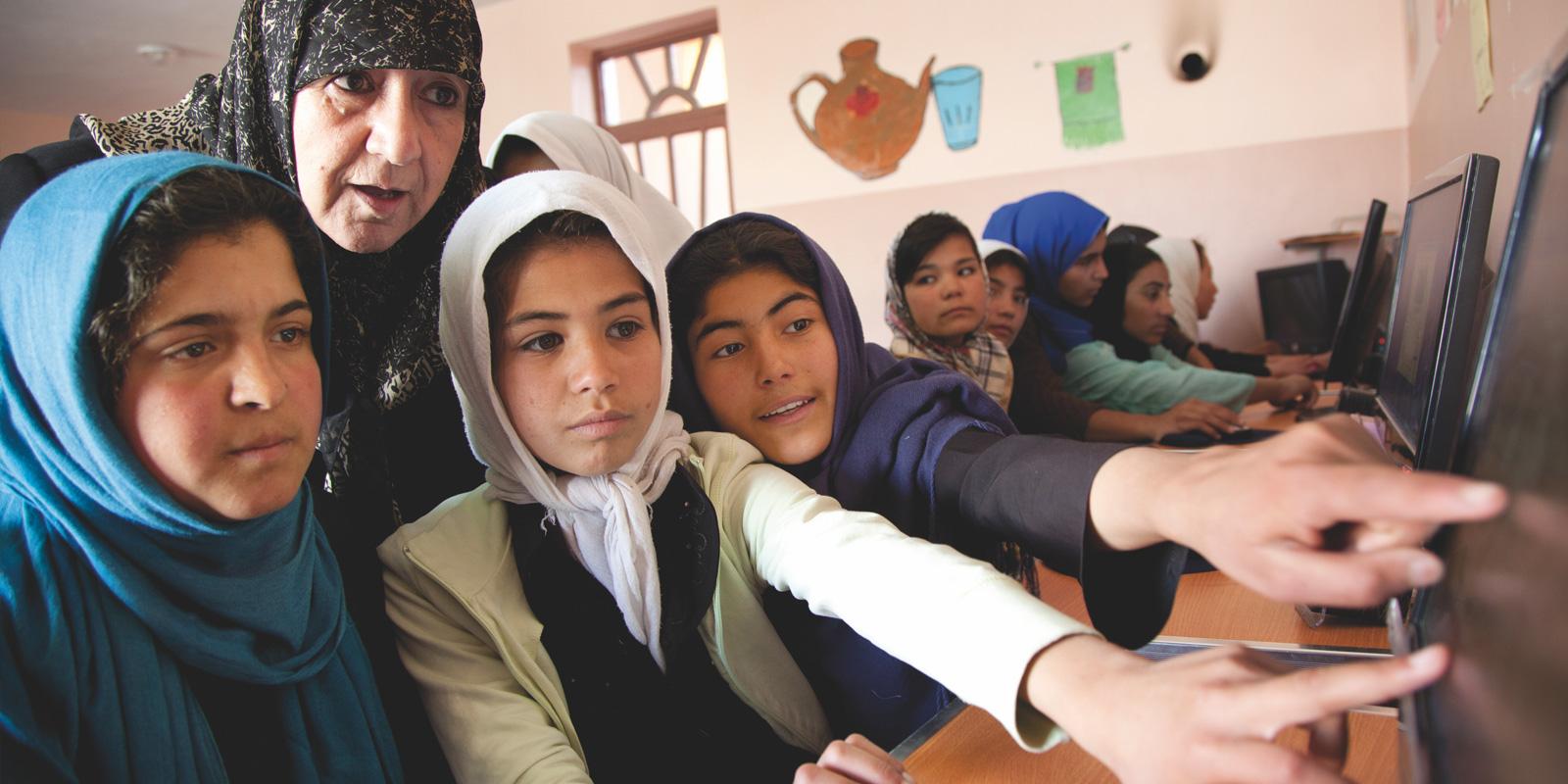 As a young girl Sakena Yacoobi was the only girl in her class. She thought to herself, “Why can’t girls go to school?”

Sakena Yacoobi was honoured by The World’s Children’s Prize Foundation in 2012 for her long and dangerous fight to fulfill Afghan children‘s and women’s right to education, healthcare, and to learn about their rights.

When war hit Afghanistan Sakena Yacoobi was studying in the USA. She wanted to return home and help those worst affected by the war – women and children. When girls were banned from attending school, she opened secret schools.  Watch the video and read the whole story about Sakenas life of danger and her fight for all children’s right to education.

30 years on, Sakena is still fighting for Afghanistan’s children. More than 700,000 of them have received education and healthcare through Sakena and her organisation, AIL. Sakena founded her organisation, Afghan Institute of Learning (AIL) in 1995, during times of oppression and intense conflict. The Taliban regime had banned girls from going to school. But Sakena opened 80 secret schools, trained teachers, and created secret mobile school libraries.

Today, Sakena and AIL run hundreds of schools, health clinics and hospitals in Afghanistan and Pakistan, and have trained 19,000 teachers. The teachers learn new methodologies and have helped 4.6 million children learn critical thinking skills. Every year they give 125,000 children education and healthcare. Through Sakena’s work more than 5.5 million Afghan children have gained new opportunities and faith in the future, despite extreme poverty and 30 years of war in Afghanistan. Now, after the Taliban has again taken power in Afghanistan, no one knows what the future holds, but many are fearful.

Learn more about Sakena and her work in the Globe Magazine from 2012 or here.

The facts and figures on this page were accurate at the time of writing, in 2012 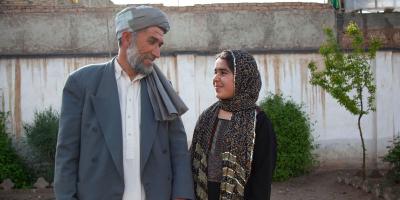 Thunder roared and rain whipped the earthen houses in the village of Ghani Khel on the night she was born, fourteen years ago. 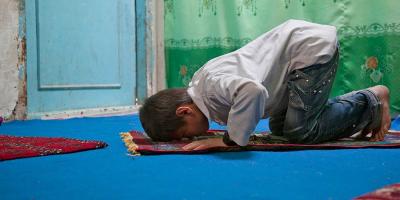 Seven-year-old Muhammed works from four in the morning until six in the evening at the bakery’s hot oven. 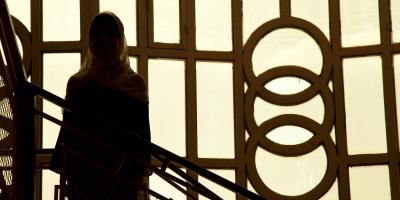 Afghanistan is one of the most dangerous countries in the world for girls and women. 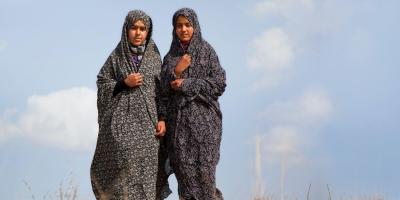 Fatima grew up in constant fear of her father. 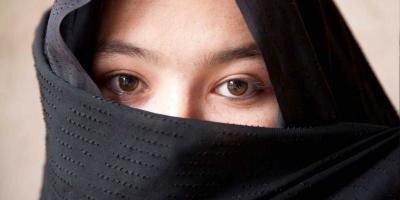 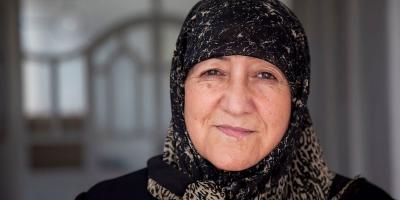 As a child, Sakena Yacoobi is the only girl in her class. 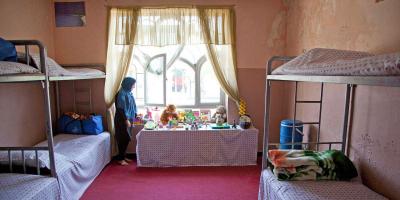 Aisha was orphaned early in her life. 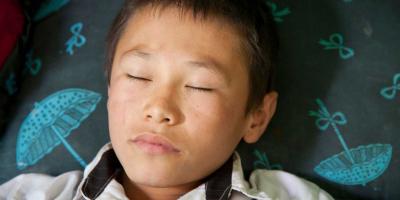 Muhammed’s father has a paid job as a government soldier.