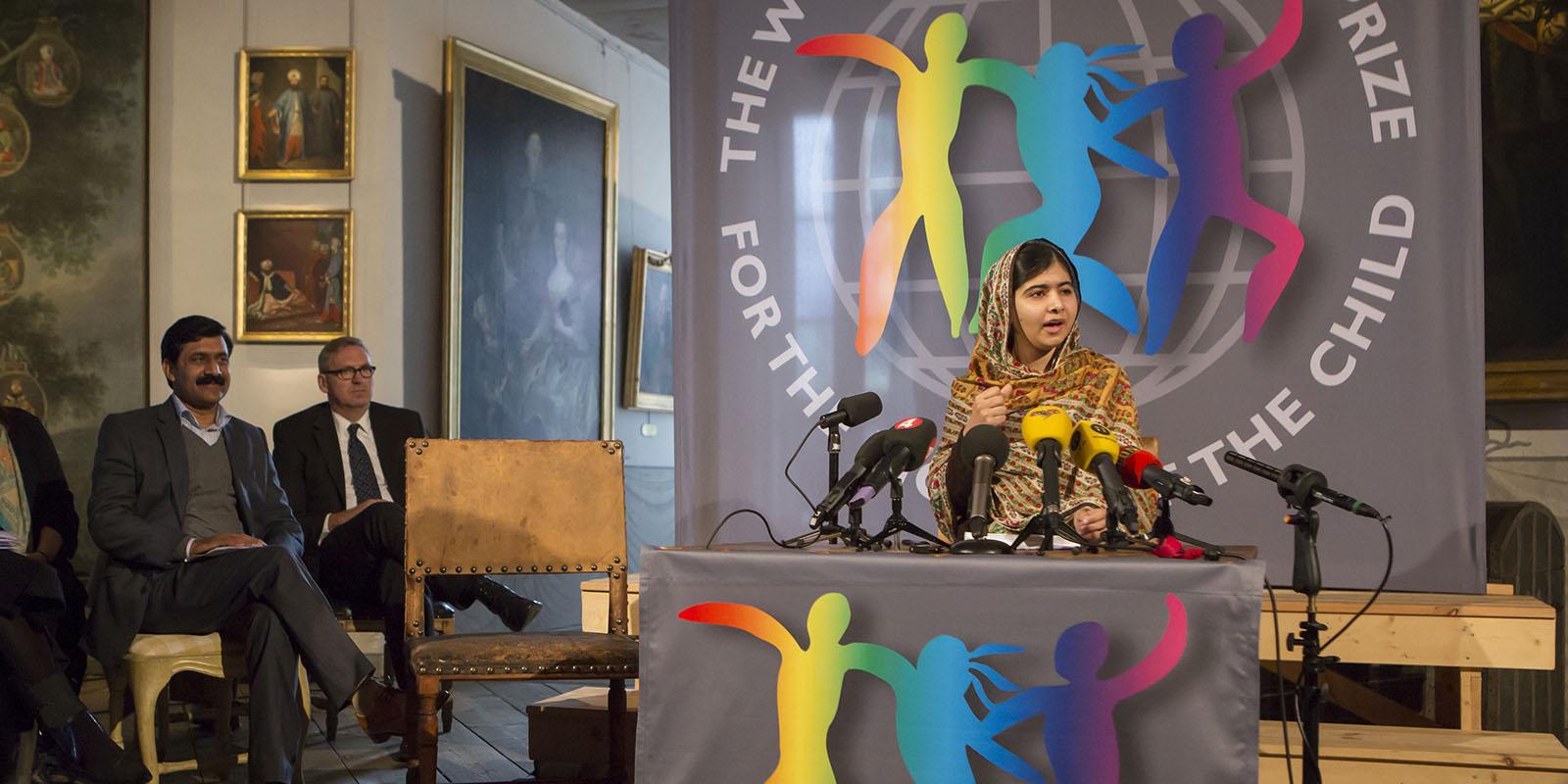 What is a press conference?

Do you have something important to say and do you want as many people as possible to get the information quickly? Then do what pop stars and politicians do: invite the media to a press conference and get their help in spreading the message.

A press conference can be about anything from the premiere of a new film, to an accident that has taken place. You've probably seen or heard coverage from press conferences on the news, or read about them online or in a newspaper. The people announcing the news usually sit right at the front, often on a small stage. Journalists and photographers make up the 'audience' and ask questions. Photographers and camera operators move around the room to get the best pictures.

Where is a press conference held?
A press conference can be held anywhere. Indoors or outdoors, at a playground, in a castle or in a school dining hall. But since journalists are often short on time, it shouldn't be too complicated or take too long to get to the press conference (their workplaces are often close to town centres). They may not have time (or make the effort) to get there, even if they're interested. 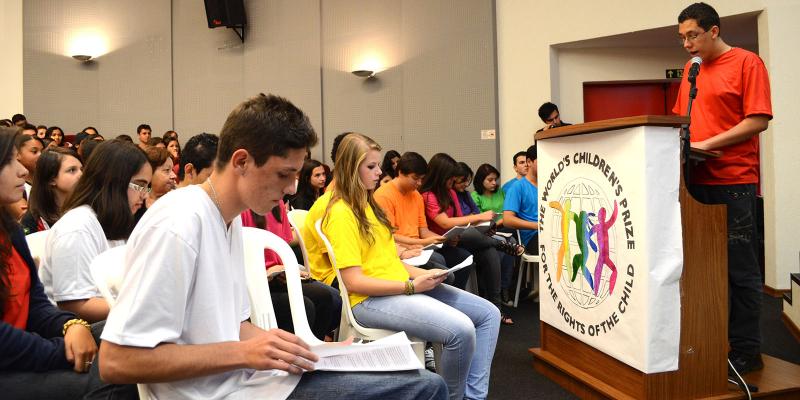 Here are ten tips to help you and your friends before and during your World's Children's Press Conference!.

It's becoming increasingly important to communicate your news via social media. 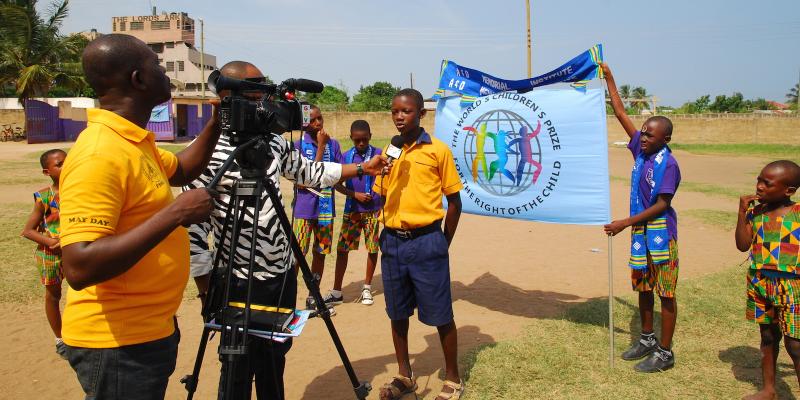