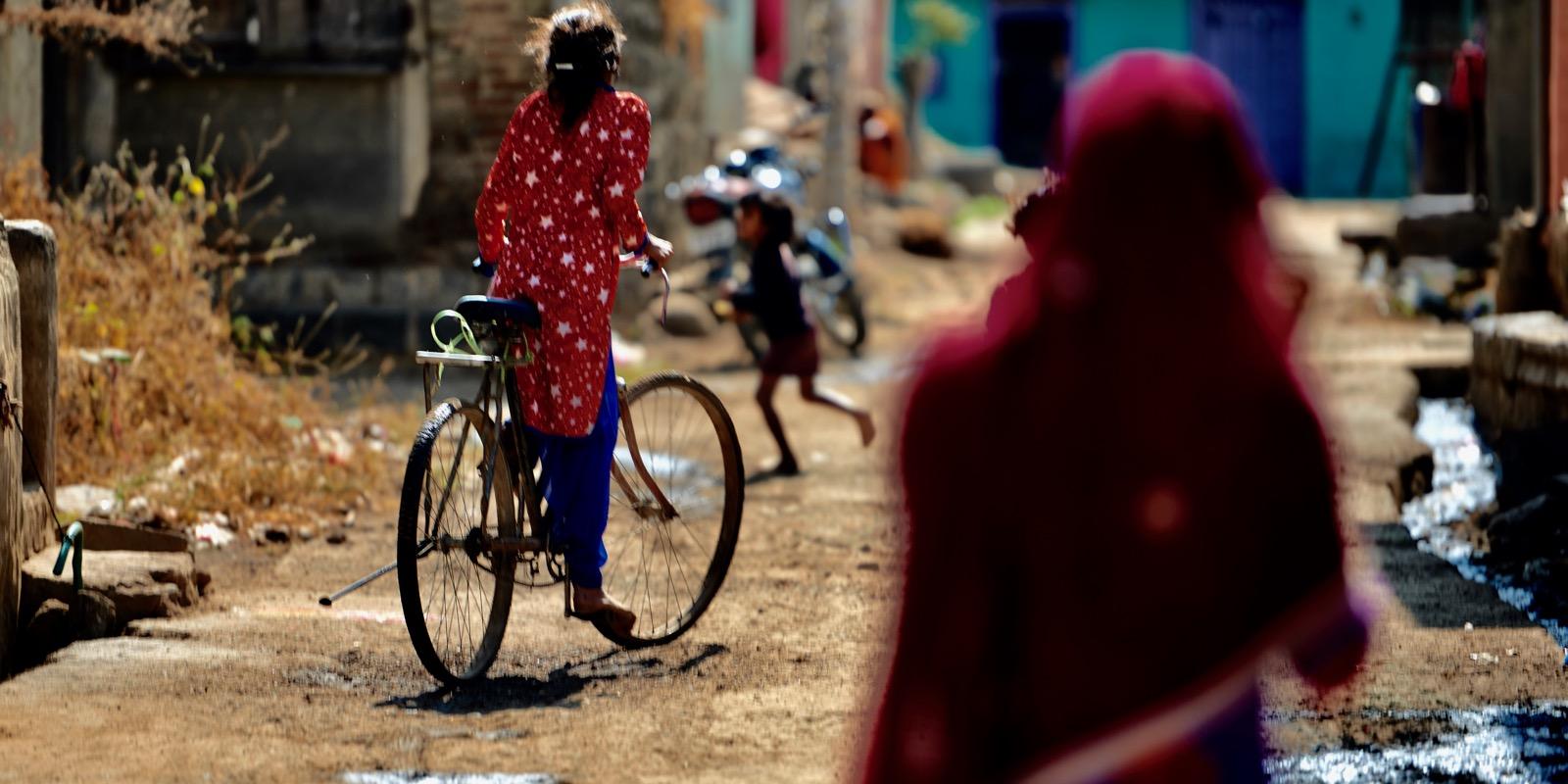 In India:
• 240,000 girls under the age of five die every year because of discrimination, through getting less food, medical treatment and care than boys.
• More than 3.7 million girls don’t go to school.
• With over 200 million women who can’t read, India has the highest number of illiterate girls and women in the world.
• Every five minutes, a case of domestic abuse is reported to the police.
• 92 girls and women are raped every day (2014).
• 11-16 million female foetuses may have been aborted between 1990 and 2018.

Girls left in the rubbish

“We realised that the situation for girls in India was far more serious than we first thought, and that discrimination against girls started as early as in their mother’s womb. If parents found out during a scan that they were expecting a girl, many chose to have an abortion. And across India, female foetuses could be found dumped at rubbish tips, having been killed at birth,” says Ashok, sadly. He became an important voice in the movement that was responsible for the introduction of a law banning abortion on the grounds of gender, which came into force in India in 1994. 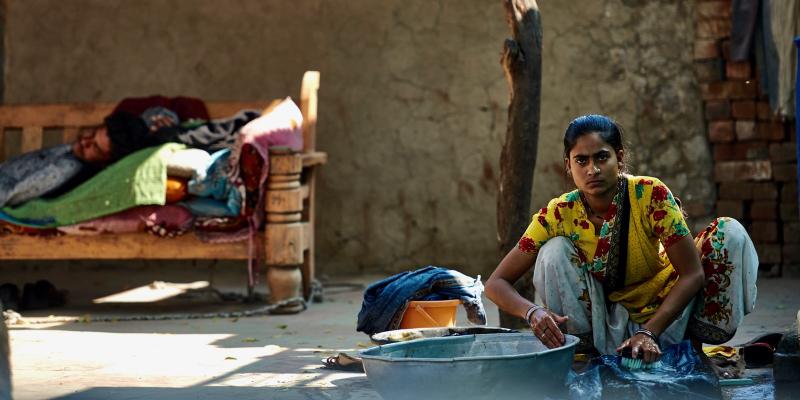 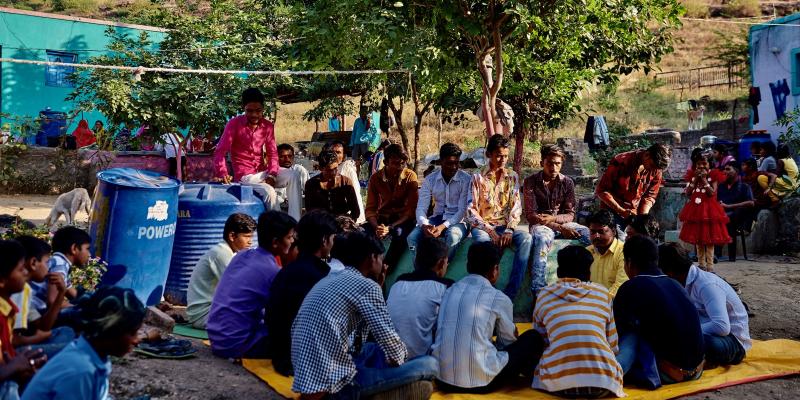 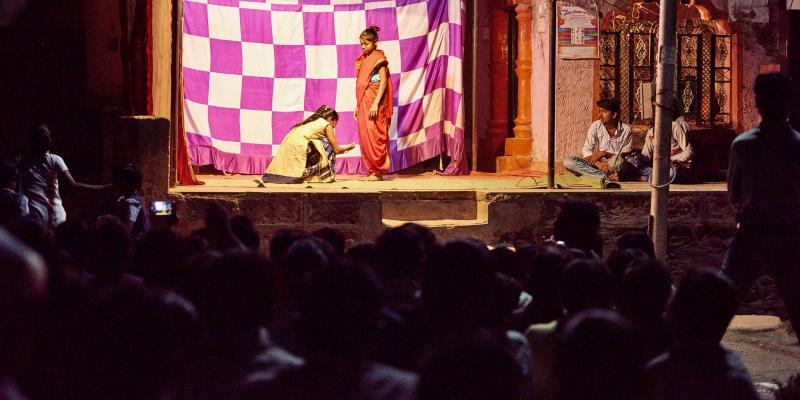 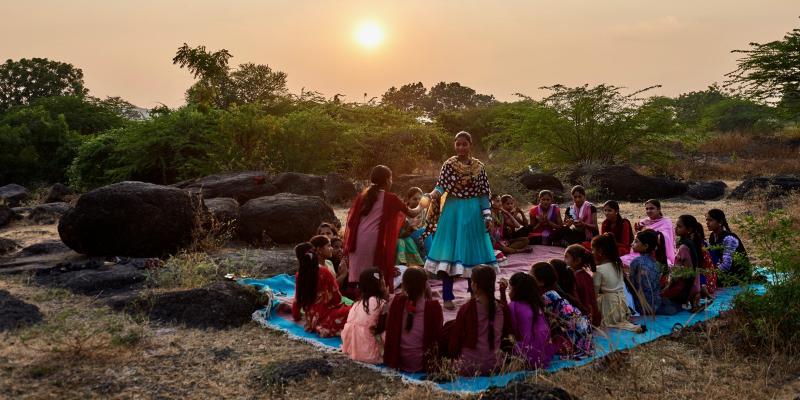 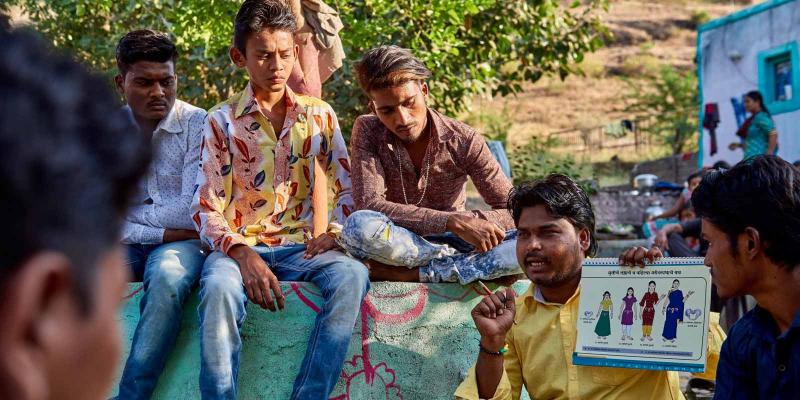 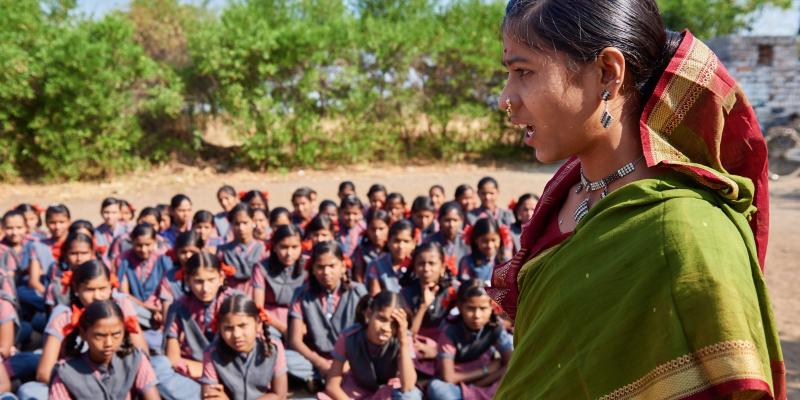 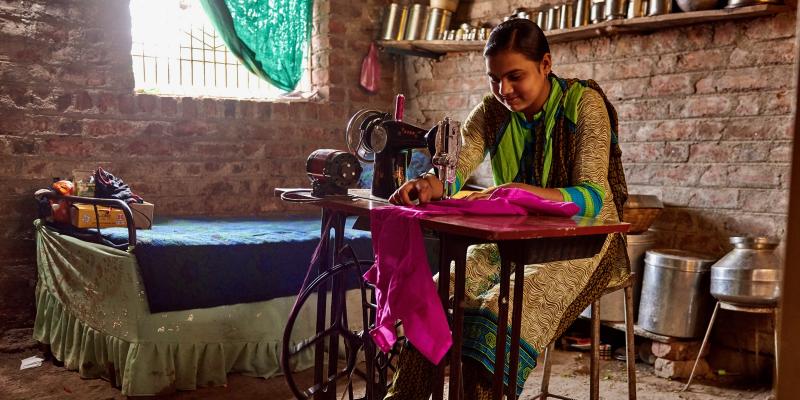 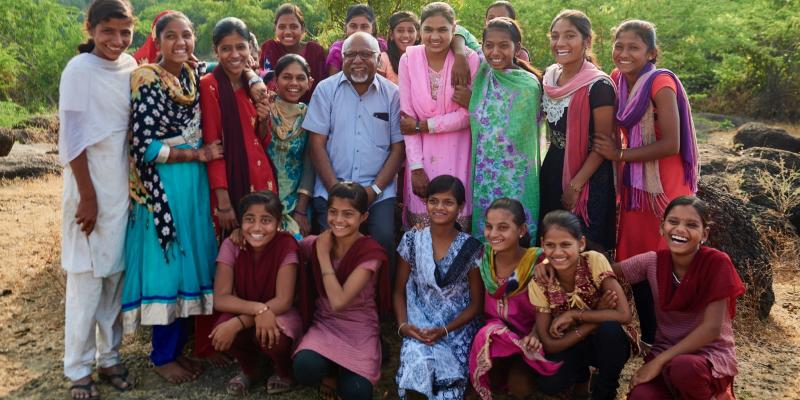 Dr Ashok Dyalchand has fought tirelessly against child marriage and for girls’ equal rights in India for the past 40 years.
WORLD'S CHILDRENS PRIZE FOUNDATION