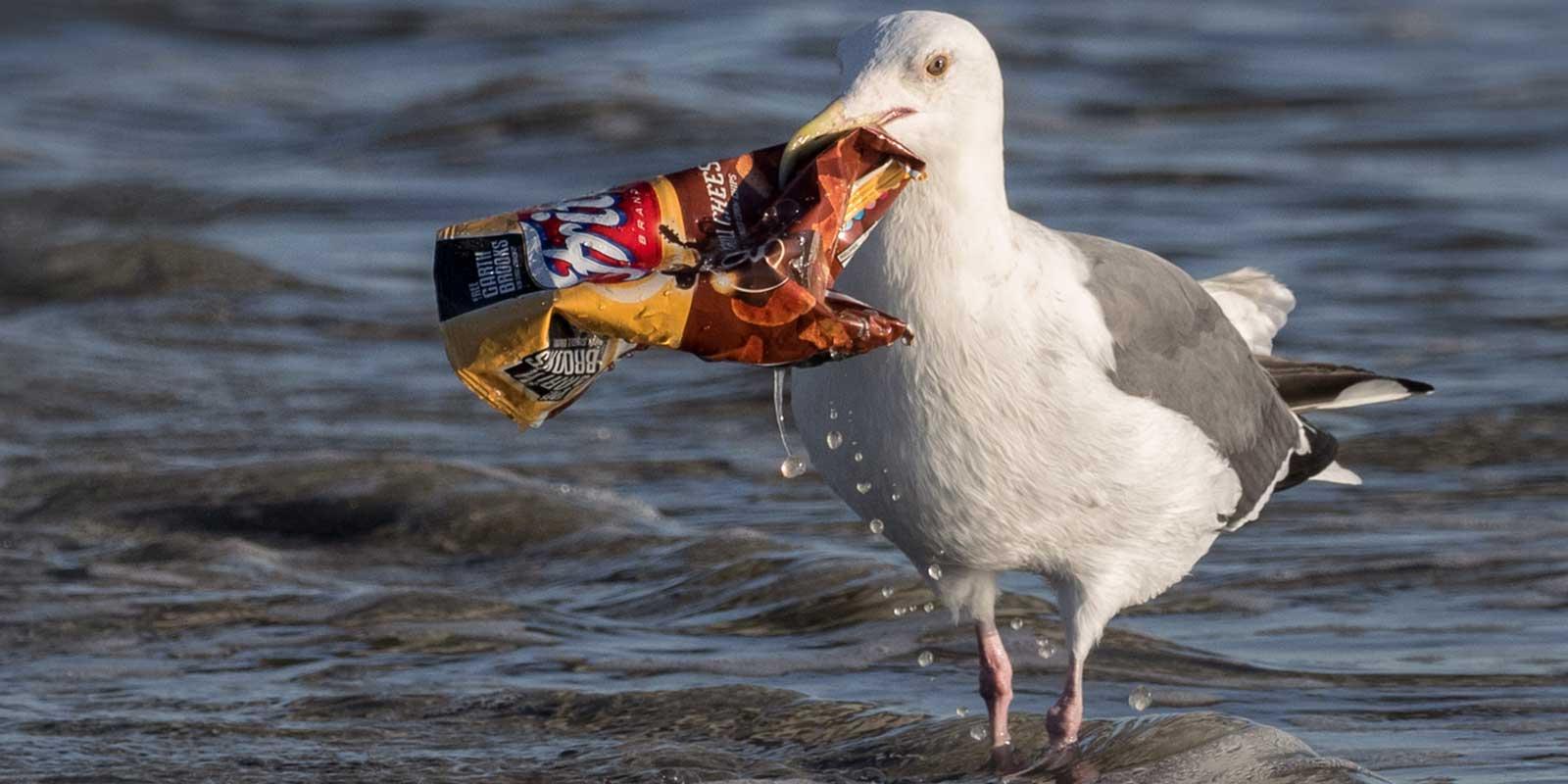 Litter is stuff that ends up on the ground or in lakes and seas, and that shouldn’t be there. It could be glass bottles, plastic bags, tins, cigarette butts or sweet wrappers. Both animals and people can injure themselves because of litter.

Some litter also contains hazardous substances that should not leak out into the environment.

25 million elephants- worth of plastic in the oceans There could already be 150 million tonnes of plastic litter in the world’s oceans. That’s the same weight as 25 million large elephants. If that many elephants stood in a line with their trunks outstretched, the line would be 200,000 km long. It would go round the world five times. 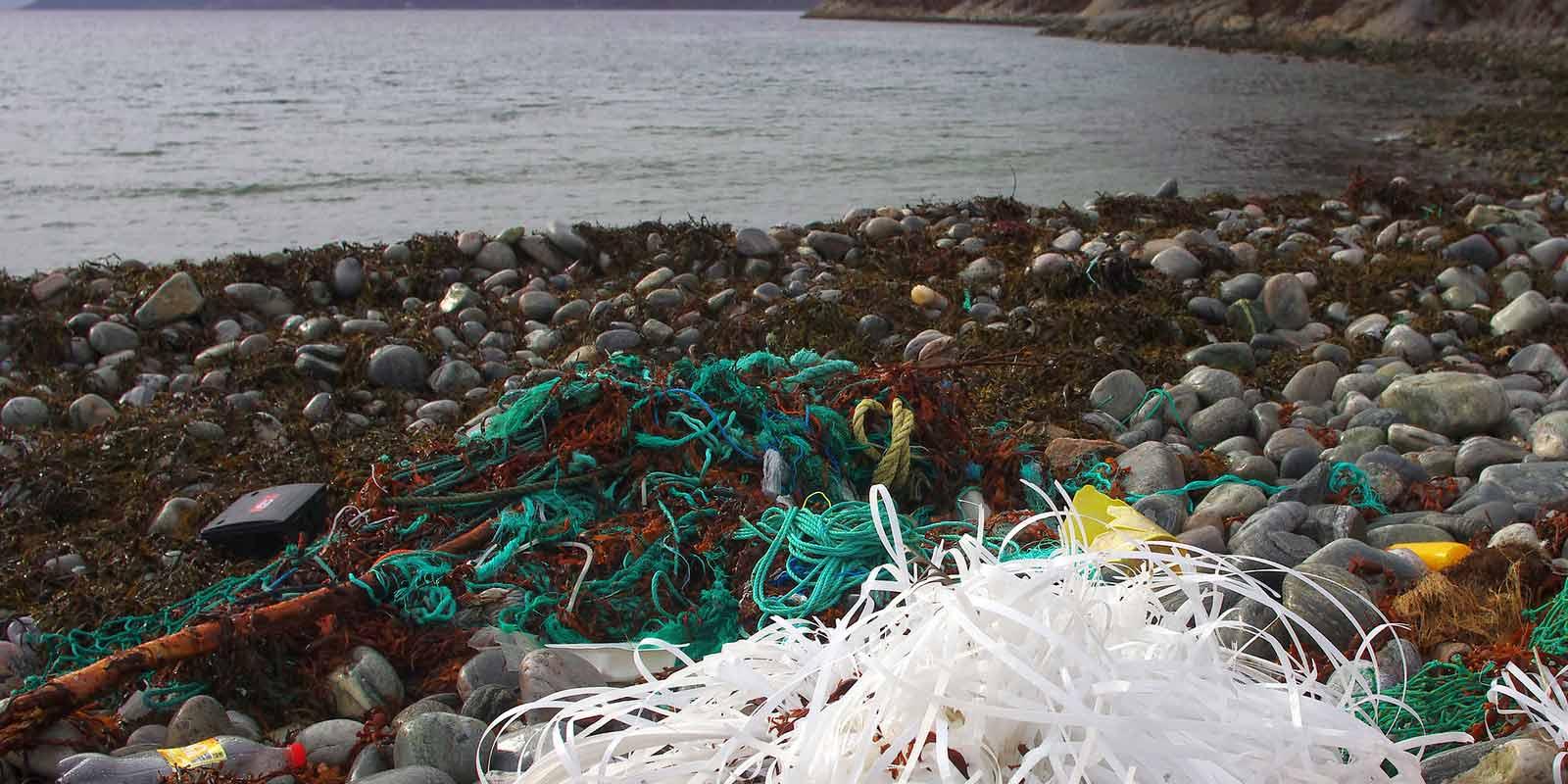 More plastic than fish in the water. Photo: Bo Eide

Whale swallowed 30 plastic bags • 8 million tonnes of plastic end up in our oceans every year. • The plastic injures over 600 species of animals that live in and by the sea. • A stranded whale in Norway had 30 plastic bags in its stomach.

Plastic doesn’t go away Plastic that ends up on the ground or in the sea breaks down into tiny pieces very, very slowly. This can take hundreds or thousands of years. Even really tiny bits of plastic (microplastics) can cause harm. Microplastics can be eaten by small organisms like animal plankton and clams. When these organisms are then eaten by larger animals, the plastic carries on up the food chain. In the end, the plastic may end up in the fish you eat for dinner. Researchers are trying to find out more about how animals and people are affected by eating microplastics. 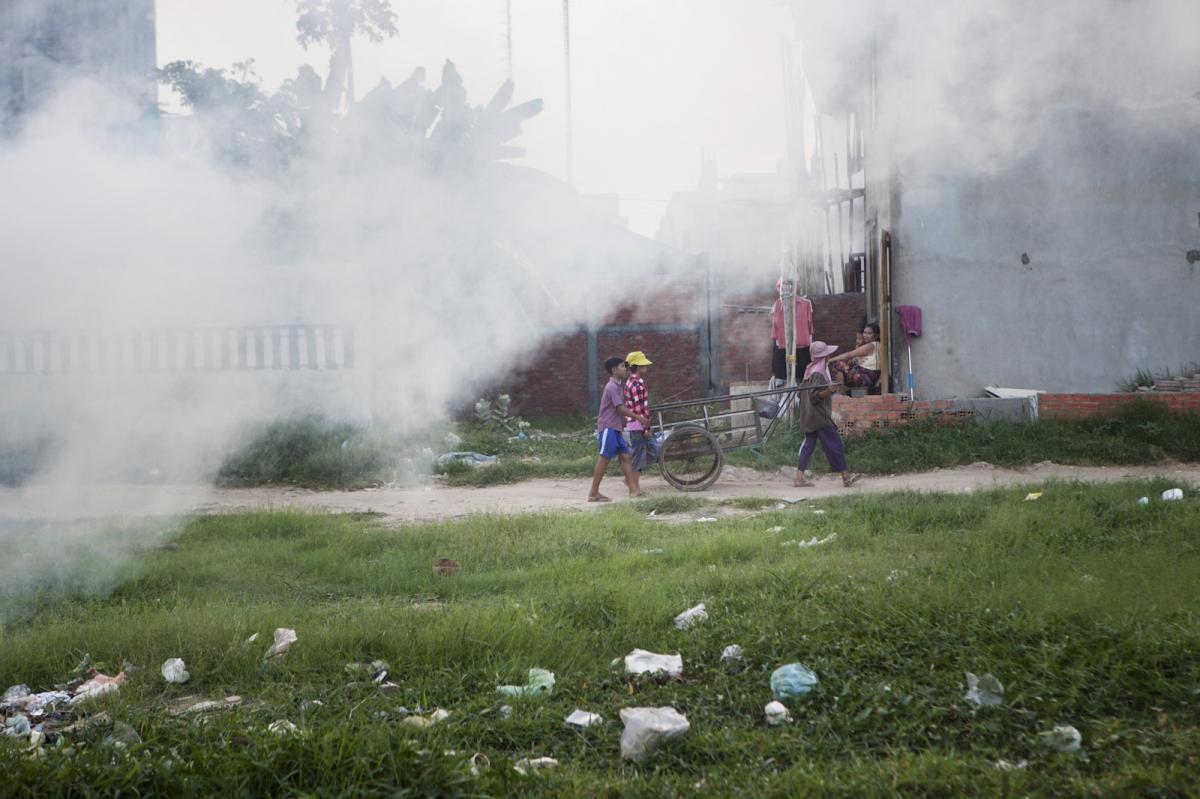 It’s hard to work out how much littering costs all around the world. Many coun­ tries invest lots of resources in cleaning and picking up litter, but it’s cheaper to deal with the litter properly right from the start. Waste that can be recycled or burned should be placed in special rubbish tips, where it does as little damage to the environment as possible. But many people are careless and throw things away in the wrong place. Materials that should be recycled end up with rubbish that will be burned and a lot ends up as litter on the ground. This is a waste of Earth’s resources because so many things could be used several times over.

When waste is thrown away thought­lessly, it can cause harm to both animals and people. For example, diseases are spread through faecal matter and nee­dles. A lot of waste also contains hazard­ ous substanc 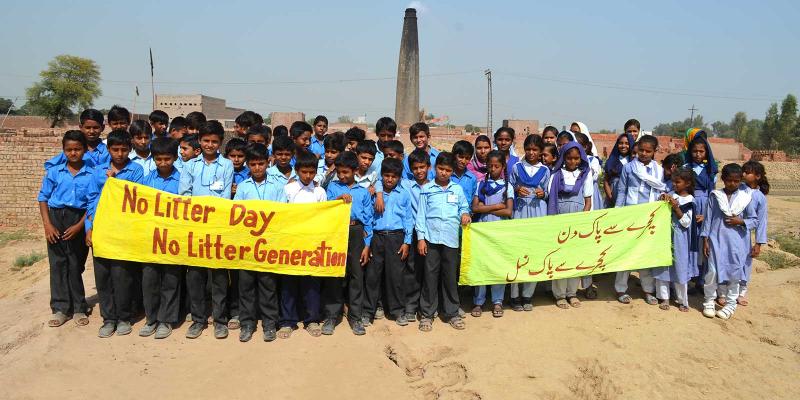 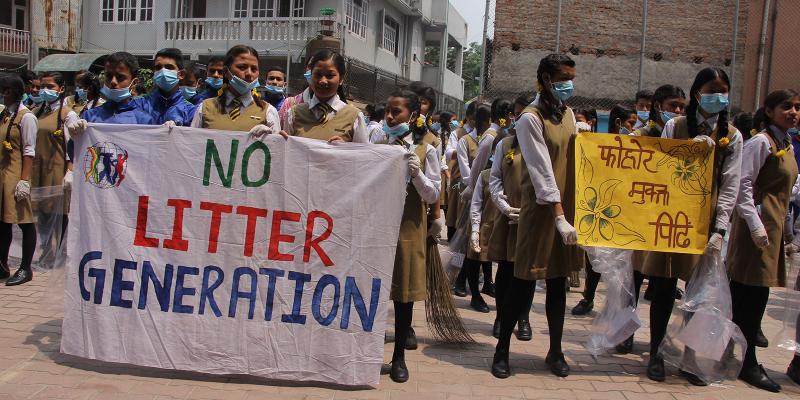 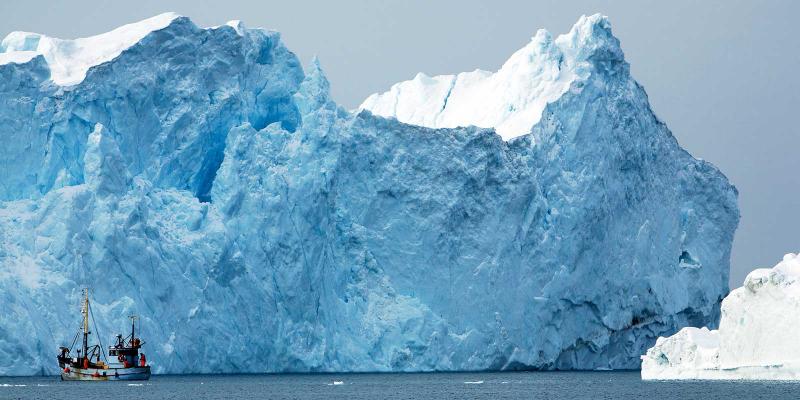 People today are living in a way that requires more resources than nature can provide.

This is No Litter Generation

In No Litter Generation children are coming together to fight against littering around the world. 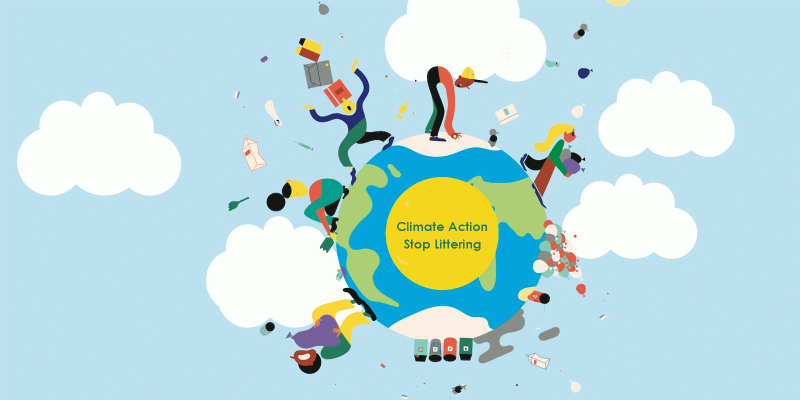