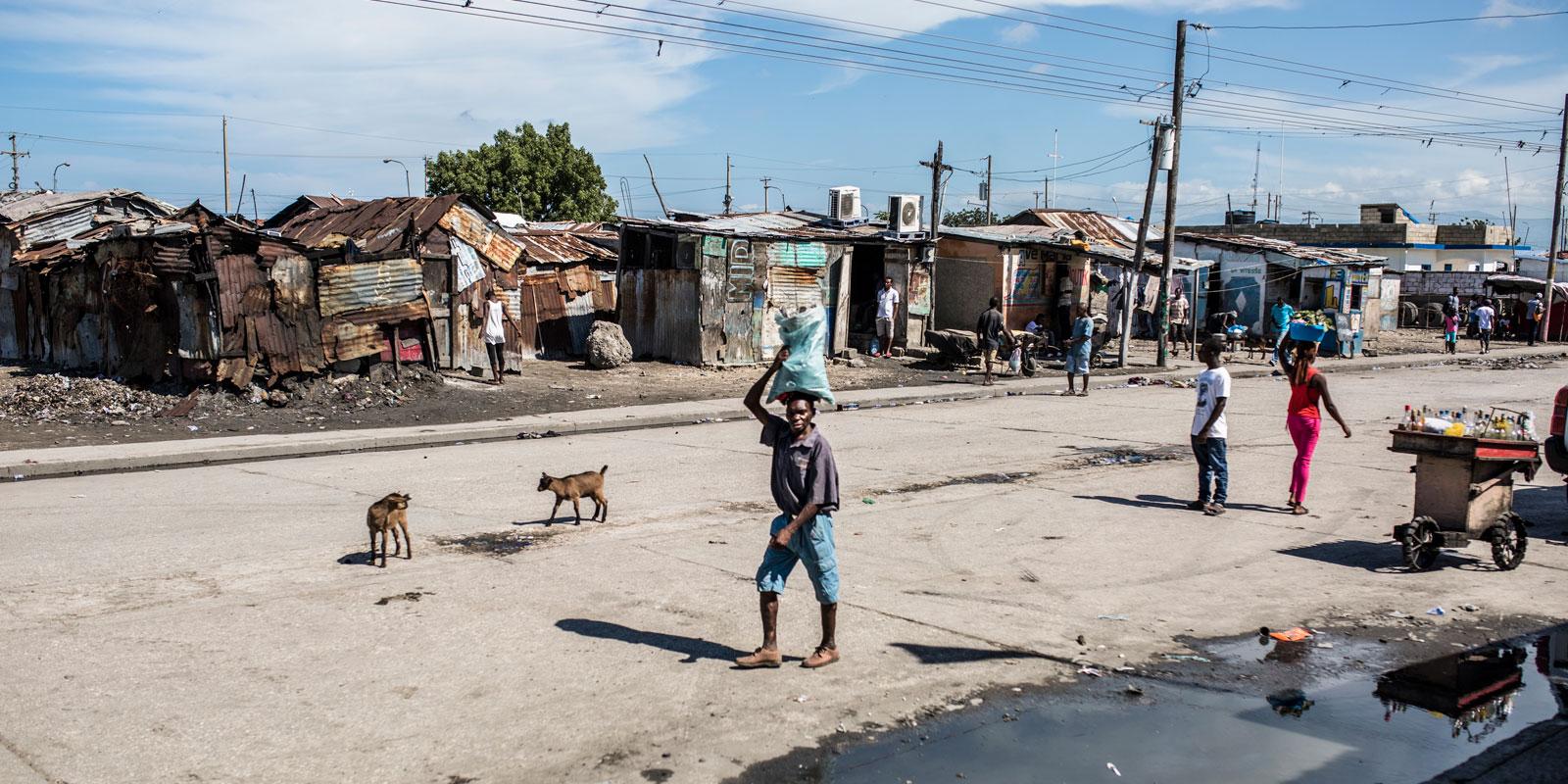 Many children in Haiti never start school. They live on the street or are forced to work. When they want to start school later, the schools say there’s no room for older pupils in the lower grades.

Zanmi Timoun has four schools where the pupils can complete two grades every academic year. Zanmi Timoun also tries to get school leaders and teachers to understand that all children, regardless of their age, have the right to go to school. It doesn’t matter if one pupil is older than the others.

Another of Zanmi Timoun’s schools is in Port-au-Prince’s slum area Cité Soleil, which is one of the biggest and most dangerous slums in the world. This is where Emanuel, 14, and Jean-Noël, 14, go to school. 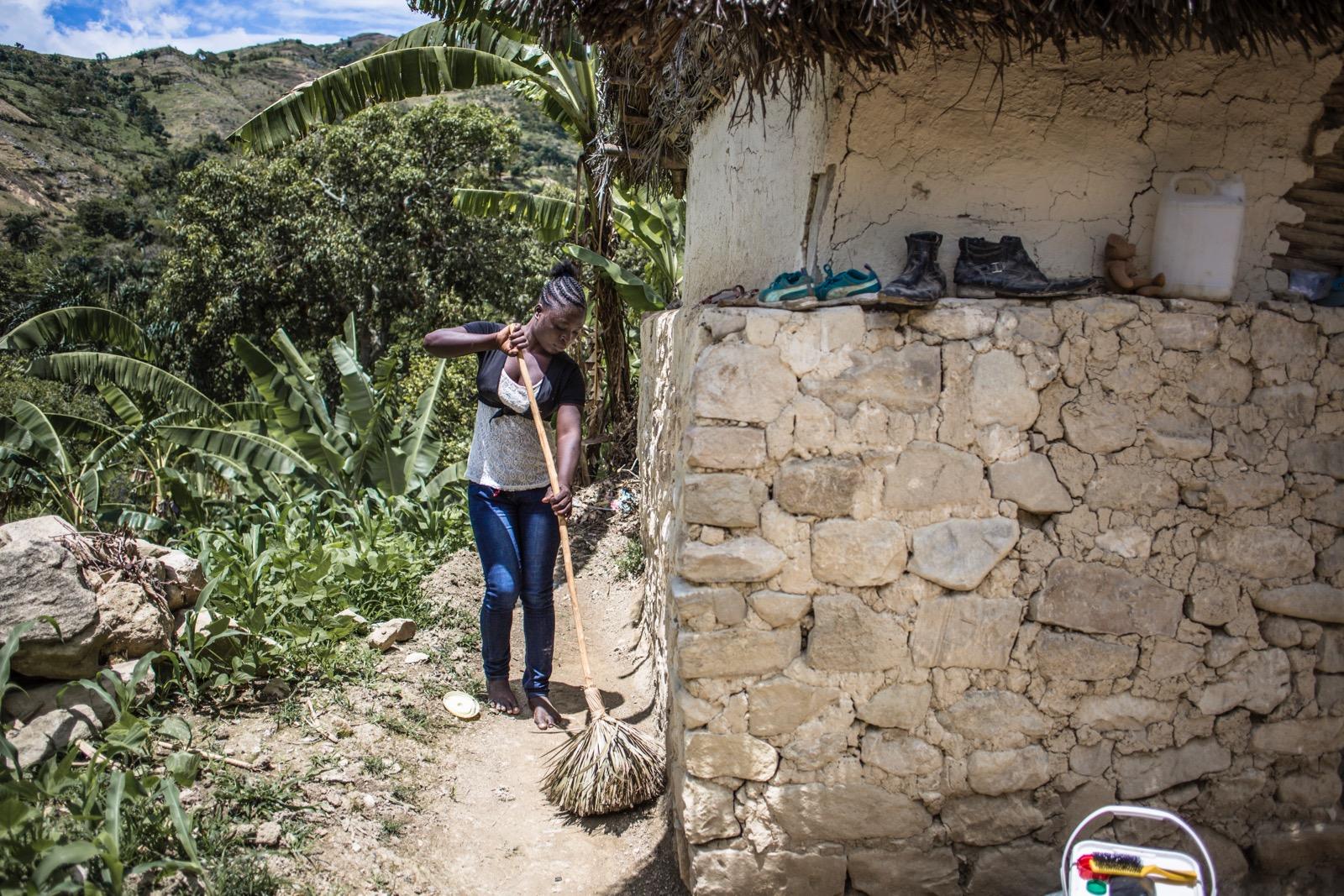 Poulette is now home with her family. She is the first one in her family that goes to school

From gang to school

“My dad couldn’t look after me before. My mum’s gone.
Instead of going to school, I used to hang around on the street. There was a gang of us that used to help one another. To earn money, we’d wash cars at the crossroads. Once another boy took my money. Just as the driver of the car I’d washed was about to hand me the money, the other boy put his hand out and snatched it and ran off.

My Dad earns money by collecting scrap iron, which he sells at the iron market here. But thanks to Zanmi Timoun I got to start school. There’s so much to learn. When I’m older I’m going to learn how to ride a motorbike and drive a taxi. I don’t hang out with the same lads as before. I’ve got new friends now.” 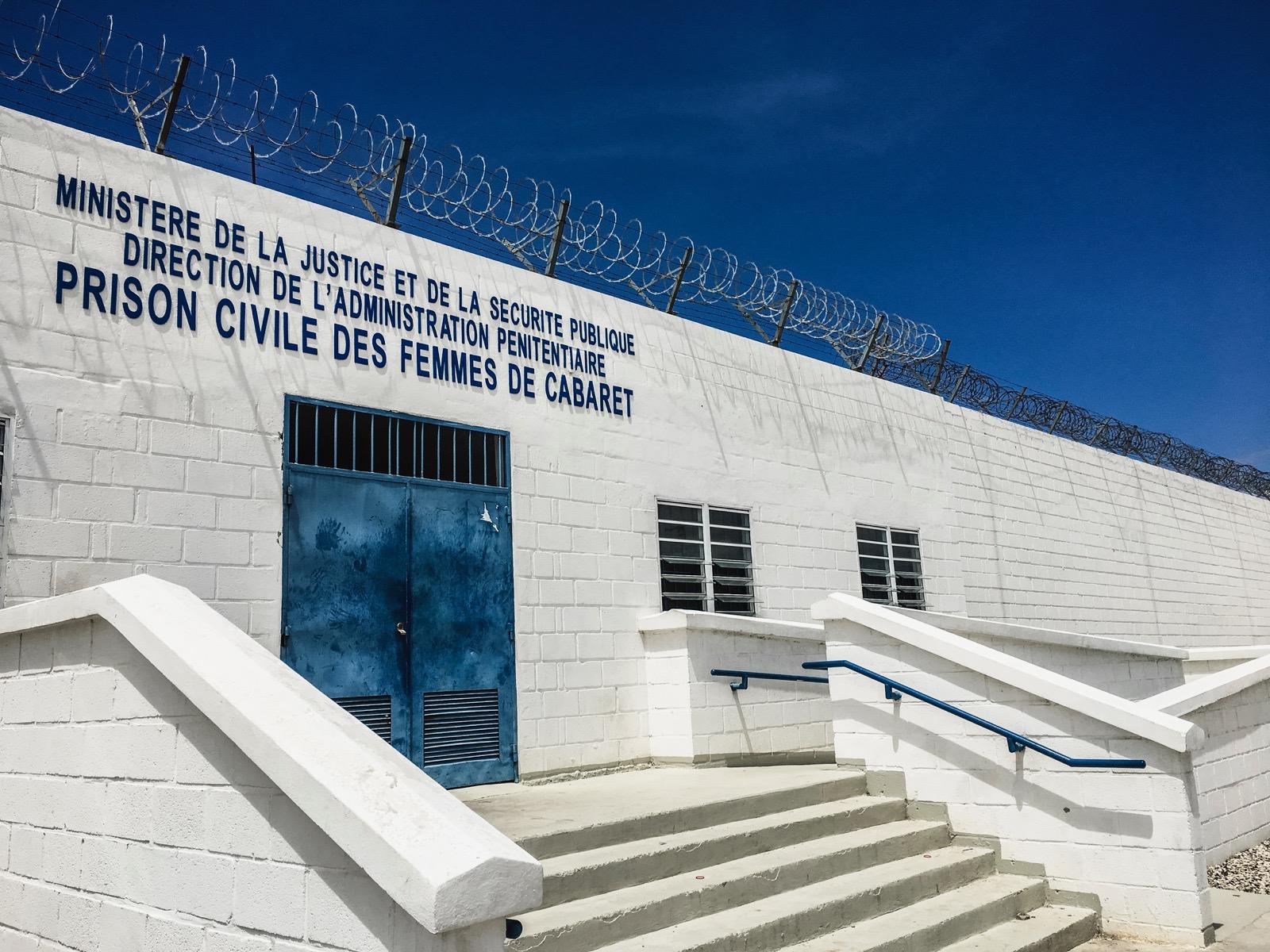 For eight years Poulette was held in prison. She was completely innocent. She was even put in an isolation cell

Learning about rubbish during free time

When school finishes in Haiti, the children can go home and play, do their homework or help out at home. There aren’t that many leisure activities, so Zanmi Timoun has started after school clubs. On the weekends the children can go to school, where there are young people who come up with things to do. They also provide lunch. The children can play, but also learn about things like rubbish and recycling because pollution is a major problem in Haiti. 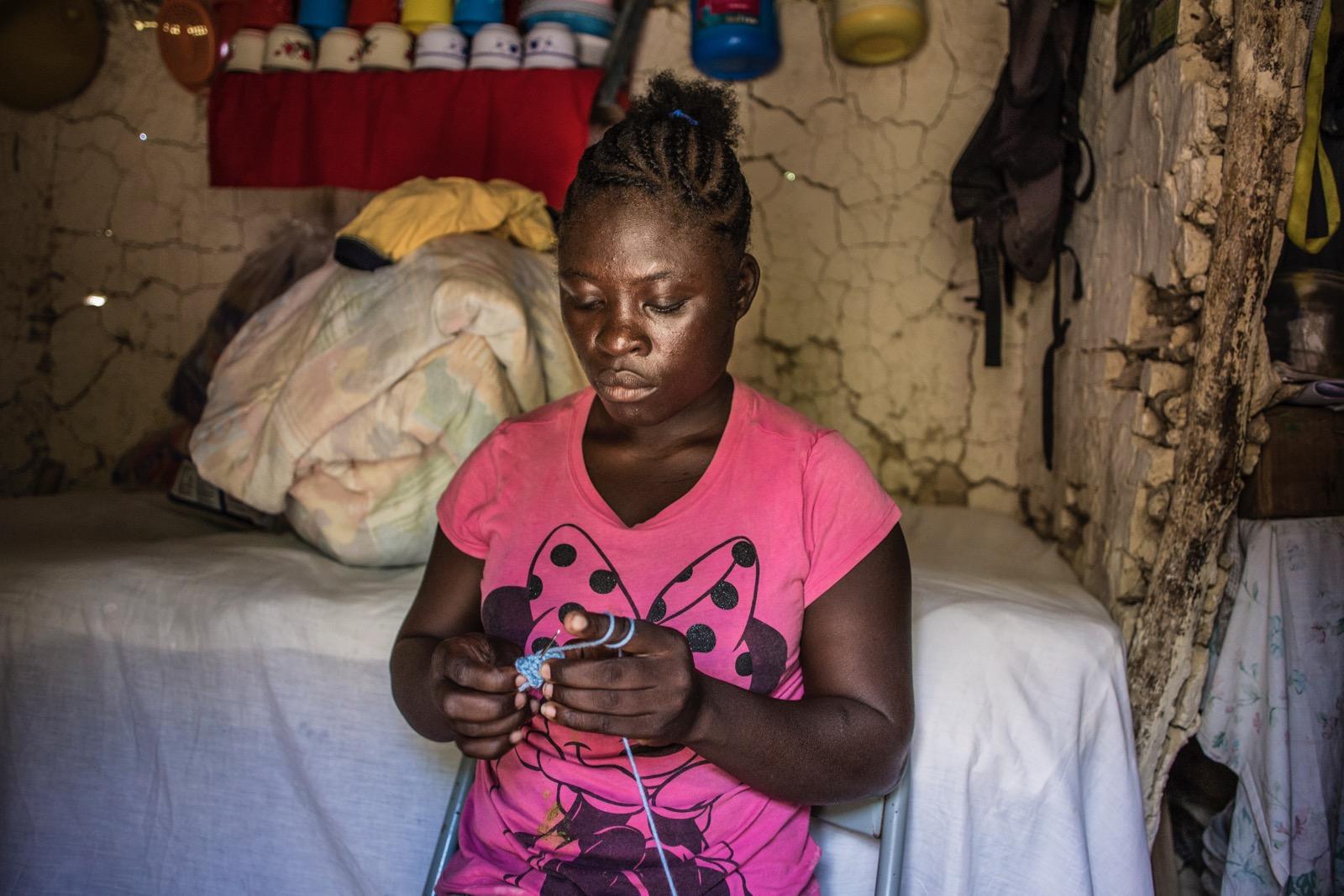 Poulette learned to crochet and knit in prison. She sells what she makes and hopes she can get a loan from Zanmi Timoun to buy more yarn. She also braids in plastic and manufactures sandals and baskets.

Dreamed of a school uniform

“I started school when I was little, but my mum couldn’t afford my school uniform and all the things I needed. So I lived on the street instead. To help my mum, I washed cars that stopped at the red light at the crossroads. Sometimes I managed to do 15 cars in one day, but the drivers would often swear at me. They didn’t want me to wash their cars.

And there was a gang on the street, but I didn’t want to be in it. It’s too dangerous. They could beat me up when they knew I’d earned some money. They hit me and stole my money. Once they cut me with a knife.

When I encountered Zanmi Timoun, I got to start school. They gave me a school uniform. When I was washing cars, I used to watch all the school children with their uniforms. I wan-ted to be like them. Sometimes I cried.

I don’t miss life on the street. Now I get to learn things in school. We have food on the table and clothes and shoes to wear. Zanmi Timoun has also helped my mum. First she started a little company to sell mangos. Now she collects plastic, which she sells for recycling. We never knew you could earn money from that before.”