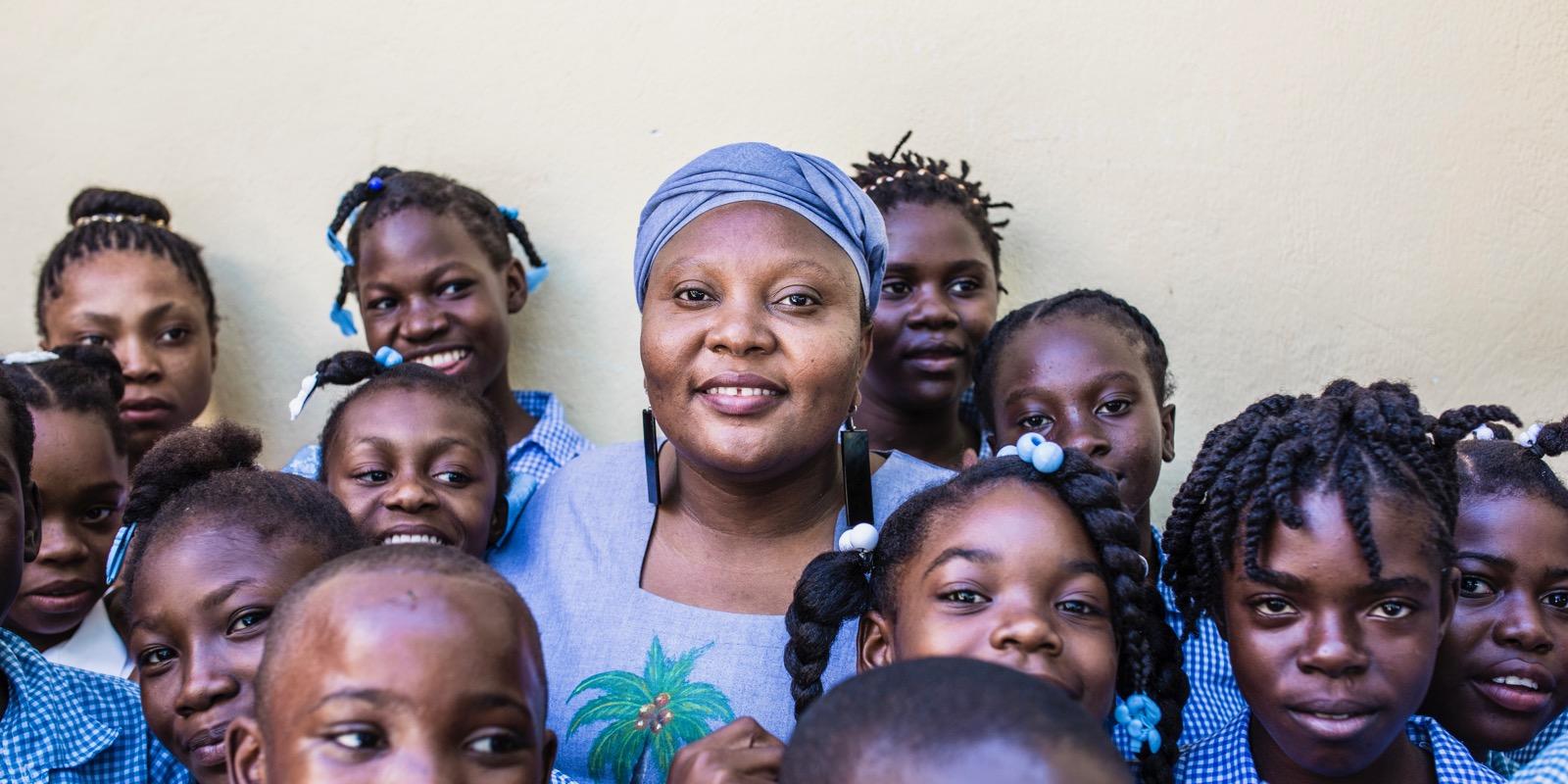 When Guylande saw all the children who were forced to live on the street or work as domestic slaves in Haiti, she and her friends set up the organization Zanmi Timoun, Children’s Friend.

Since then, Guylande has been fighting for these vulnerable children for almost 20 years. Zanmi Timoun identifies domestic slave children, homeless children and children in prison, and helps them get a birth certificate and start school. Parents are given small loans to start their own small businesses or some other activity to help the family earn a little money so they don’t send their children away to be restavèk. There are lots of children in prison who haven’t had a trial and could be completely innocent of any sort of crime. Zanmi Timoun helps get them out. At Zanmi Timoun’s schools, the children can do two grades in one year, as they start so late.

Some 225,000-300,000 children in Haiti live with a family that is not their own as restavèk. They are domestic slaves. They rarely go to school, and are beaten and sometimes sexually abused. Guylande is their champion. In 2019, she received the World’s Children’s Honorary Award 2019 for her fight for domestic slave children, homeless children and children in prison.

In the major earthquake in 2010, hundreds of thousands of children ended up on the street, and families who had lost everything sent their children to other families to work as domestic slaves. Zanmi Timoun helps a lot of these children.

Zanmi Timoun also wants to influence Haiti’s politicians. This has led to improvements like the adoption of a national law against trafficking and child abuse. The president appointed Guylande chairwoman of the committee that will make sure this new law is obeyed. 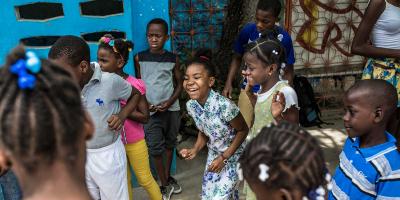 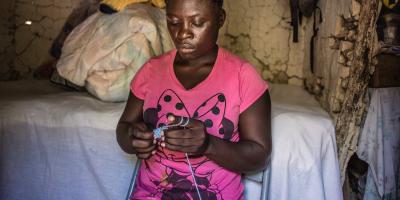 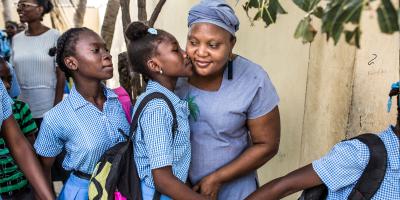 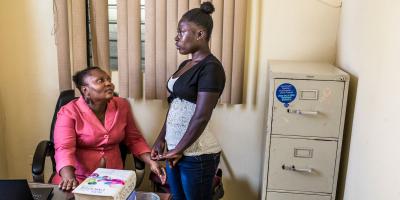 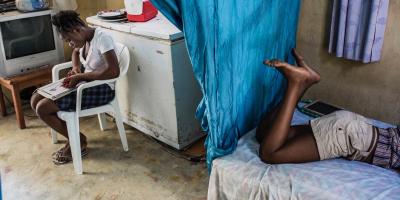 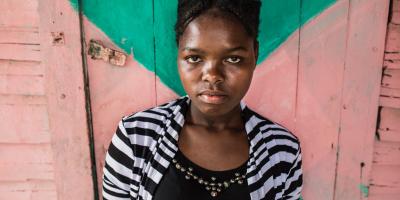 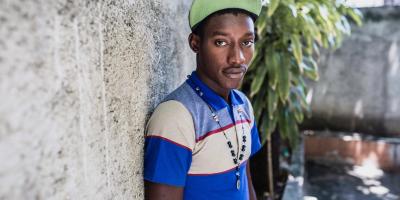 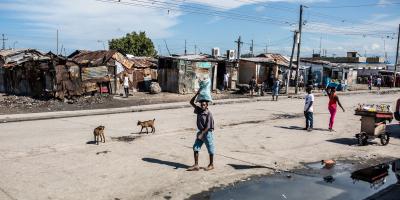