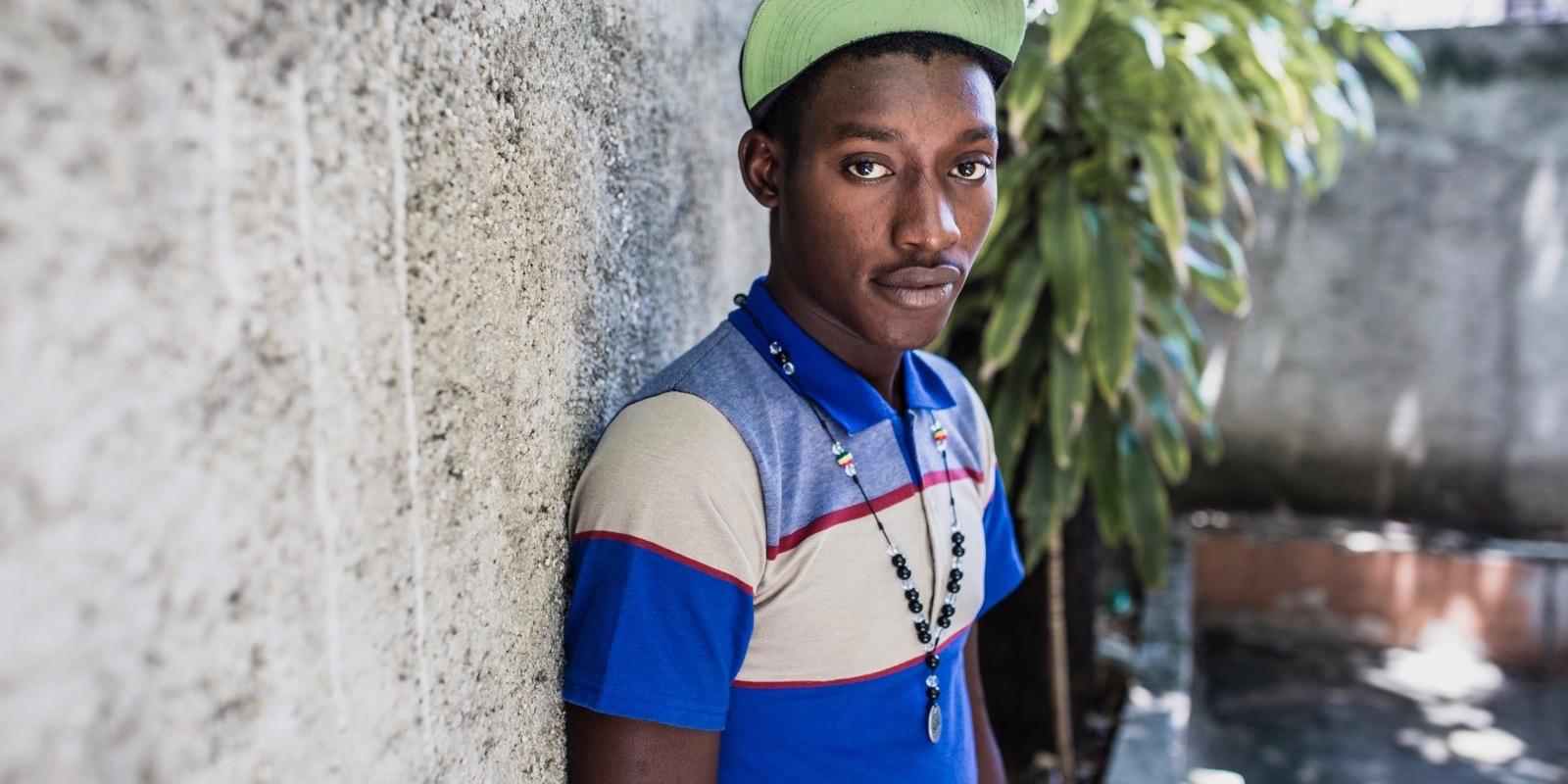 The police said that if Louis, 16, would just say where his friend was he would avoid prison, but Louis was no snitch. It took three years for him to get out. Now he wants to be a judge.

"I used to hang out with a friend who had got hold of a gun. We usually hung out together, but then he wanted me to come with him to do something, as he put it. I said no.

The next day, the police came to my house. They arrested me for assisting in a robbery and took me to prison. They asked where my friend was and said that he had robbed a guy the evening before. I’m no snitch, so I said I didn’t know where he was.

I didn’t get a trial. My friend had been in prison before and had told me about it; that it was difficult to eat and wash. There were 20 of us in the cell. We slept in bunk beds. The other lads spoke loudly, shouted and got into fights. I was afraid.

My parents came to visit. They weren’t angry with me. They knew I was innocent. But suddenly one day a guard came and said that my mum and dad had died of an illness. I was sad and I wanted to die too. I tied my clothes together and tried to hang myself, but the guards found me.

Three years later, Zanmi Timoun got me out. They wrote a letter to a judge which said that I shouldn’t be in prison. Now I live with my sisters, who got a loan from Zanmi Timoun. They sell sweets on the street so we can have food. Zanmi Timoun is also going to help me finish school.” 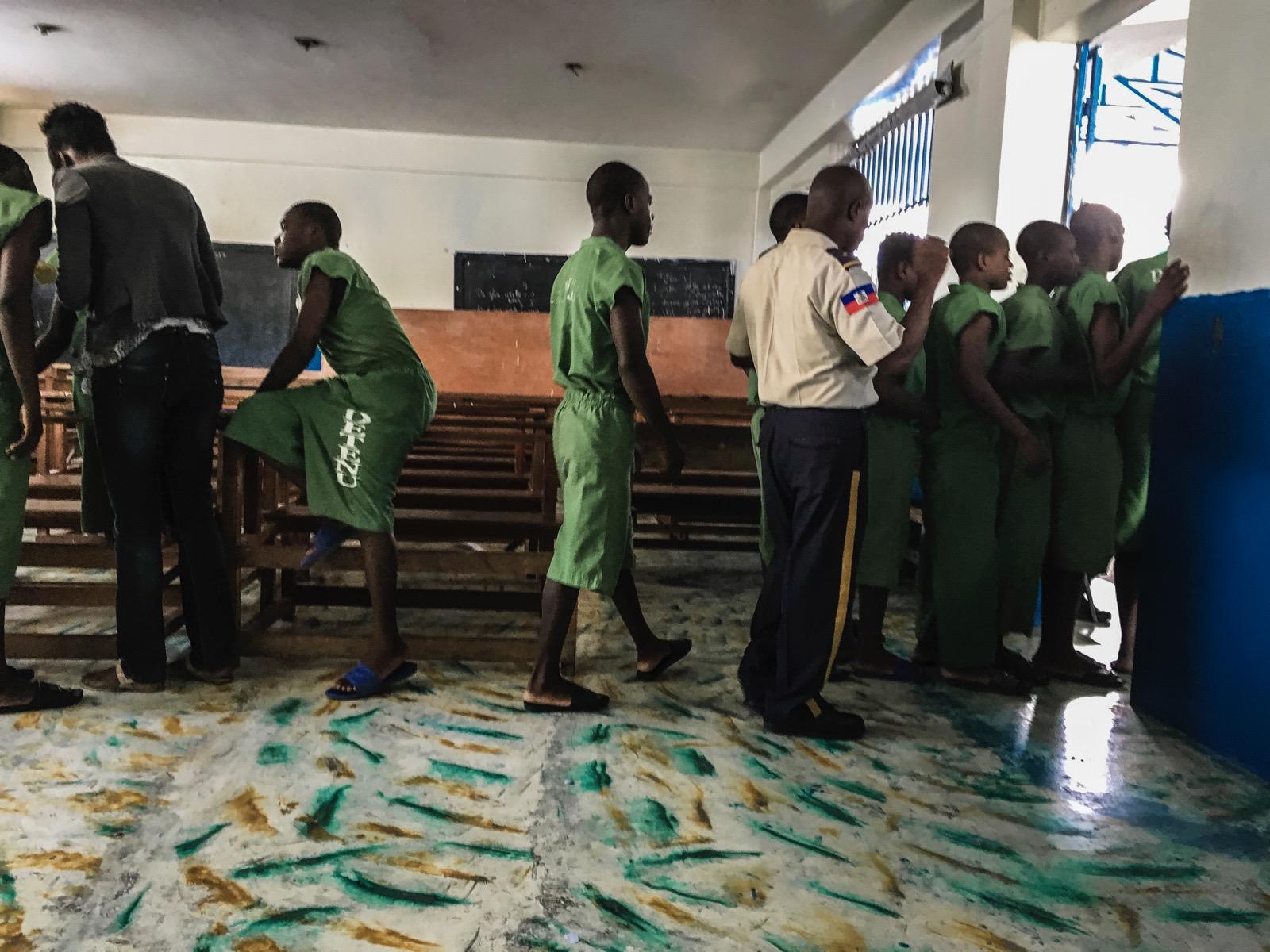