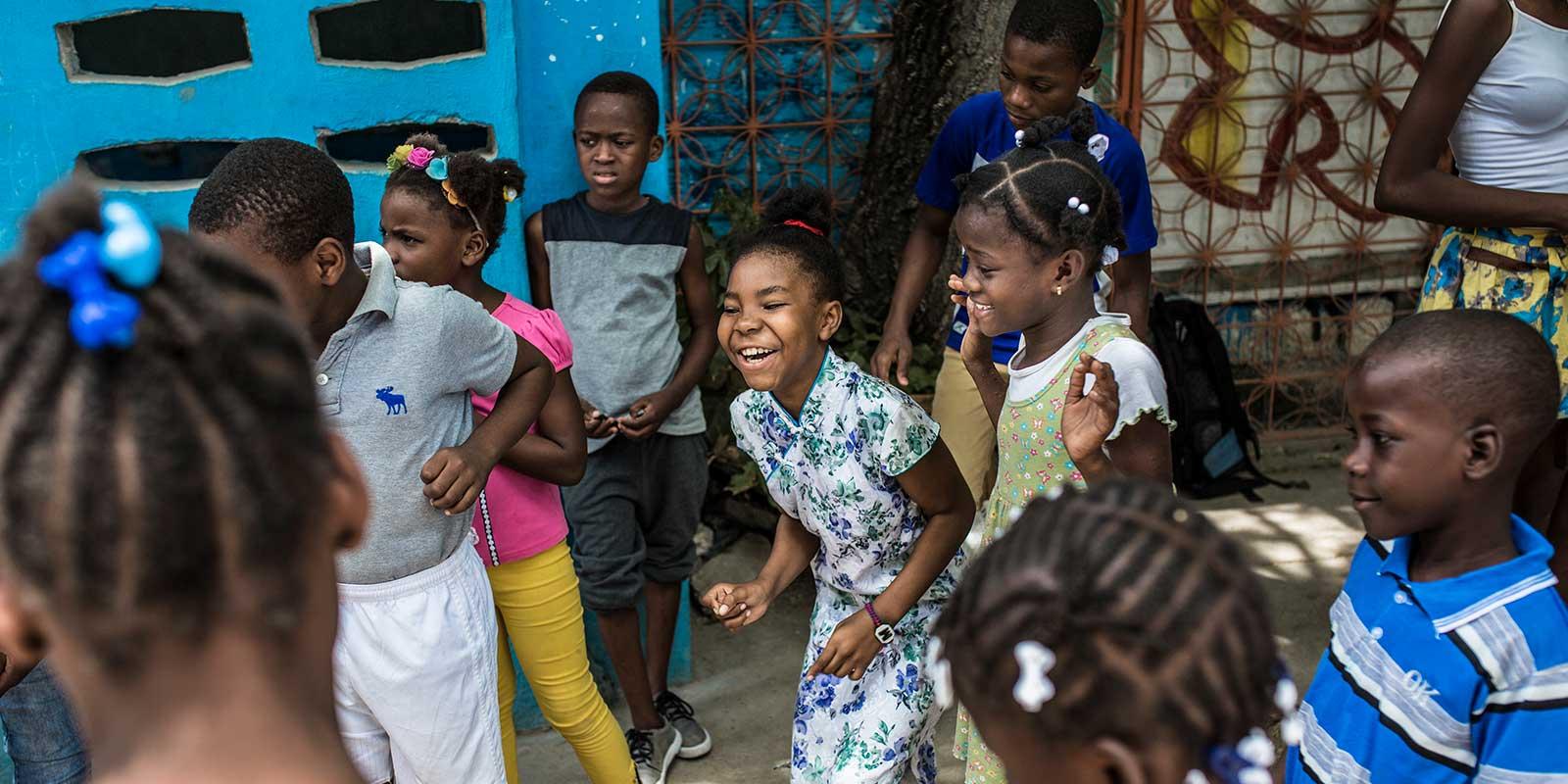 Wilton, who is now 14, was six years old and had been living as a slave with another family for two years when Haiti was struck by a major earthquake in 2010. He tells his story:

“I was taking the rubbish out when the ground began to shake. I held onto a post until it stopped. Then I went home. The house I’d been living in wasn’t there anymore and the family I’d been living with was gone.

I lived on the street until a social worker from Zanmi Timoun saw me and asked what I was doing. I said that things were not great, that my real family forced me to live here, but that there was nothing left of the house I’d been living in.

The social worker helped me find my real family and I got to go home. When I was seven, my family said I had to move again to another family to work. I couldn’t go to school, I was forced to wash dishes and look after the family’s children. I even took them to school, even though I wasn’t allowed to go myself. I slept on the floor. The family beat me and swore at me. I really missed home and I wanted to go to school here in the village.

Zanmi Timoun helped me start school. They have also given me a school uniform and school books. My family was given a loan so they could sell rice, cooking oil, flour, sweets and things like that. Sometimes I help in the shop when I’m not at school or playing football. 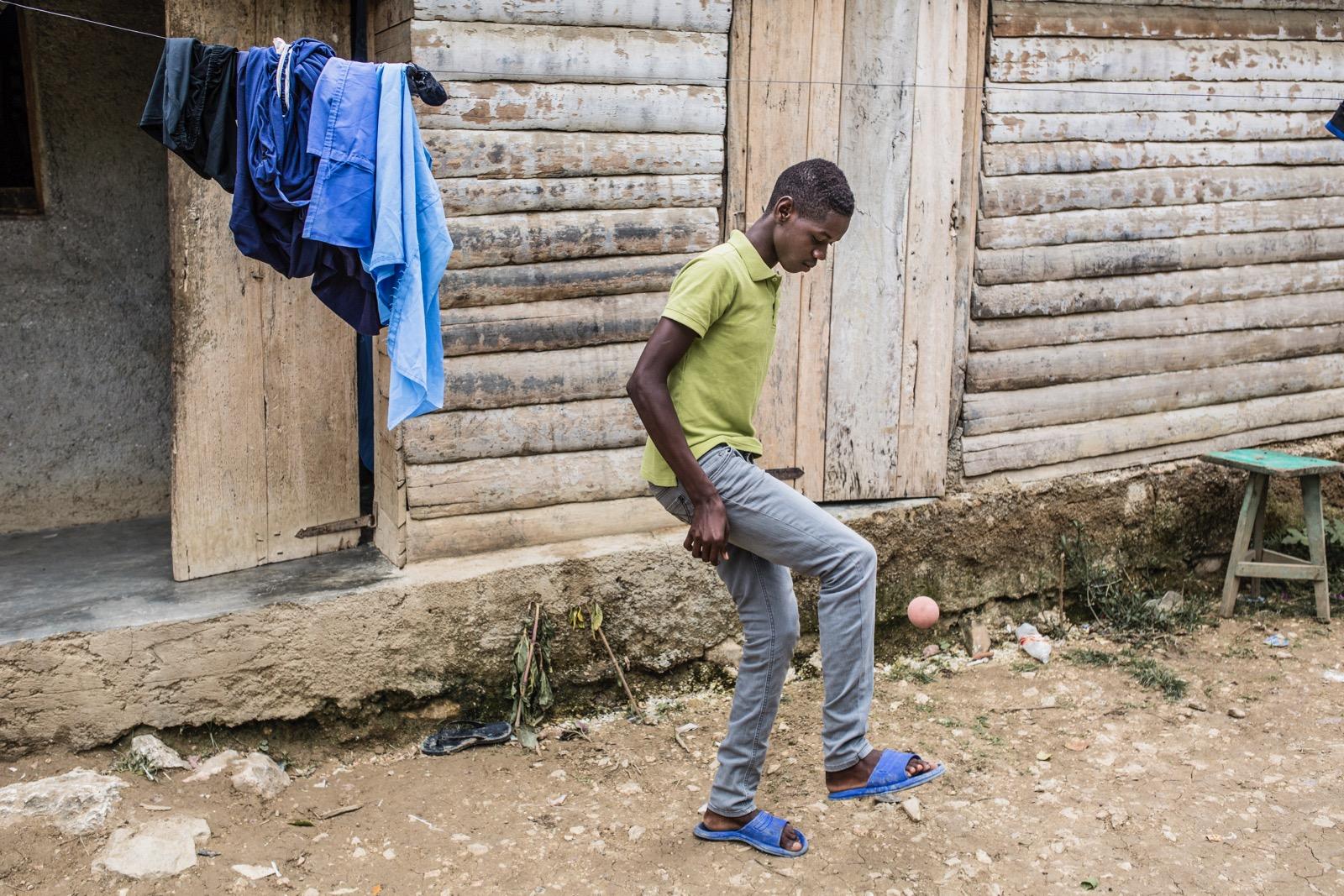 Some 225,000-300,000 children in Haiti live with a family that is not their own to carry out household chores. The system is called restavèk in the Creole language. The word comes from the French rester avec, “to stay with”. Children who become restavèk come from poor families and their parents say they cannot afford to support them. Instead they give them away to other families, where they are fed in exchange for working as domestic servants. The work is often unpaid. The children rarely go to school, and are sometimes beaten and sexually abused. Child labour is prohibited in Haiti, but not in private homes. The UN is demanding that Haiti ban child labour in homes as well, and considers restavèk to be slave labour. The children are domestic slaves.