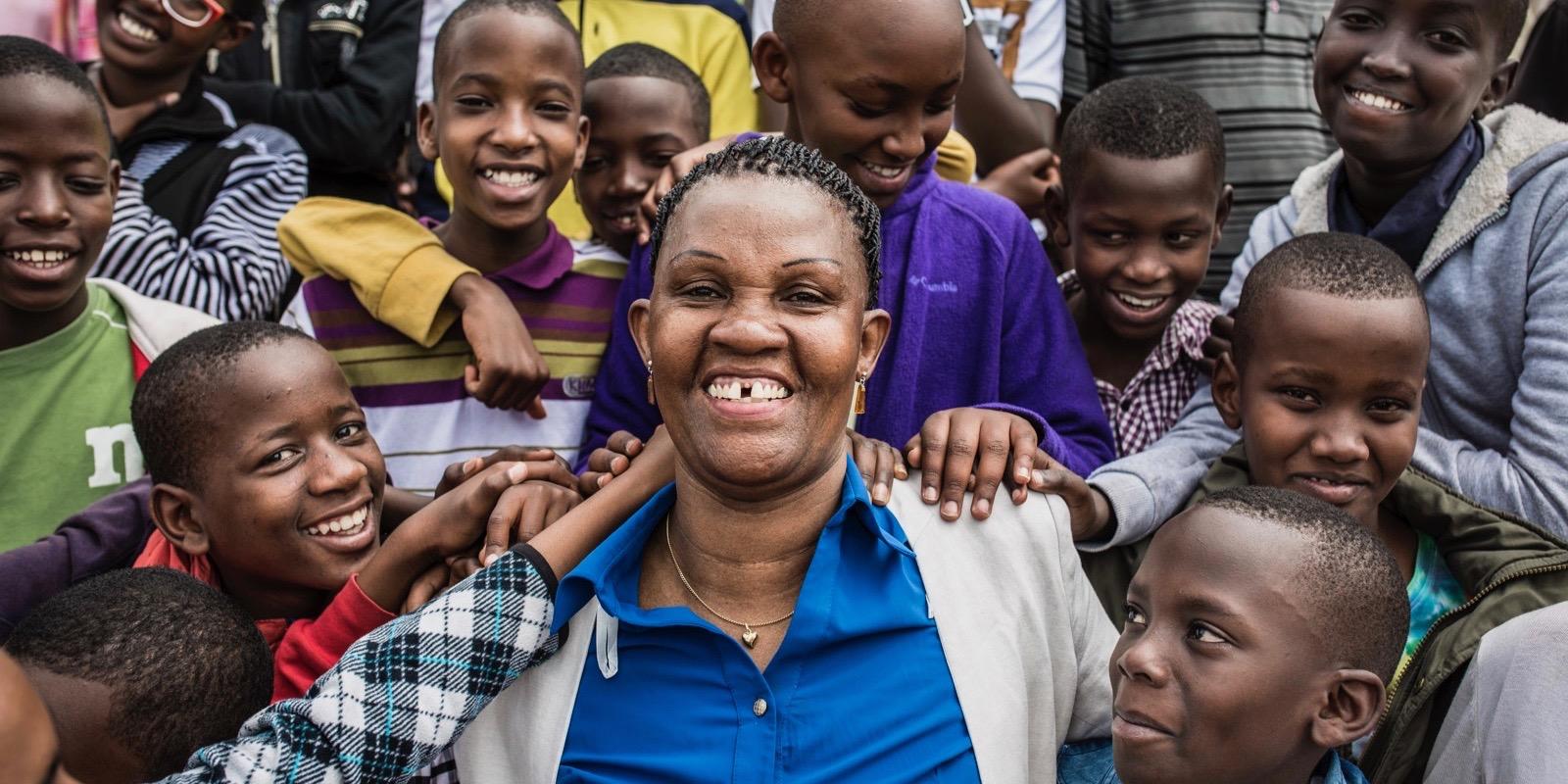 When Spès Nihangaza and her sister Caritas were growing up they were taught to help the sick and the weak. Now, she has worked for over 25 years to help Burundi’s orphaned and most vulnerable children.

One in five children, around 700,000, in Burundi, the world’s third poorest country,are orphans. Four in ten children were never registered at birth, which makes it difficult for them to access health care, go to school or inherit property. When, in 1992, Spés and her sister began looking after children who had lost their parents to AIDS, they set up the organization FVS, which is now called FVS Amade. The mass murder during the long civil war that started in 1993 led to many children being orphaned. Spès and FVS have worked to find these children new homes. Spès received the World’s Children’s Honorary Award 2019.

FVS runs a boarding school, a centre for street children and clinics, helps children go to school and access health care, and runs a social insurance fund for poor families. FVS has created a system of 1,700 solidarity groups, in which villagers get together and pay in money, which is then used for loans for starting up small businesses, for health care and school uniforms and school materials for children. Poor families are given support, and orphaned children are fostered and offered support to attend school. Spès has also created a system of Child Protection Groups that help children whose rights have been violated by providing legal and psychiatric support. Spès is sometimes called “Mother of 50,000 children” because she and FVS Amade help give so many children a better life.

Learn more about Spès in the Globe Magazine: 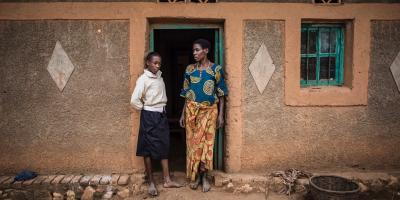 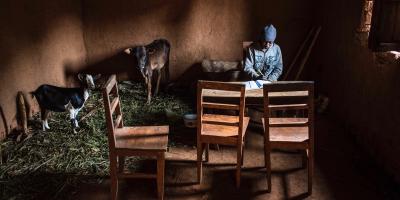 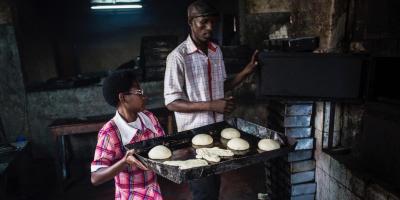 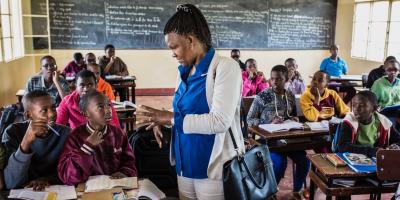 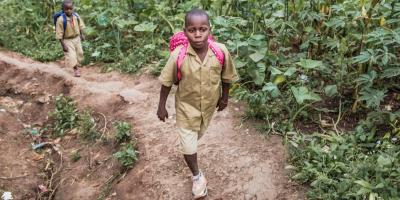 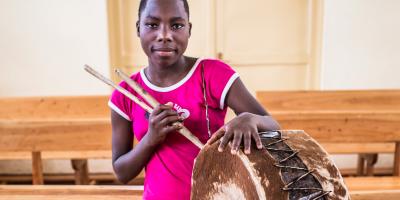