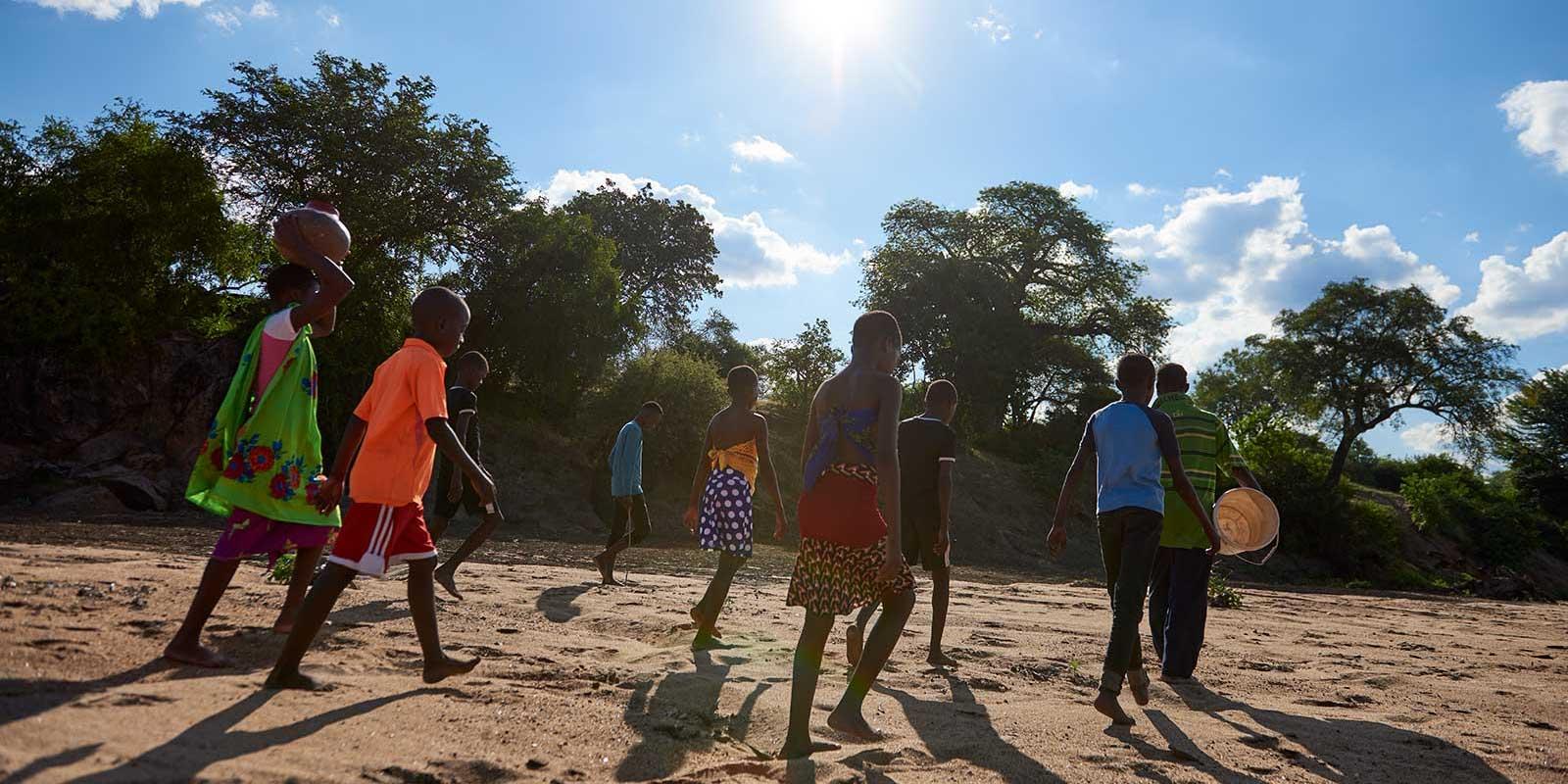 “When the national park was created, the village was forced out of an area that had been our home for generations, really for as long as anyone could remember. We lost our families’ graves and other places that were important to us. It was good for nature and our wild animals, but it wasn’t at all good for the people and our culture. Many lost their purpose in life,” says Anxious, 15, from Malipati.

Before Zimbabwe was independent, the country was called Rhodesia. The white people, who made all the decisions back then, forced people to move against their will when their government decided to create Gonarezhou National Park. The Rhodesian government didn’t care about the people who lived in the area. The fact that the people had a culture and a way of life that was deeply linked to the land and the place was not important. The white government thought that their culture was superior to ours, and they were more interested in making decisions that were good for them, not for us. Now we are trying to do something about the painful history of Zimbabwe’s Gonarezhou National Park. 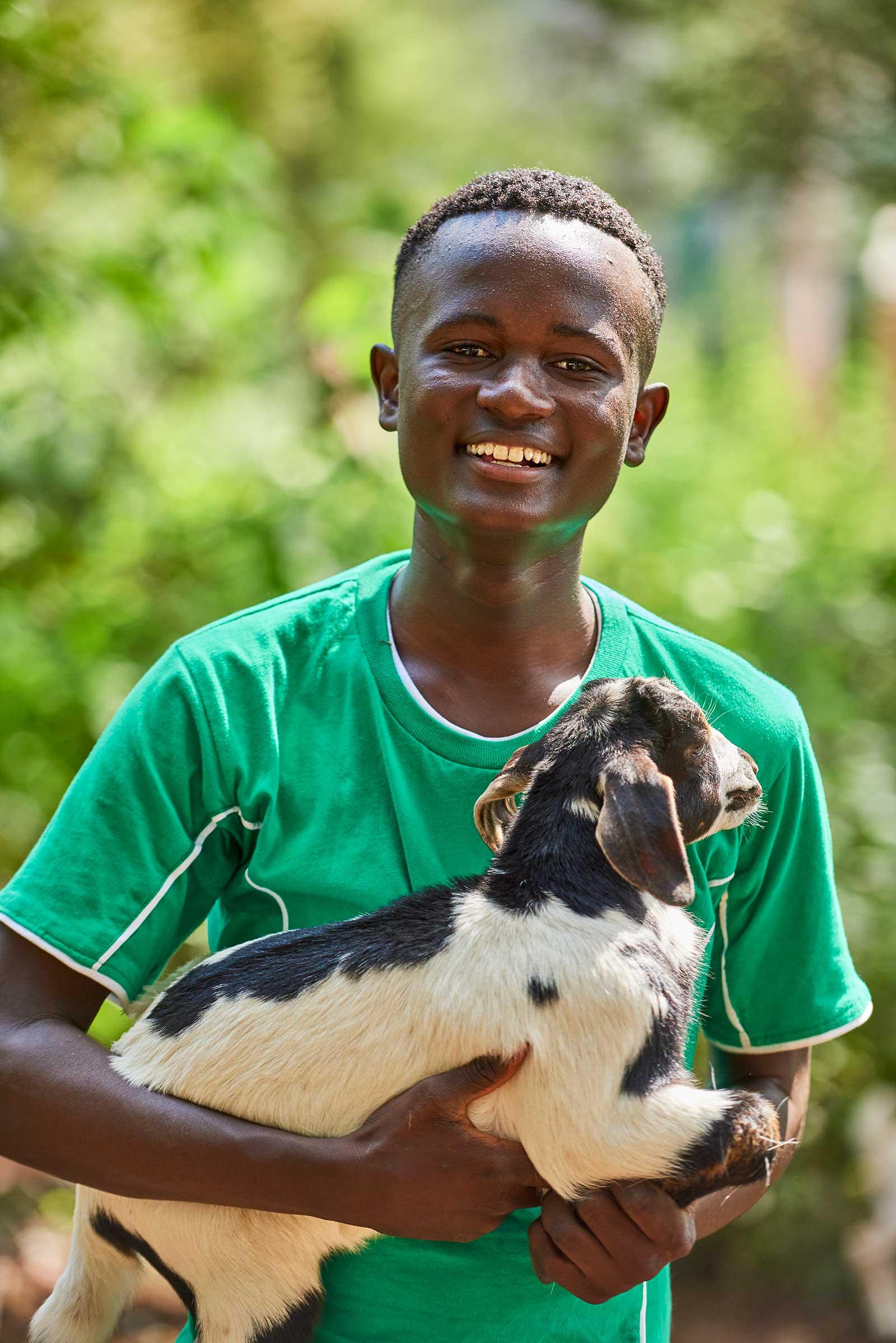 “I go to Jichidza High School and my favourite subject is biology. I think school is the most important thing there is. You learn things at school so you can do something important with your life,” says Anxious.

When you think about protecting our wild animals and the beautiful natural environment, it was good that people moved out of the park. But when you think about people’s lives and culture, it wasn’t at all good. They were forced to leave their families’ graves and other important cultural places, like the places where the villagers prayed for rain during times of drought. Visiting places that had been important for generations was now regarded as a crime. It was even illegal to hunt, which was the traditional way of life.

The places the villagers were moved to were unfamiliar and had no meaning for them. Many felt lost and the older people stopped teaching us children important things about our history. People lost their roots and many lost their purpose in life. 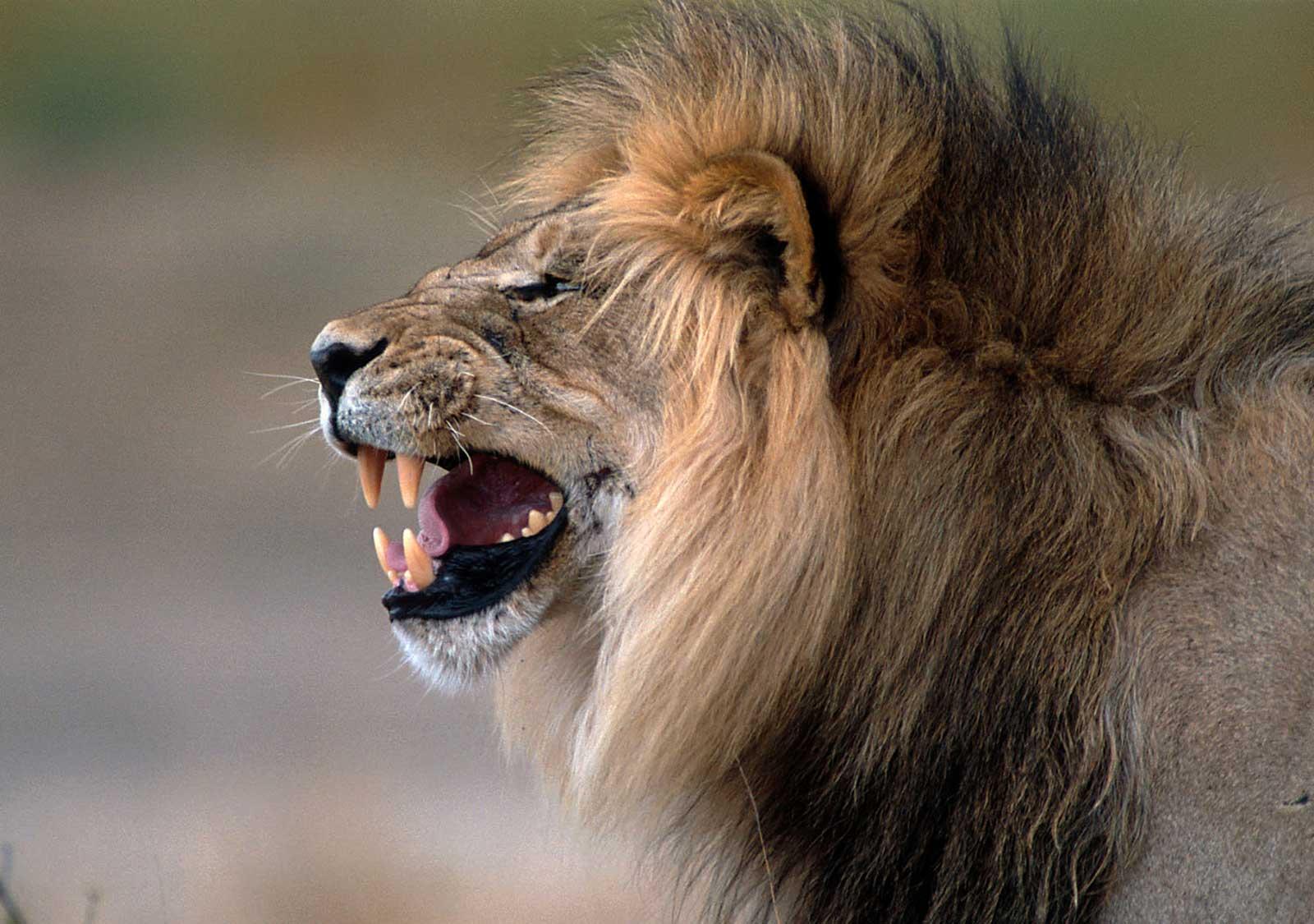 “When I’m older I dream of becoming an ecologist and working with environmental issues in the national park. It’s been my dream ever since I was little and visited a game park with my dad and uncle. It was fantastic to get to see giraffes, zebra and elephants. It’s important that we preserve and protect our wild animals and our natural environment, so this unique place is here for future generations. It’s both our cultural and natural heritage,” explains Anxious.

Understanding wehere we come from

I think it’s important to be aware of your roots and your history. Many older people who knew about our origins and who would have been able to prepare us for the future have died. But the park has now started up a programme called Mpfhuka, which tries to enable people to once again visit their places of cultural significance inside the national park.
Mpfhuka is also about teaching us young people more about our culture. Tomorrow I’m going to visit the park with a group and learn more about how our forefathers prayed for rain during times of drought. I think it’s really important to have a better understanding of where you come from and to know who you really are.” 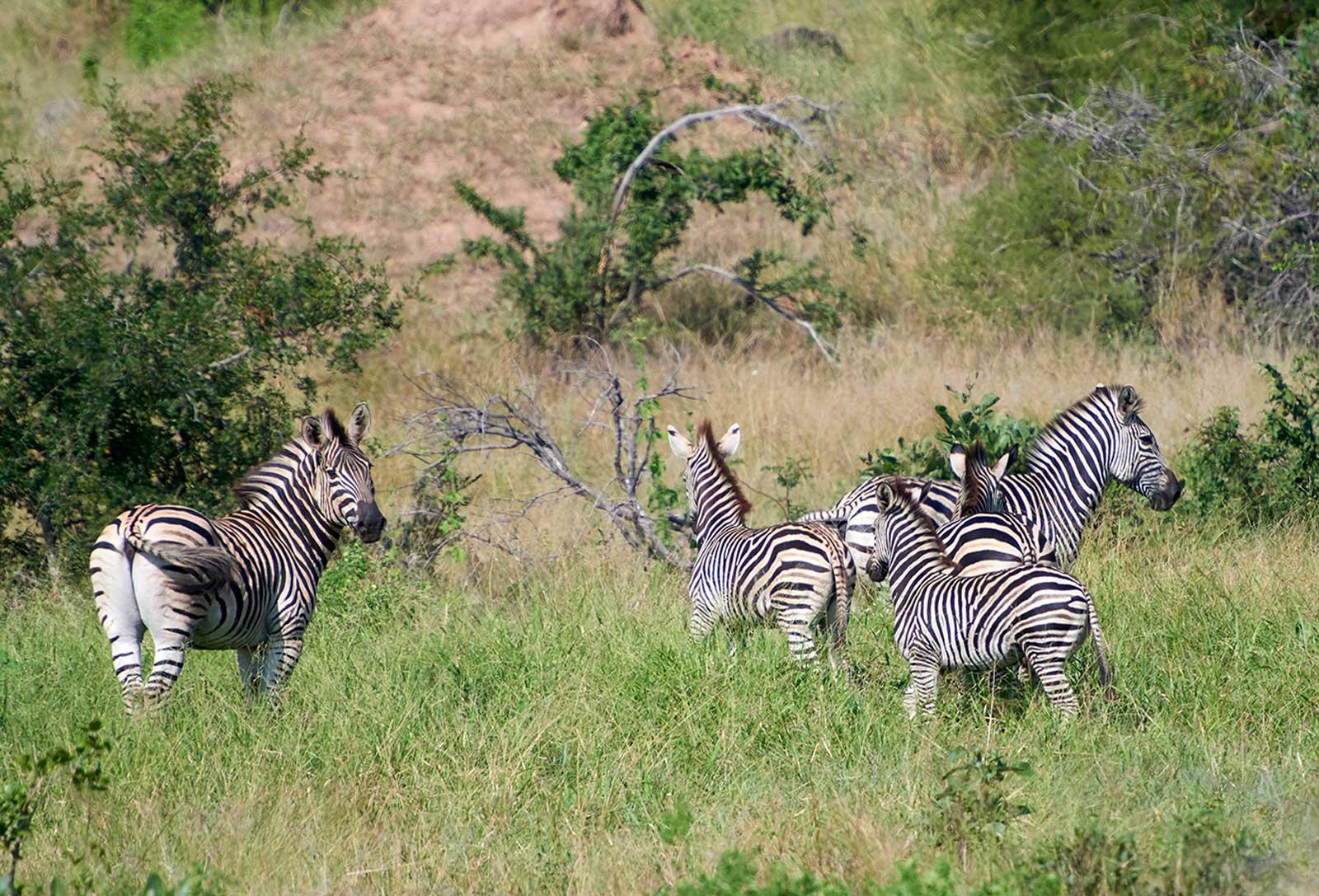 Before Zimbabwe became independent in 1980, the country was called Rhodesia and was controlled by a white minority with roots in the UK, which colonised the country in the 19th century. In Rhodesia, the black population did not have the same rights as white people. Forced displacement of people from the area that would become Gonarezhou National Park mainly took place during the years 1932–1975.

Mpfhuka – Journey
Mpfhuka means journey in Shangani, which is the language spoken in the Limpopo region. The Mpfhuka programme is about the shared “journey” that the national park and the people of the surrounding villages are on towards a future of respect, cooperation and peace. Mpfhuka has:

• Worked with villagers to map all places of cultural significance in the national park that were lost when they were forced to move. It will now once again be possible for the villagers to visit their forefathers’ graves and other important places.
• Given young people the opportunity to learn more about their culture, traditions and history.
• Provided jobs for villagers in the park, including being responsible for running lodges where tourists can stay overnight, built by the villagers themselves in traditional Shangaan style.