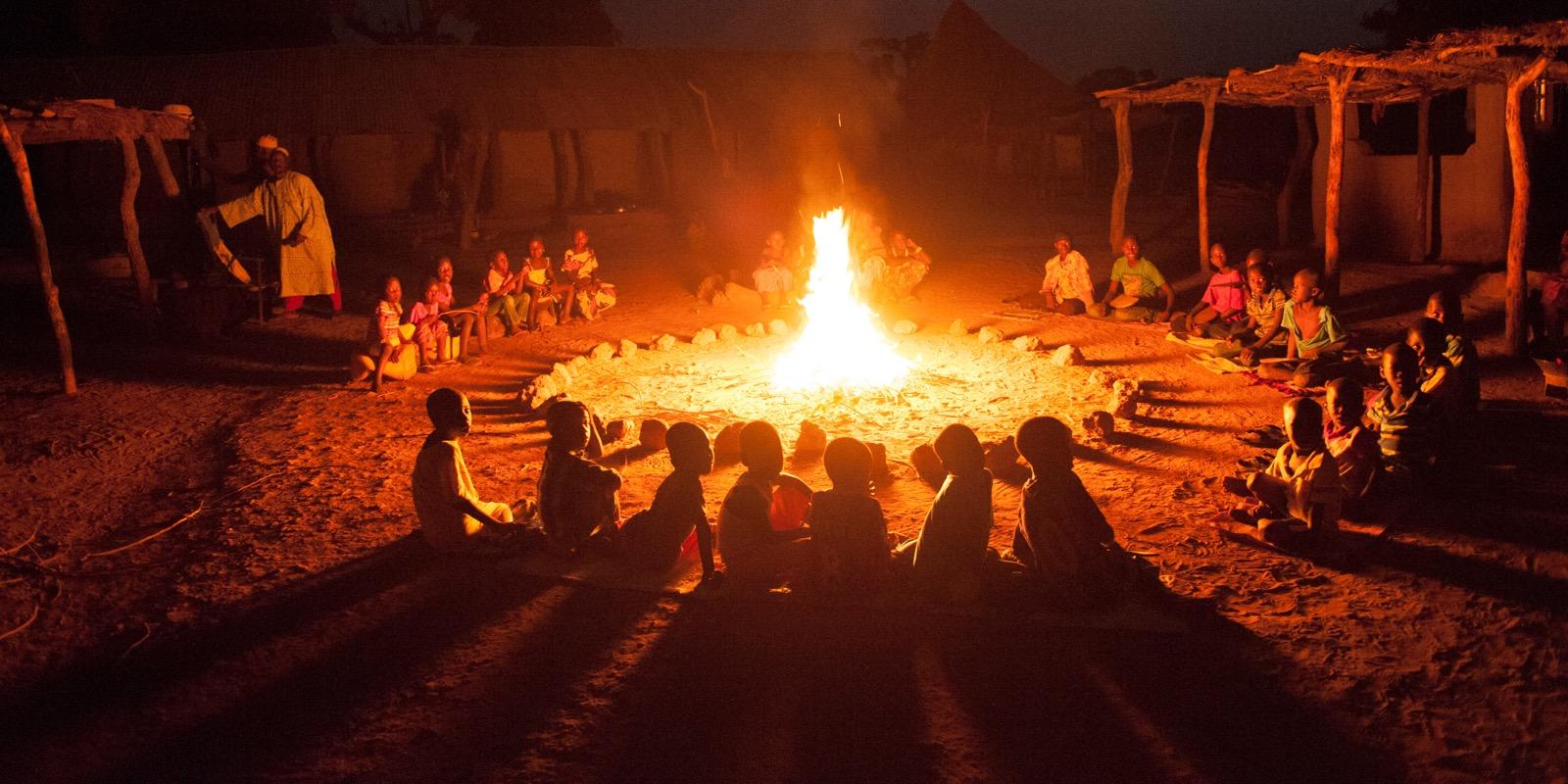 Female genital cutting is part of a social norm on getting married. A social norm is something that many people in a society agree on. If someone chooses to do things differently, usually people have something to say about it. For example, the idea that you shouldn’t drop litter in nature is a social norm.

In many societies, in different cultures and religions,, there is a social norm that a girl has to be cut in order to be able to get married. This is a thousand-year-old tradition, and nobody knows where it came from. It just is. Tostan’s program gives participants information on human rights and on how dangerous it is for girls and women to be circumcised. They get to talk to imams, who explain that female genital cutting is a tradition and it is not mentioned in the Koran. In order to put a stop to this tradition, many people have to decide on a new social norm, together. The new norm is that a girl should not have to be cut in order to be married.a/

This is how this social norm is changed in the Tostan villages: 1. Old social norm: Girls are cut and married off young. 2. Tostan training: Children and adults discuss and learn new things together. 3. Raising awareness: Adults and children from several villages raise awareness and discuss the issue together. 4. Shared decision: Stop female genital cutting and child marriage in our village! 5. New social norm: Girls go to school, no cutting or child marriage in the village!