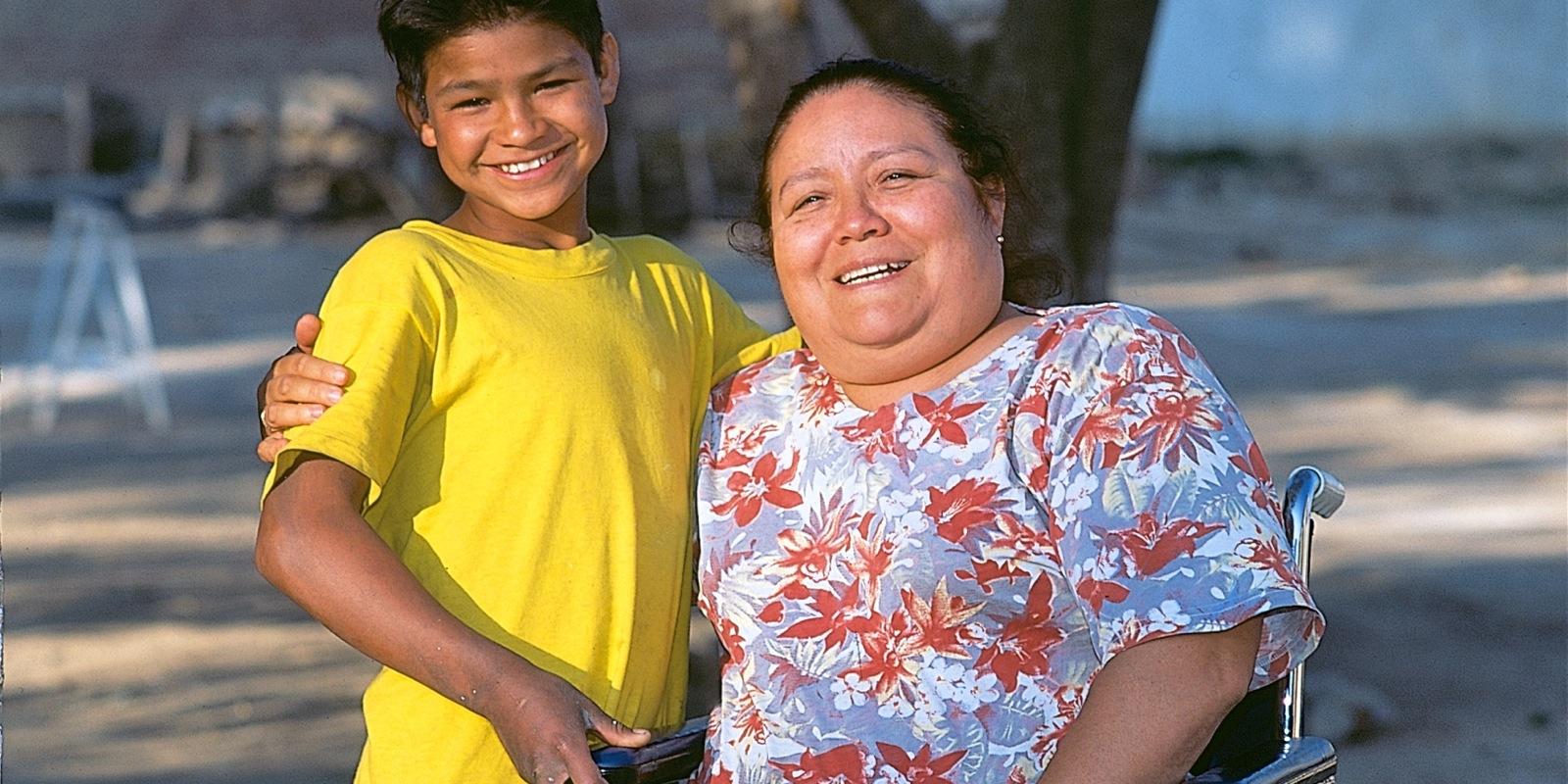 Ana María Marañon de Bohorquez received The World's Children's Honorary Award 2006 because she has worked selflessly for many years for the street children in Cochabamba, Bolivia.

Many children in Bolivia have parents who were once street children themselves. With street life comes violence and drugs. Most of the children sniff glue to help them forget the harsh and loveless world that surrounds them. But Ana María is determined to give the children a chance in life.

Here the children live with adults, who give them love and security. They can go to school and then learn a professionShe has one home for boys, El Arca, and one for girls, Rosa de Sarón. .

Learn more about Ana Maria in the Globe Magazine from 2006

The facts and figures on this page were accurate at the time of writing, in 2006