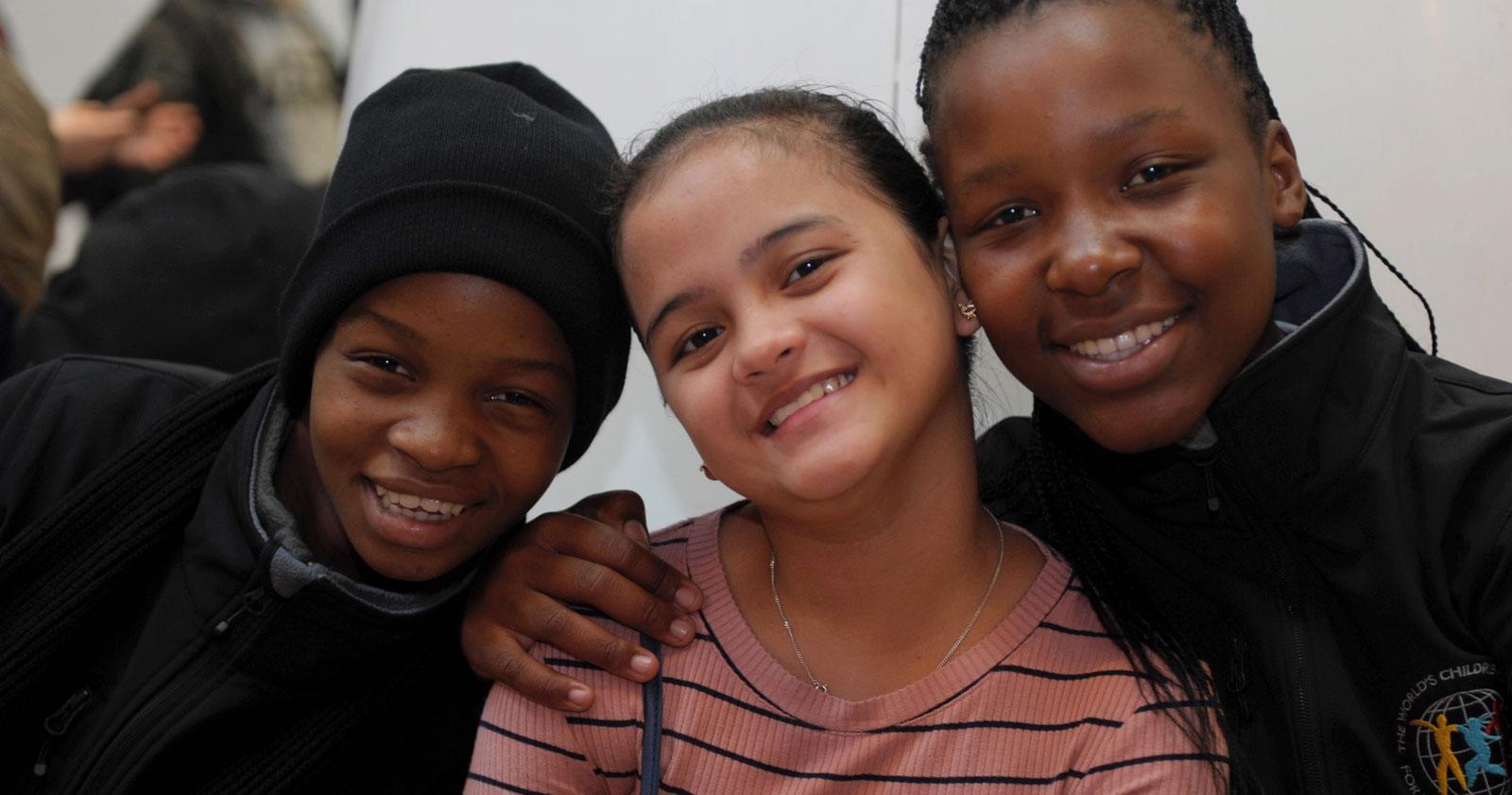 Ann grew up in a poor family in Manila, capital of the Philippines, the youngest of seven siblings. She loved school, but she knew that like her older siblings she would soon be forced to quit because of the school fees.

When Ann was 11, she was invited to the home of to a neighbour, a young woman who was friends with her big sister. The woman told Ann to take her top off, then she took photos. Ann didn’t understand why. She gave the money to her mum, who didn’t ask where it came from.

A few days later, Ann told her. Her mum got angry, but the others in the family convinced her not to start a fight. Perhaps they were afraid the woman would demand the money back, which had already been spent on food.

Later the same thing happened again. This time two men were there while the photos were being taken. One of them was a tourist from another country.

Ann was too little to dare to say no to an adult. She was also too young to understand that the woman next door was using her to earn money via the child sex trade.

One day, the woman took Ann and some other children to a hotel. They were to be sold to older men there, but before anything could happen, the police stepped in. They had been secretly watching the woman. Both she and the men who wanted to buy the children ended up in prison. Ann now lives in a safe house for vulnerable girls. It’s still too dangerous for her to return home.     “I often write letters to my family and tell them about my new life. I have lots of friends and I’m happy at my school. I now know that what happened to me was a violation of my rights, it wasn’t my fault. Now I want to help protect and em­power other girls.”