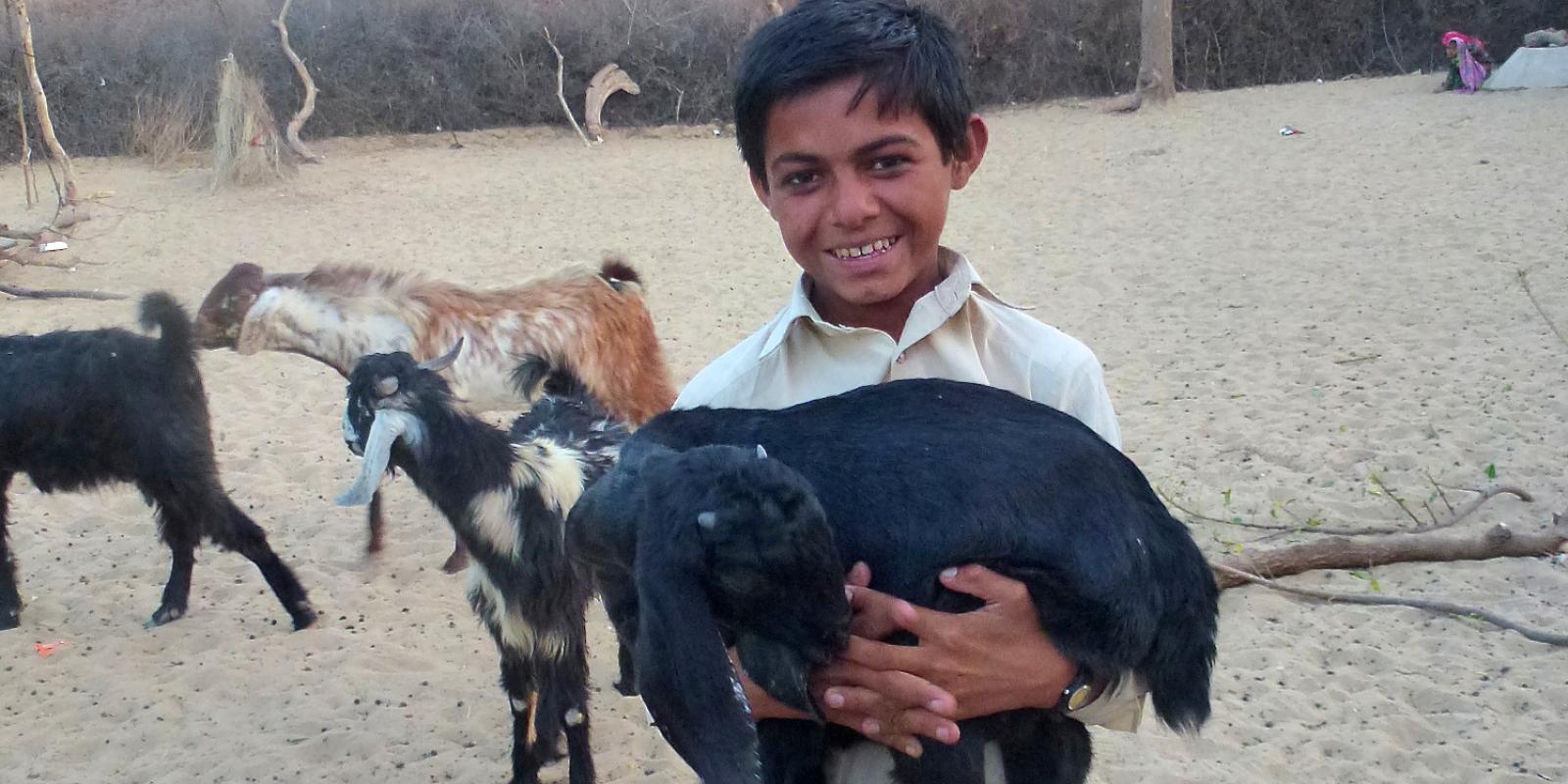 On the WCP Child Jury Kewal represented child labourers, debt-slave children and children who ‘don’t exist’ because their births were never registered.

When Kewal was eight, his mother fell seriously ill. Kewal’s father borrowed money for medicine from a man who owned some carpet looms.

“The condition was that someone in my family had to work to repay the debt, and because I was the oldest I had to go and work in the carpet factory. It was a terrible time. They hardly gave us any food and the debt never decreased, however much I worked. After three years I managed to run away. My family persuaded the factory owner to let me work in the village instead, so that I could go to school in the mornings.”

Still every day after school, Kewal would sit at the carpet loom until it was so dark he couldn’t see, and all day on Sundays. He worked at least 40 hours a week, but he never received any money for his work. Half of his pay went to the factory owner, and the other half to pay off other debts with a trader in the next village. But when Kewal was 14 his uncle took over the responsibility for weaving carpets and paying off the debt, and he was able to study full time.

“My dream is to become a doctor one day,” he says.