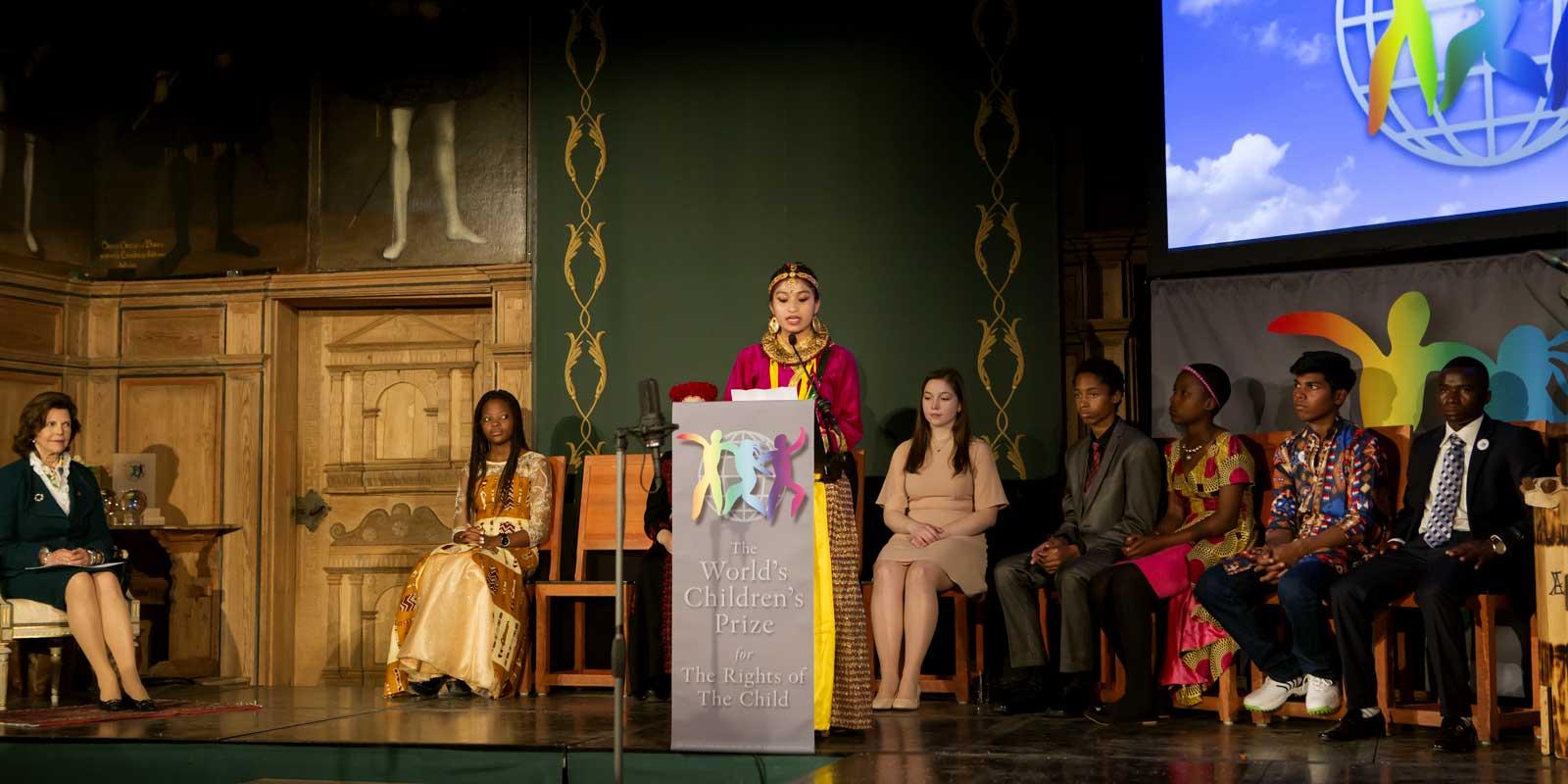 When Neeta was 11 years old, she was persuaded by a friend to bunk off school and go with her to the capital, Kathmandu. They were planning to have some fun and go exploring. Instead, Neeta was left in Kathmandu at a bar with people she didn’t know. She was drugged and subjected to terrible abuse. When she cried and begged to be allowed to go home, she was beaten by the bar’s owner and locked in a room.

A young man who worked at the bar promised to help Neeta and three other girls escape. But actually he planned to sell them on, but when they arrived at the main bus station, the guards became suspicious. They called the police and Neeta was taken to a home for girls who had been victims of the child sex trade. She got help there to report the man to the police. He’s in prison now.    “I’m grateful that I was given a second chance in life. Now I’m a member of a child rights club and I campaign for children’s rights,” says Neeta.