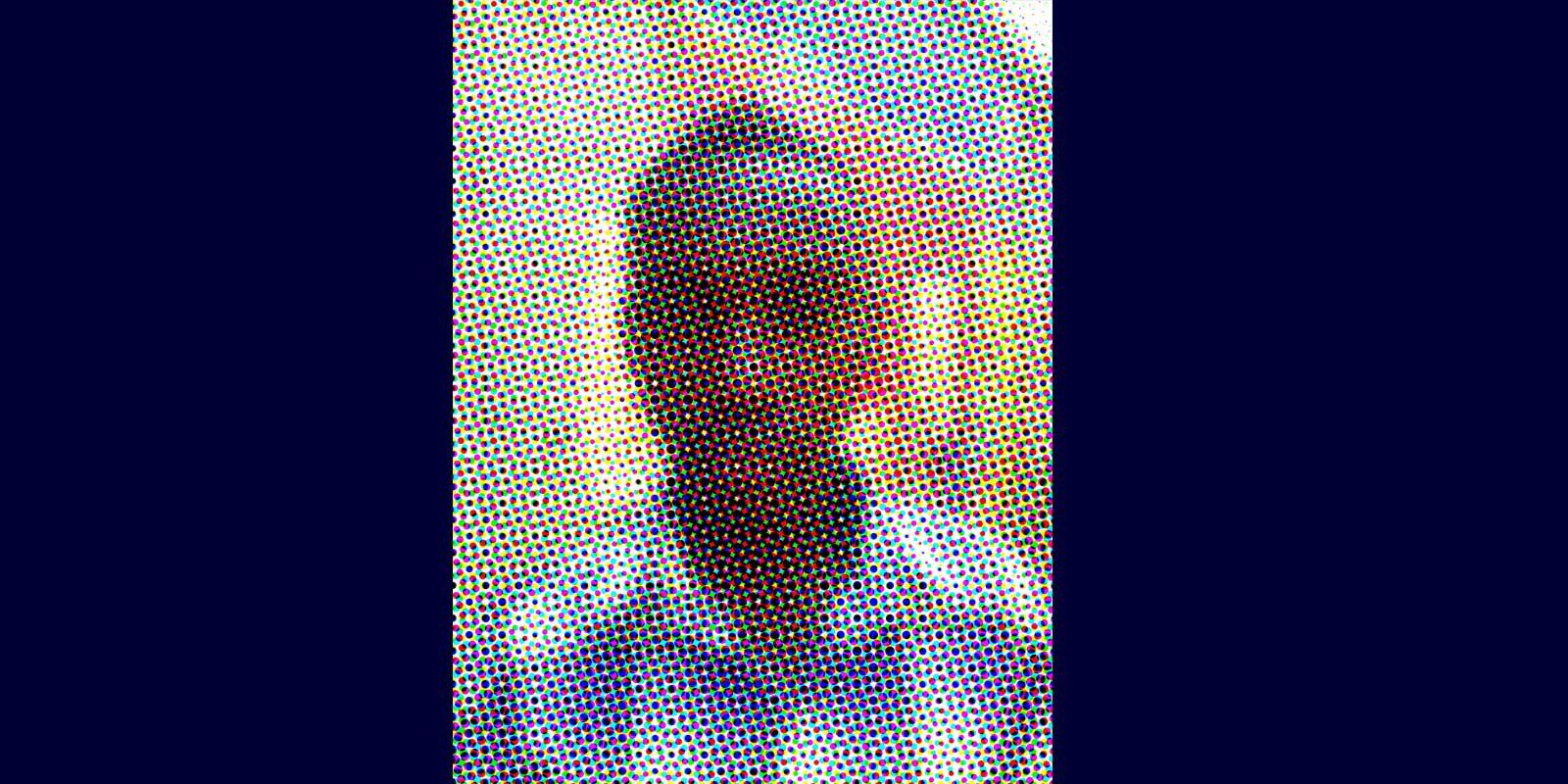 “I was 12 years old and was helping mum in the maize field early one morning in July 2016. We don’t have any fields of our own, so we have to work for other people. When I left the field, later on, to go to school, I carried my hoe with me. In the forest, I was surprised by some 30 armed people. They threw themselves on me, like a lion wanting to eat me up. Most of them were child soldiers and their leader was only 16 years old. They forced me deeper into the forest. When I shouted for help, they pushed leaves into my mouth and said that if I didn’t stop crying they’d kill me and ‘grill me like meat’.

“The next morning, they said I would be trained as a soldier. I trained for one week with my hoe as a weapon. Then I was moved to another forest and given a rifle instead of a hoe. My job, along with a few others, was to act as military police responsible for looking for and arresting those who had escaped from the fighting, or who were suspected of collaborating with other armed groups, with the Congolese army or with UN soldiers in blue helmets from MUNUSCO.    “I suffered so much for three years.  I saw friends die, saw our soldiers torturing and executing innocent people. Every night, I prayed to God to send his angels to release me. I thought about my siblings and my mum.

“In March 2019, we got an order from our leader to steal pigs from a village during the night. The pigs were crazy and tried to bite the first soldier who got into the barn. I took the chance to escape into the village church, and I sat there with  my rifle all night. The first people who arrived to pray the next morning were frightened when they saw me. But they helped me and contacted an organization that rescues child soldiers. Now I’m free, and I live here in the centre for child  soldiers.
“Every night I dream of returning to my village and being able to kiss my mum, my brothers, and my friends.”