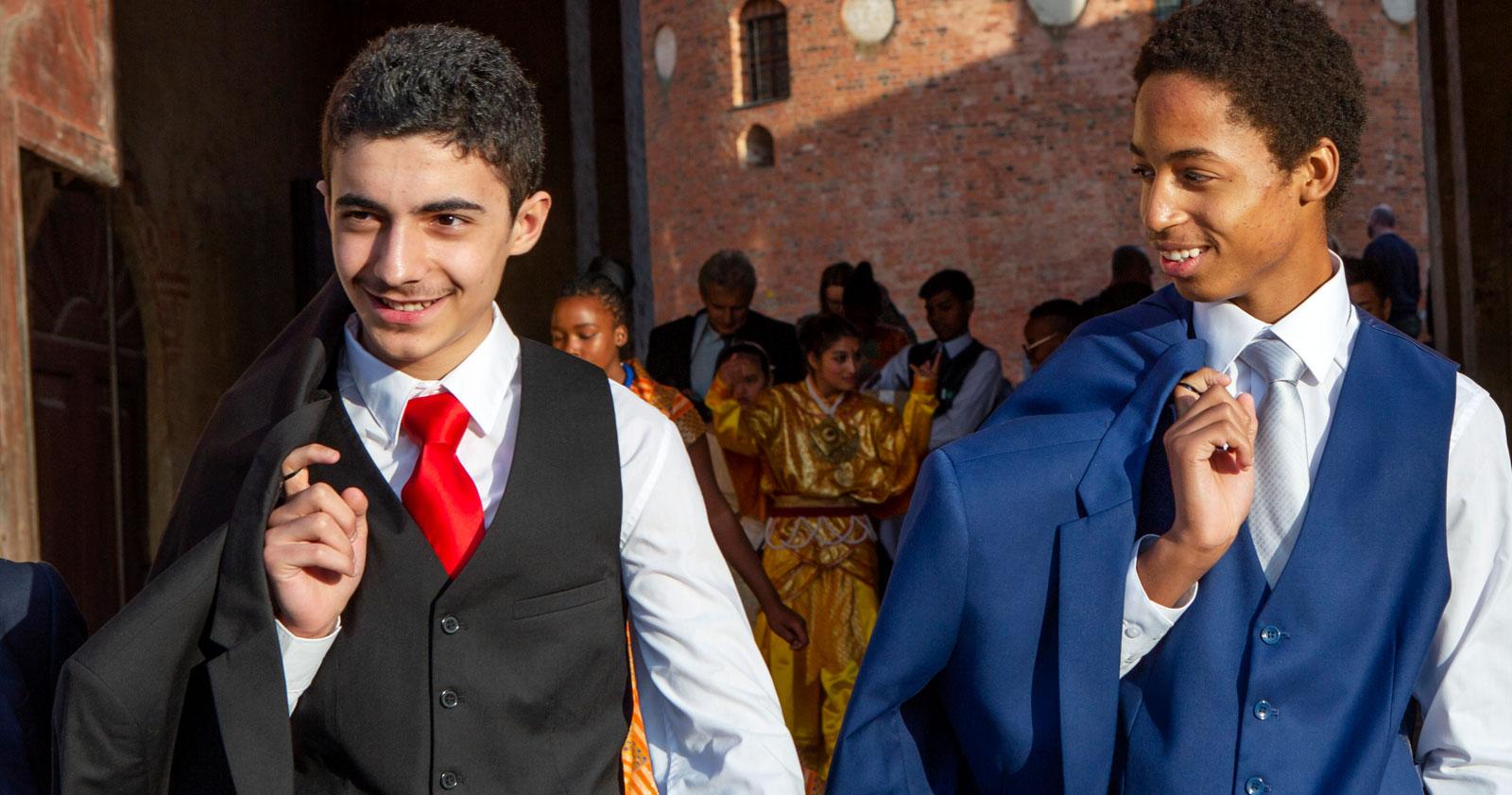 Milad Rajab was twelve when he met the trafficker who would take him to Europe. Two years had passed since his family had fled their home. On the jury, Milad represents children forced to flee their homes and children growing in war zones.

The family fled from war in their home city of Aleppo in Syria to Kobane, and across the border into Turkey.
“It was hard to survive there. Thousands of new refugees were arriving every day, and there were lots of children begging on the street. I worked in a textile factory because there was no school to go to.”
When Milad had been out of school for two years, his mother said: “Your entire future is at risk. We need to get to Europe.” His big brother went first, and a few months later it was Milad’s turn. Lots of desperate refugees were crossing the Mediterranean Sea and thousands were dying when their overcrowded boats sank. Many of them were children. So the family saved up to pay a trafficker to take Milad to Sweden.

Demanded more money
“I was nervous,” recalls Milad. “Suspicious border guards stopped us at passport control and we missed the flight. It took the trafficker 48 hours to find another flight. I wanted to call my mother in case she thought I had been kidnapped or killed. But the trafficker was afraid that she would demand her money back.” 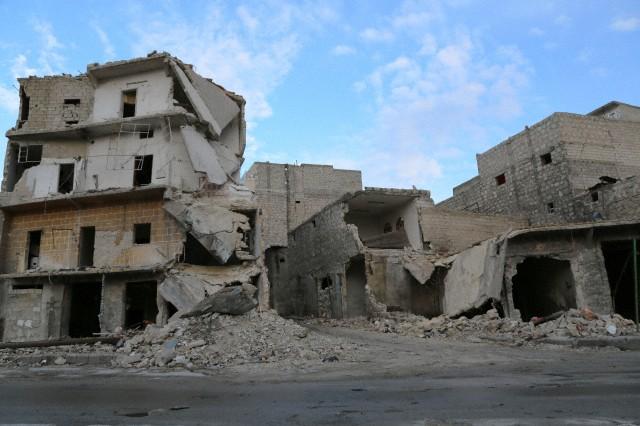 Milad fled from the war-torn city Aleppo in Syria when he was ten years old. Photo: (c) Yasmin Al Tellawy/Demotix/Corbis/IBL

But the plane didn’t land in Sweden. They ended up in neighbouring Norway instead.
“We were stopped at passport control and the guards brought an interpreter. He said, in Arabic, ‘Give me money, otherwise I’ll say that your passports are false and then you’ll end up in jail.’ I was terrified, but the trafficker promised to pay.”
Finally, Milad was able to phone his family.
“I cried when I heard my brother’s voice. It took six hours for him to drive over from Sweden. When he arrived there was an argument. The trafficker refused to let me go unless we paid more money. It occurred to me that I might never get to see my mother again. But eventually he let us go.”

Thinking of others
Now Milad goes to a Swedish school and plays in a football team. He’s happy here, but he misses his home and his best friend, who is still in Aleppo.
“The city has been ripped apart by bombs and there’s no food, water or electricity. My friend’s family are trying to escape but it’s hard. The city of Kobane, where we fled to first, has been destroyed by IS, Islamic State, and the border where we crossed into Turkey is now closed.” Many people in Europe are worried that taking in refugees will cost too much money, and some people want to stop them coming by closing all the borders.
“I am grateful that I was able to come, because we would have died in Syria,” says Milad. “Now I’m worried for my friend. We have to think of others, not only about ourselves.